‘AfroWorld’ artiste Broni elated as Memphis jams to his song 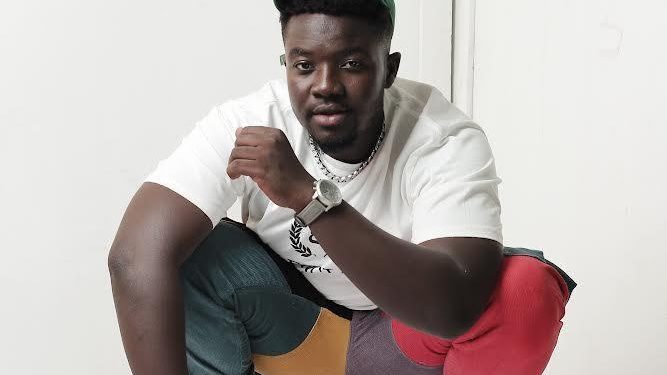 Musician, Broni has described a recent video of footballer Memphis Depay jamming to his music as one of the biggest moments in his growing music career.

“I was so happy when Depay posted that video dancing to the song I made with his name. It felt good to be recognized by such a great footballer. It will for a long time be one of my biggest highlights. I am such a big fan, and I am glad he likes my music too.”

Broni released his single titled “Memphis Depay” back in June, in collaboration with DJ Aroma.

Known in real life as Kelvin Nana Kwame, Broni is a Ghanaian highlife, afrobeat – afro-pop singer-songwriter from Akyem Oda, in the Eastern Region of Ghana.

He has been able to find a unique balance with his music and sweet vocal strength, fusing Ghanaian and African sounds with an international appeal. 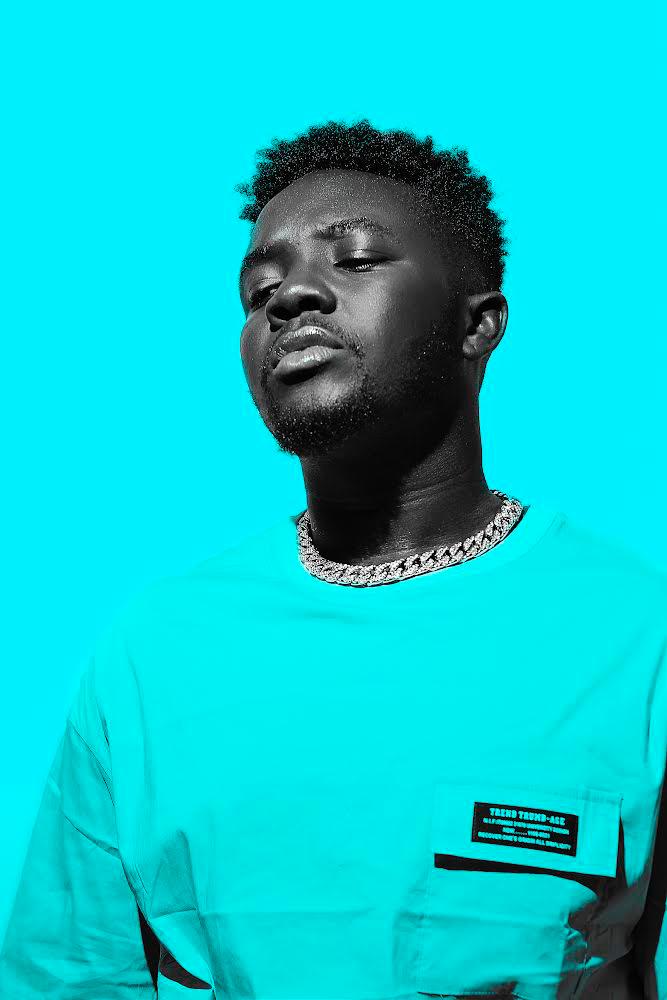 Broni is known for popular songs like ‘Ekomedeme’ which featured Sarkodie, and other songs like Wedding, Juju juice, Galala, Flexing, Orijinal, Memphis Depay.

Some other highlights of Broni’s career include winning a Ghana Movie Award in 2016 for Best Original Song in the movie, ‘Purple’.

Broni prefers to categorize the genre of music he does as ‘AfroWorld’ (which is his Ghanaian African sound with an international appeal).

Broni was born in Accra to his parents Charles Kwame Broni and Anita Quao, he spent most of his life living with his mum lost his Dad in 2020. He is a product of Mfantsipim School.