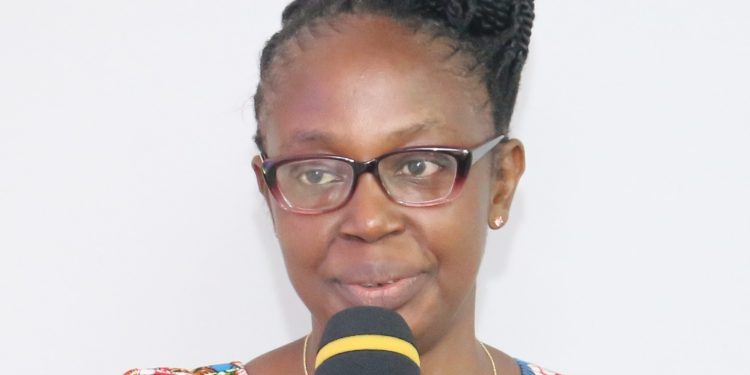 The Executive Secretary of the Ghana Anti-Corruption Coalition, Beauty Emefa Narteh, has lamented the ineffectiveness of whistleblower provisions in Ghana’s laws amid the corruption fight.

Mrs. Narteh said there isn’t enough appreciation of the Whistleblower Act even from institutions empowered to enforce the law.

“When people go to the police station, from the data we have gathered, they are not even told or given the option to report as a whistleblower… So they end up reporting as a normal complaint,” she cited as an example.

In addition, Mrs. Narteh noted that even the institutions receiving the corruption complaints “do not have the appreciation of what a whistleblower is.”

“They [whistleblowers] are rather reported to the people that they reported, and their cover is blown,” she said.

As things stand, she said citizens are more comfortable taking reports about corruption to the media and not law enforcement agencies, thus “we need to have a lot to do to help citizen appreciation of the effects of corruption.”

“If citizens do not see it, there is nothing we will do that will let them appreciate that corruption is a collective fight and each person has to play a role.”

Parliament of Ghana passed the Whistleblower Act (Act 720) in 2006 as an important anti-corruption tool.

The purpose of the Act was to improve the nation’s ability to fight corruption, and it is based on the idea that if ordinary citizens are empowered to disclose corrupt practices or persons, without fear of victimisation, then corruption can be countered more effectively. 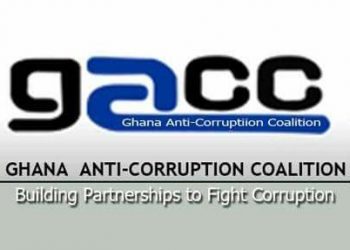 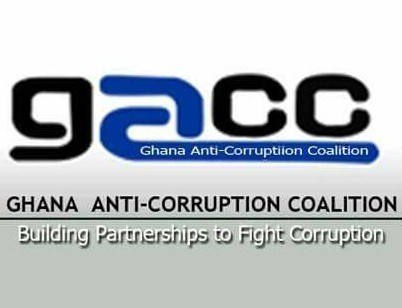