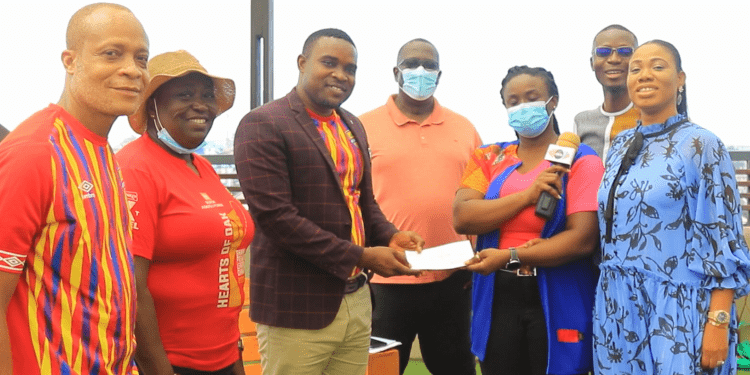 Top Management members of Citi FM/TV who double as staunch supporters of Ghana Premier League champions Accra Hearts of Oak on Friday, August 13, 2021, presented a cheque of GHS10,000 to the club in appreciation of its efforts in the just-ended football season in Ghana.

The donation forms part of an initiative from the club’s National Chapters Committee to mobilise funds for the team ahead of its campaign in the CAF Champions League next season.

“We got a call from the Chapters Chairman to support the team ahead of our campaign in Africa,” General Manager at Citi FM/TV, Bernard Avle, said at the presentation.

“We decided to mobilise some the top members of management who are also serious Hearts of Oak fans, to put something together for the team.”

Hearts of Oak ended its 12-year trophy drought, winning the league and cup in the just ended Ghana Football season.

The local game has seen some growth in terms of interest in the last couple of months, with the latter part of the Ghana Premier League season seeing spikes in fan attendance.

Vivian Kai Lokko, Head of News at Citi FM/Citi TV, spoke of the importance of growing the interest of the local game and pledged the company’s commitment to that.

“It’s not just about Hearts of Oak but the local league also. We need to push and grow our own, and here at Citi FM/TV we are putting a lot of effort to that regard,” she said.

Chairman of the National Chapters Committee of Hearts of Oak, Elvis Herman Hesse, assured fans who choose to donate to the initiative of utmost accountability.

“We want to assure Citi FM/TV and all fans who opt to donate, that the funds will reach the playing body. We will publish the names of all donors on all our social media platforms,” he said.

Hearts of Oak will begin camping its players ahead of their CAF Champions League campaign on August 18, 2021, in Cape Coast. 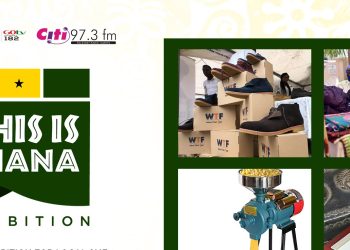 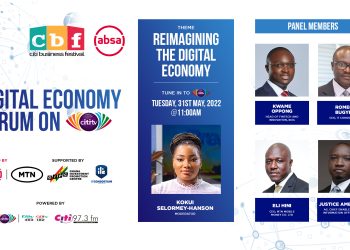 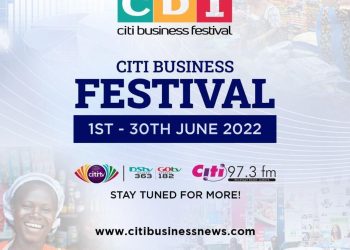 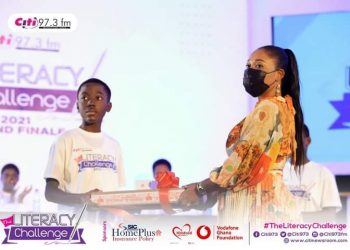 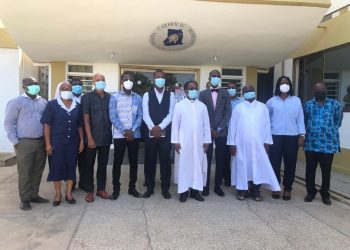