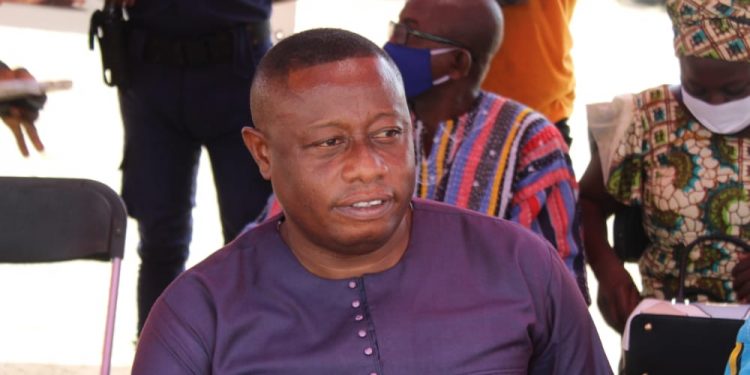 The Savannah Regional Minister, Saeed Muhazu Jibril, has directed local assemblies in the region to dedicate 60% of funds available to them to the education sector.

The Minister’s directive is to reverse the falling standards of education in the region.

He gave the directive at a regional education forum organized by the Regional Coordinating Council on Wednesday.

It was disclosed at the forum that, less than 7% of students who sit for the West African Senior School Certificate Examination in the region are able to pass all subjects.

The Savannah Regional Director of Education, Mumuni Mbonwura Francis, said the best performing Senior High School in the region, the Bole Senior High School, was only able to manage a paltry 6.34% pass rate in 2019.

It was also made known that the region has a high rate of teacher deficit.

According to the Regional Education Directorate, the region has a teacher deficit of 2,747 at all levels of basic education.

Speaking at the forum, Mr. Saeed Muhazu Jibril said drastic measures need to be taken to reverse the situation in the region.

“I have instructed all District Chief Executives, those who are still there that this year’s DDF projects that they will be bringing, I want to see compound houses built for the various secondary (Senior High Schools) to take up their accommodation problems,” he stated.

Mr. Jibril also said drastic measures will be taken to address teacher absenteeism in the region.

He said the situation where some teachers in the name of political communication do not go to school for weeks and months and in some cases, a whole semester will no longer be tolerated.

The Central Gonja District Director of Education, Veronica Tampuor-Kuupol, speaking on behalf of his colleagues, said the lack of adequate logistics and absenteeism by teachers and students are among major challenges facing education in the region.

She said absenteeism by pupils during the farming season is also a major challenge.

According to her, parents prefer taking their children to farms during the farming session instead of taking them to schools, a situation she said makes the pupils lose a lot of contact hours.