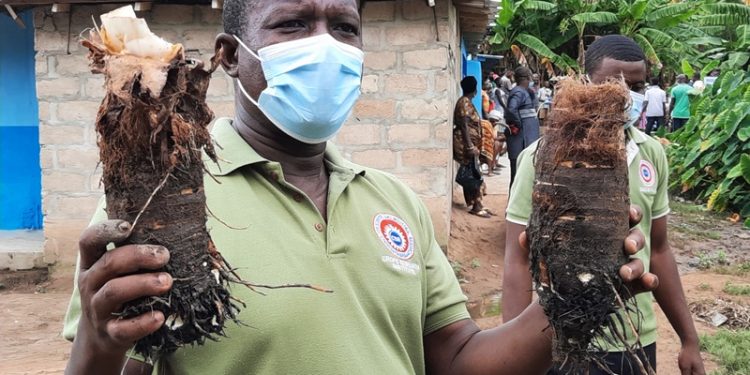 ShareShareShareShare
The Council for Scientific and Industrial Research of the Crop Research Institute in Kumasi, has introduced four new varieties of Taro, a traditional staple locally referred to as ‘Kooko’ to farmers in the Gomoa Central District of the Central Region.
The varieties are Hougbelor, Yen Anya Woa, Asempa, and Agyenkwa.
The Council says this has become necessary because of the Taro leaf dry disease which destroyed many Taro farms, causing shortages on the market. It also kicked many farmers out of business. 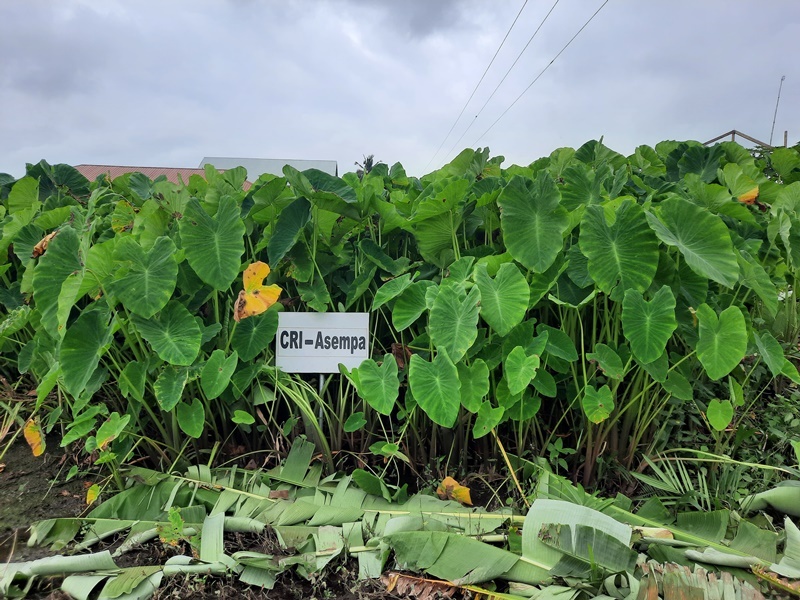 According to Dr. Ernest Barfi, a Researcher with the CSIR Crop Research Institute in Kumasi, research has begun into finding ways of introducing new varieties which are highly tolerant to the disease. 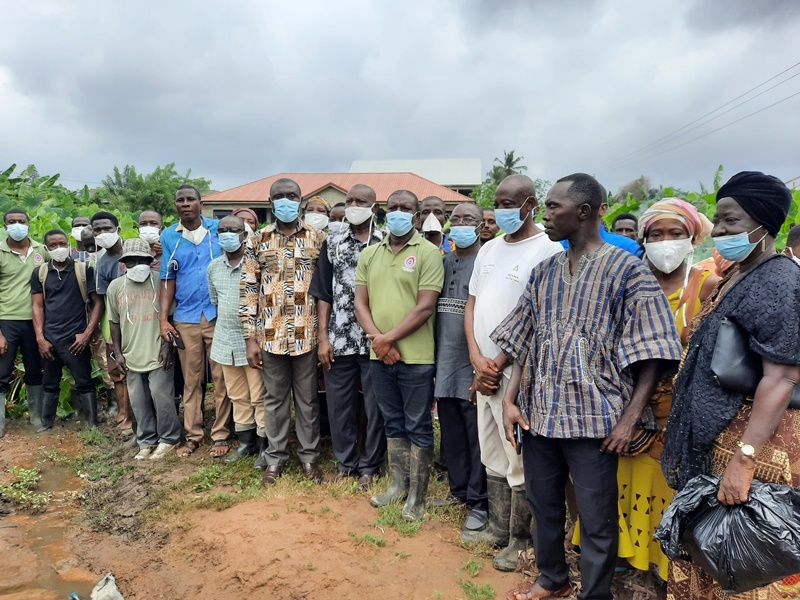 “What has contributed to the shortage of Taro on the market for the past ten years is the Taro leaf Dry disease. Our farmers in that part of the country started complaining of the disease affecting their crops, forcing many to be kicked out of business. But they are happy now that we have come up with four new varieties which are resistant to the Taro leaf dry disease,” Dr. Ernest Barfi told Citi News.
Dr. Ernest Barfi indicated that another research is underway to determine if the leaf of Taro can be eaten as kontomire.
“We are undergoing research to determine if the leaf of the Taro can be eaten as kontomire. Although it is inconclusive for now, we are hopeful that the research, in the end, will be successful. We are hopeful because once we are able to consume its food, it is possible the leaves can be used as kontomire”Dr. Barfi said. 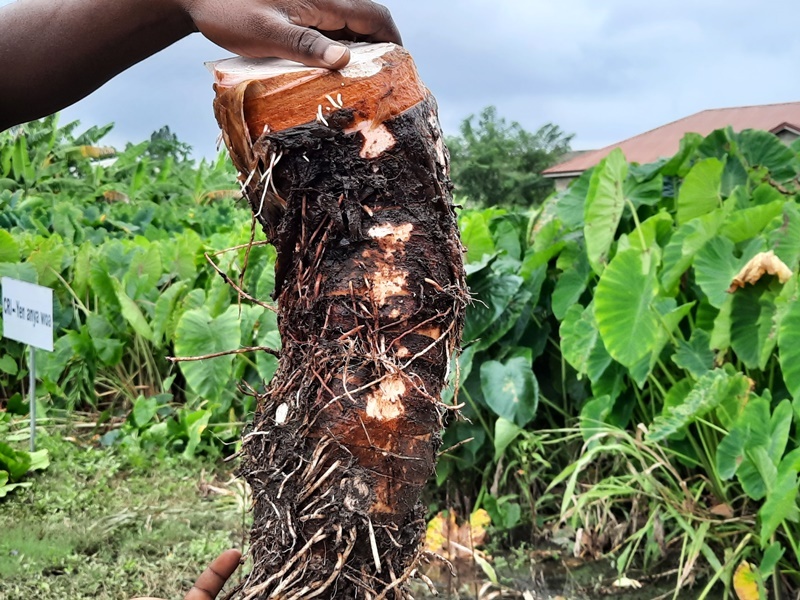 District Chief Executive for Gomoa Central, Benjamin Kojo Otoo, noted that the distribution of the crops to farmers will help reduce poverty in the enclave, adding that the Gomoa Central District Assembly is ready to support the farmers with planting materials and the technical support to help them in their planting exercise.
“As an assembly, we have embraced this project, and we are hoping that in no time our farmers will reap the benefit of these products. Apart from this crop, we have planted other crops such as mango, coconut, and other crops, and we are hoping that with time Gomoa Central will be an agriculture hub”.
He urged the farmers to take a keen interest in the planting of staple food. 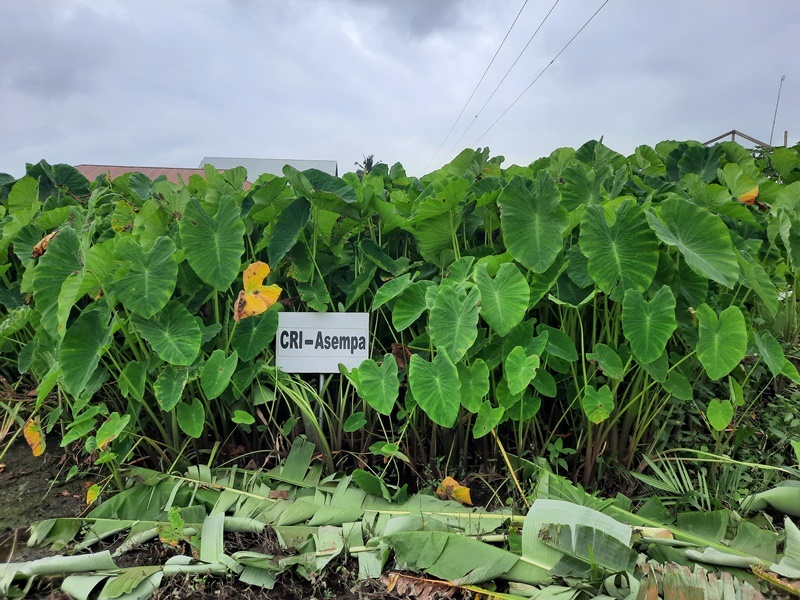 The District Director of Agriculture for Gomoa Central, Marcus Odame, indicated that Agric Extension officers will be sent to monitor the progress of the planting exercise by the farmers. This he believes will help keep the farmers in check to ensure that the planting exercise is successful.
“We are going to have a monitoring team to go round and ensure that the varieties we have given them are put to good use while taking them through ways to make them have a bumper harvest,” the District Director of Agric said.
ShareTweetSendSend
Previous Post