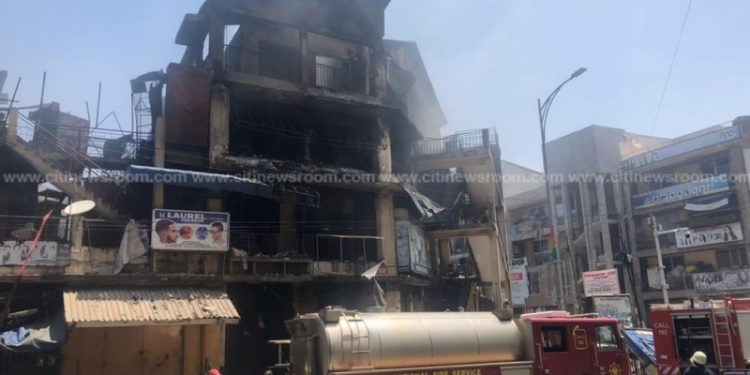 A report put together by a team tasked by the Accra Metropolitan Assembly to probe the fire incident recorded at the Makola market on July 5, 2021, has revealed that the inferno was caused by a fire from a generator.

According to the report, the generator caught fire when a trader attempted switching it on after lights went out in the area.

The fire thus spread to other parts of the three-storey structure occupied by traders who deal in hair and cosmetic products.

The fire razed several shops, with property running into thousands of cedis destroyed.

After the fire, the Accra Metropolitan Assembly set up a committee to probe the incident.

Presenting the findings of the probe to the media, the Chief Executive of the Accra Metropolitan Assembly, Mohammed Nii Adjei Sowah, said “over 90 percent [of the traders at the mall] own and use small-sized generators…but lately because there is no dumsor [power cuts], it appears regularly servicing their generators has been forgotten”.

The report also mentioned the poor wiring at the mall.

“The committee also observed that naked and hazardous exposure of electrical wiring in the building coupled with bad electrical wiring especially by unprofessional electricians and the use of substandard gadgets is very worrying.”

The building is expected to be pulled down on Sunday, August 22, as the structural integrity report by Architectural and Engineering Services Limited revealed that it was too weak and compromised.

“The 48 Regiment Engineers of the Ghana Armed Forces have been contracted to pull down the building,” Mr. Sowah said. 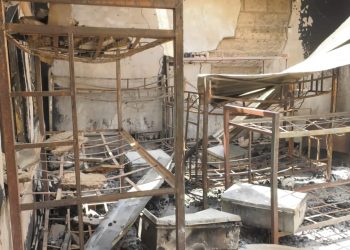 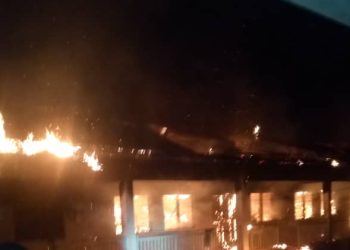 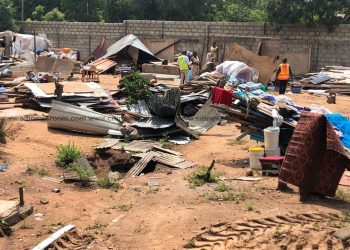 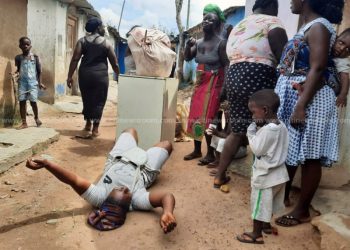 Buduburam Camp residents on the verge of homelessness ahead of demolition 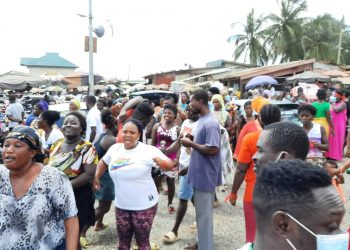 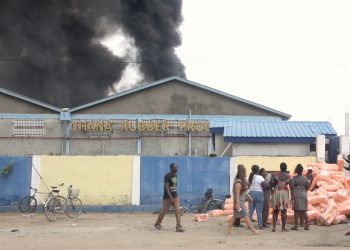