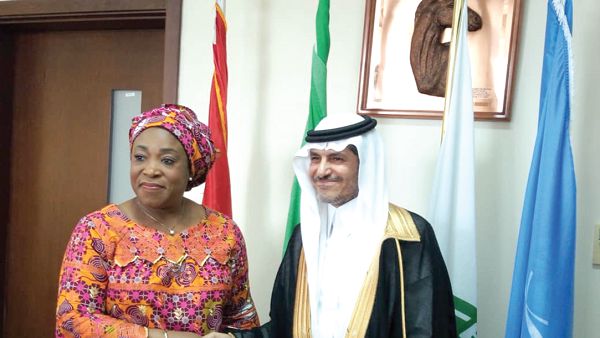 On the historical and bilateral status of the two countries, Mr. Meshal Alrogi stated that Ghana and Saudi Arabia have had relations a couple of years after the latter’s independence from Great Britain on 6th March 1957.

The relations between Ghana and Saudi Arabia according to the Ambassador grew steadily since the two countries established diplomatic relations in 1960.

The factors that underpinned this growth most importantly has been the yearly pilgrimage, which thousands of Ghanaians embark upon, and scholarships for eligible Ghanaian students to study various disciplines in the Universities of the Kingdom of Saudi Arabia.

Discussing possible areas of development cooperation between the two states, Ambassador Meshal identified sectors such as Agriculture, oil and gas, tourism, and education, as very promising sectors the two countries need to step up efforts to build to ensure mutual growth of both countries. 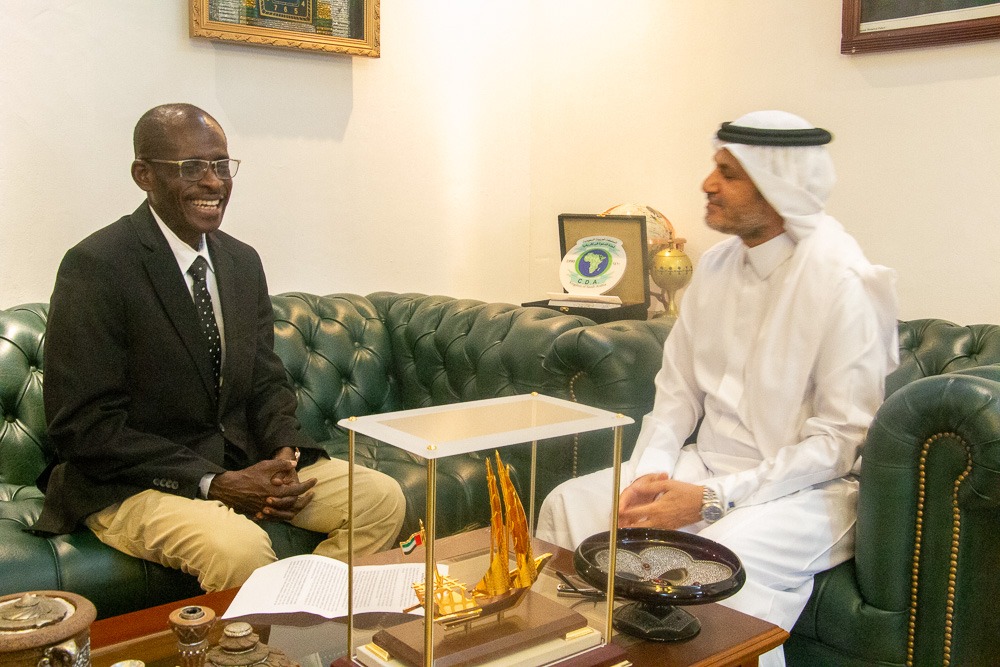 He indicated that so far the Kingdom of Saudi Arabia, through the Saudi Fund for Development (SFD), has supported many infrastructural projects in Ghana such as the expansion and rehabilitation of the Bolgatanga Hospital.

The King Salman Humanitarian Aid and Relief Centre (KSRelief) has also made donations of medical equipment as well an annual donation of 50 tonnes of the date fruits to the friendly Republic of Ghana just to mention but a few.

In his concluding remarks, the Ambassador expressed his delight to see massive infrastructural development in Ghana as compared to the first time he was posted as a young diplomat to the Embassy as the first secretary in 1996.

He expressed his appreciation for the hospitality granted him so far since 2019 and was also optimistic that strengthening bilateral relations between Ghana and the Kingdom of Saudi Arabia could attract more developmental cooperation for the mutual benefit of both countries.