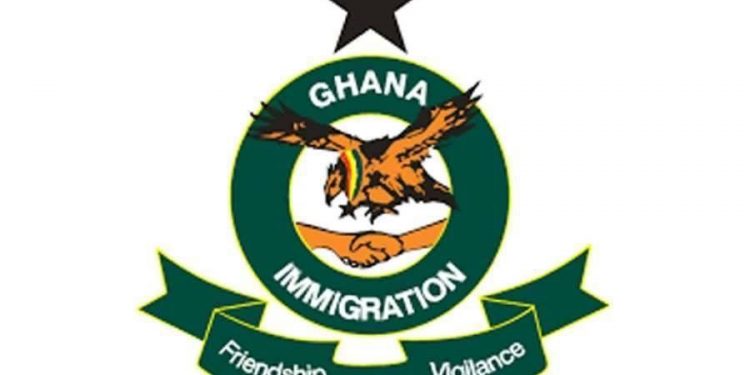 The Immigration service in Ashanti Region has raised security concerns with some of the foreign beggars known to ask drivers and commuters for help.

The Ashanti Regional Immigration Commander, ACI Charles Yaw Bediako, noted that some of them hold sharp objects and weapons to threaten commuters.

“They also have some others who will be holding cutlasses and hoes as if they are looking for jobs. These things are weapons and can be used to harm innocent Ghanaians.”

“With these, we think that those people should stay away from the streets,” ACI Bediako added.

In recent times, many residents in the region have also raised concerns over the presence of foreigners begging for alms.

In response to this, ACI Bediako said his outfit was working to ensure the appropriate removal of foreign beggars from the streets.

“There should be a holistic and strategic plan to be able to get them off the streets,” he added. 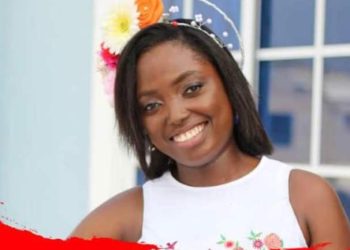 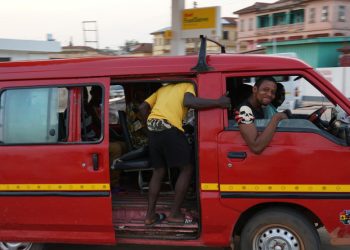 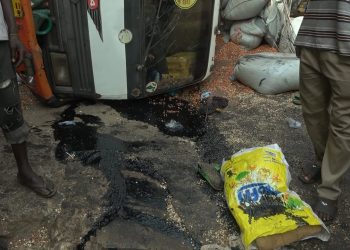 Two women crashed to death by cargo truck in Kumasi 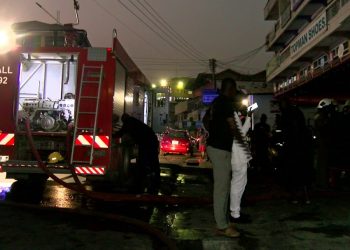 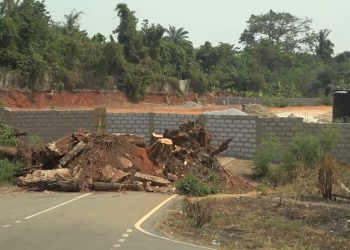