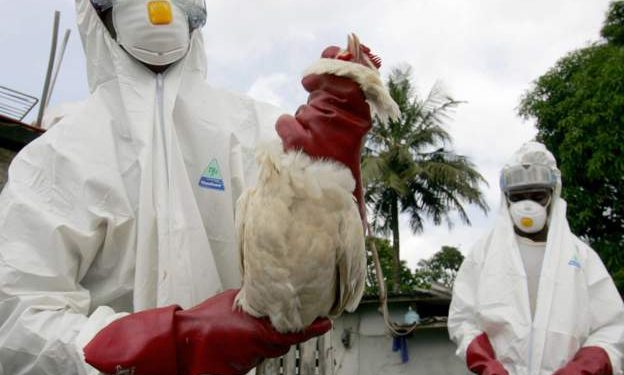 Ivory Coast has confirmed the discovery of avian influenza cases in the southeast of the country.

The cases were detected in a traditional poultry farm in Mondoukou, a locality in the Grand-Bassam area.

Local authorities said they had already taken measures to counter the spread of the highly infectious avian influenza strain A/H5N1 virus, according to a statement

It said the area where the cases were detected had been declared a protected zone and more results of surveillance on the outbreak were to be expected in 21 days.

The authorities have also enforced other sanitary measures by closing markets and other places where poultry is sold, as well as prohibited the processing, transportation, distribution and sale of poultry products.

The poultry industry in Ivory Coast was affected in 2006, 2015 and 2017 by the resurgence of the avian influenza virus