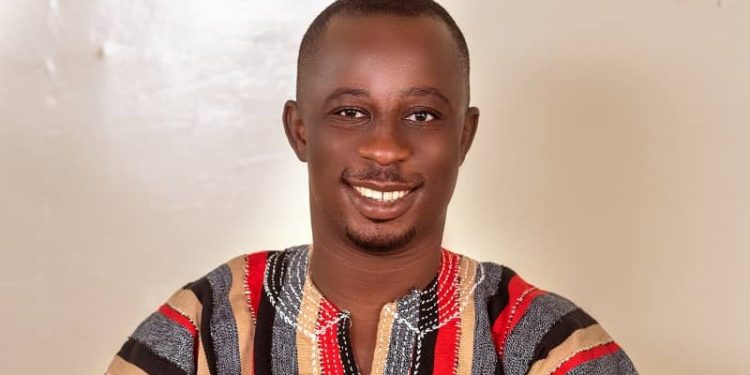 John Baguri, a presidential candidate in the 2021 SRC election of the University of Mines and Technology, won a 56.1% landslide victory on 16 July 2021 against 43.9% of his contenders.

He was sworn into office on Thursday, July 29, 2021. John Baguri, affectionately called Sir John, later became a member of the University’s Council—the highest decision-making body of the university.

Sir John has also been appointed to serve in various capacities since 2012 when he started student leadership at the tertiary institutions.

These include his appointment to serve on a special purposed national NUGS Vetting Committee for the vetting of representatives for the All African Students Union Secretary-General.

He has also served as a Chairman of the national TTAG Vetting Committee and a Judicial Committee of TTAG.

At UMaT, Sir John in his three years of stay served in about six committees within the SRC, JCR and his denomination.