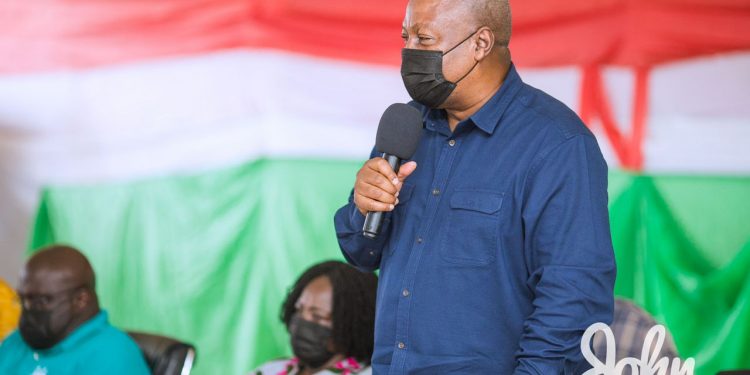 Former President John Dramani Mahama has expressed his disappointment with the Electoral Commission for refusing to accept the post-2020 electoral reform proposals submitted by the National Democratic Congress (NDC).

The leadership of the NDC last week released a list of proposals it believes would help strengthen the country’s electoral system.

Earlier news reports suggested that the Electoral Commission refused to accept the proposals and instead directed the party to present the document before the Interparty Advisory Committee (IPAC) for dialogue.

Speaking in an interview on URA Radio in Bolgatanga on Tuesday, August 17, 2021, Mr. Mahama rebuked the commission for taking such action.

The Electoral Commission, he noted, houses the IPAC and can receive the proposals and present them at the next IPAC meeting for consideration. 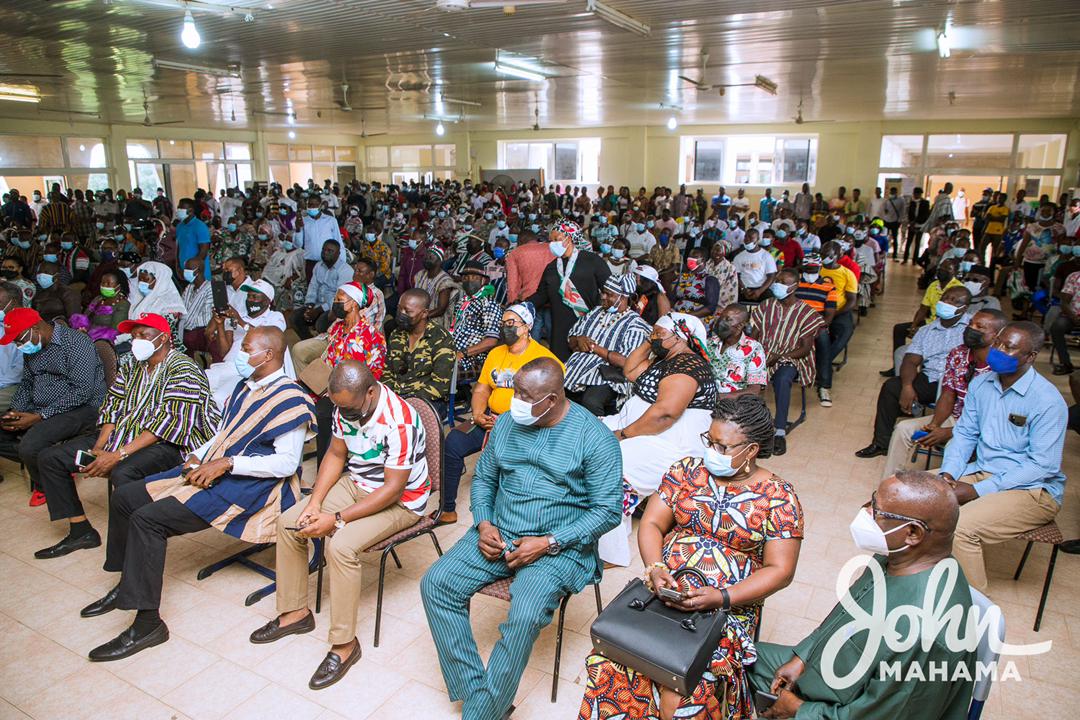 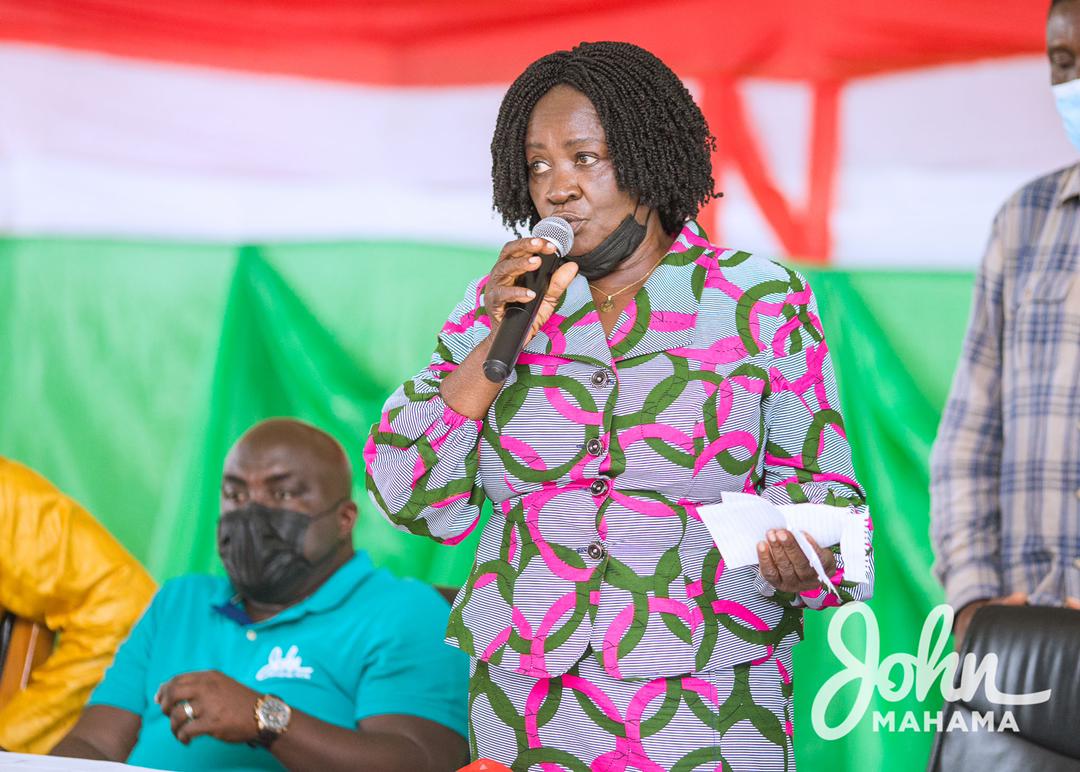 Mr. Mahama urged the EC to act and be seen as a neutral arbiter, bringing the political parties together and working in consensus.

The former president started a nationwide tour to thank Ghanaians for their support and voting for him and the NDC Parliamentary Candidates during the 2020 general elections.

Responding to a question about the NDC’s rejection of the 2020 presidential election results, President Mahama said the widespread irregularities recorded during the election accounts for the widespread questioning of the legitimacy of the results by Ghanaians. 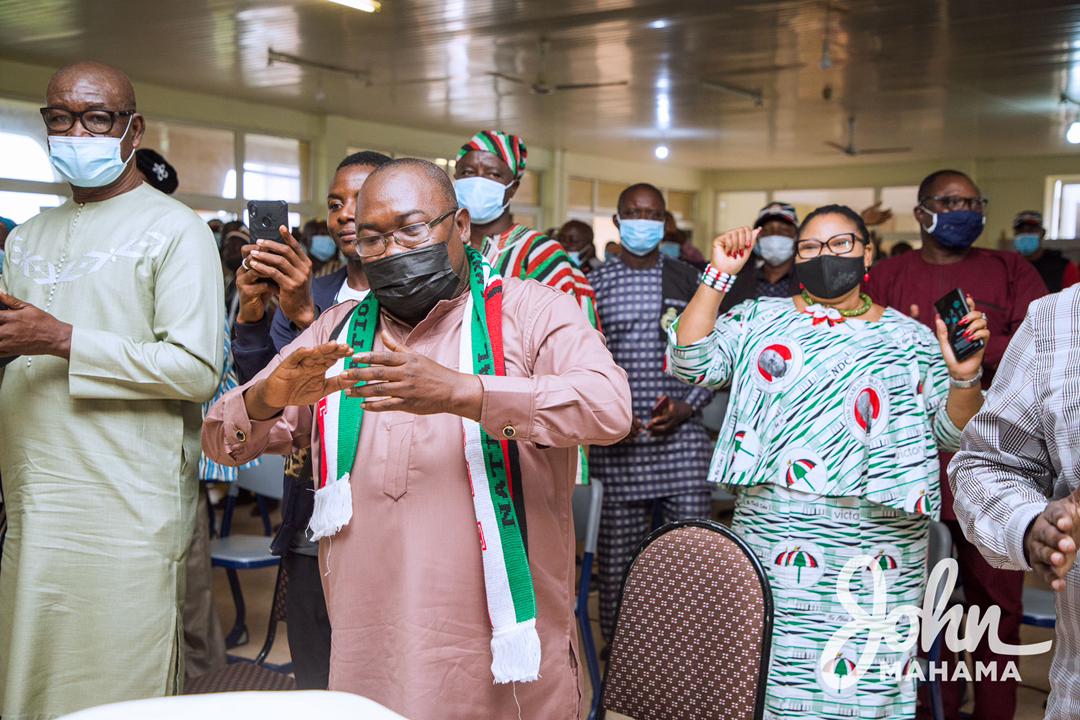 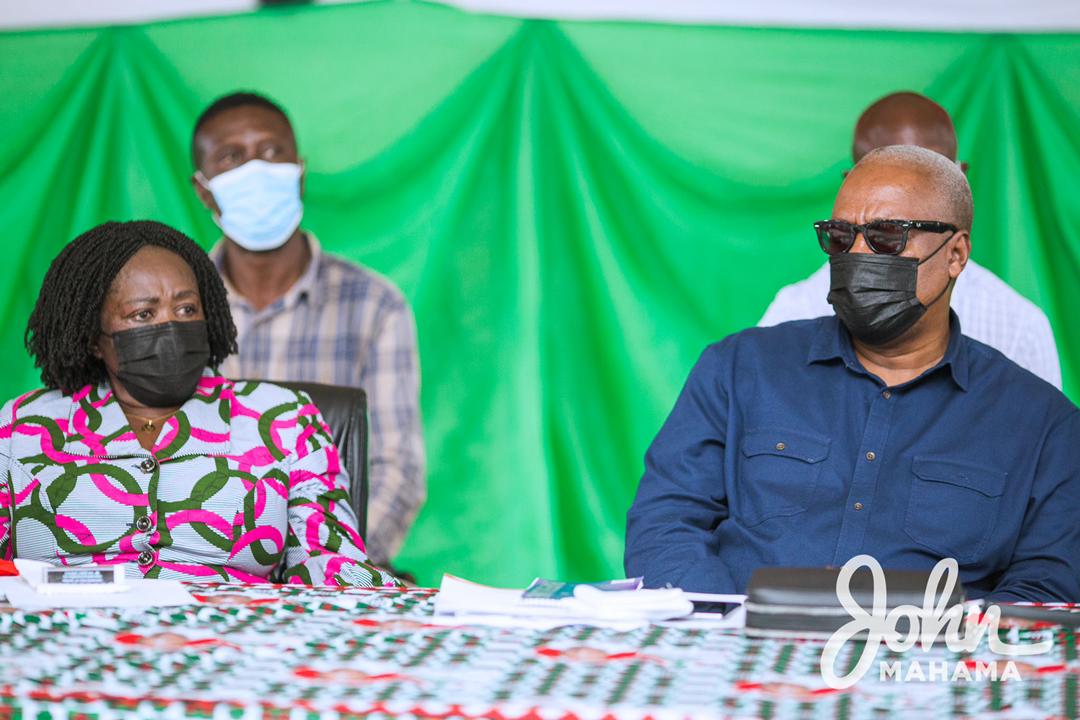 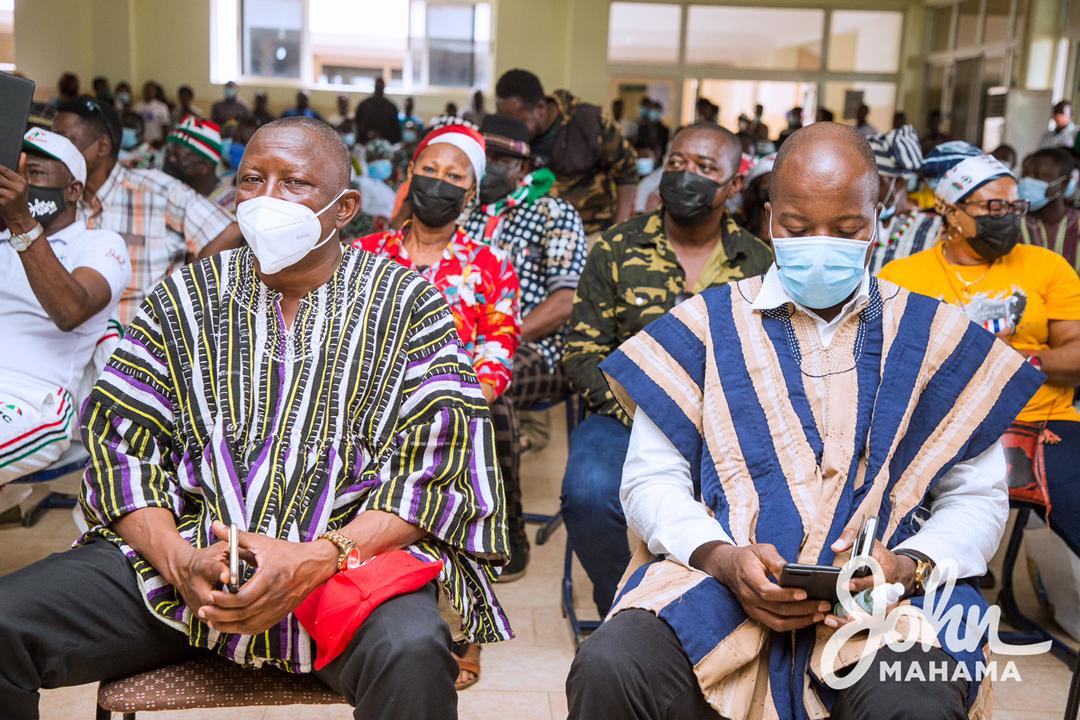 He mentioned acts such as “voter suppression tactics, the killing of 8 innocent Ghanaians by security personnel and the hostile posturing of the EC as factors that cast a dark cloud over the 2020 elections”.

The elections, he maintained, were “not free and fair”. 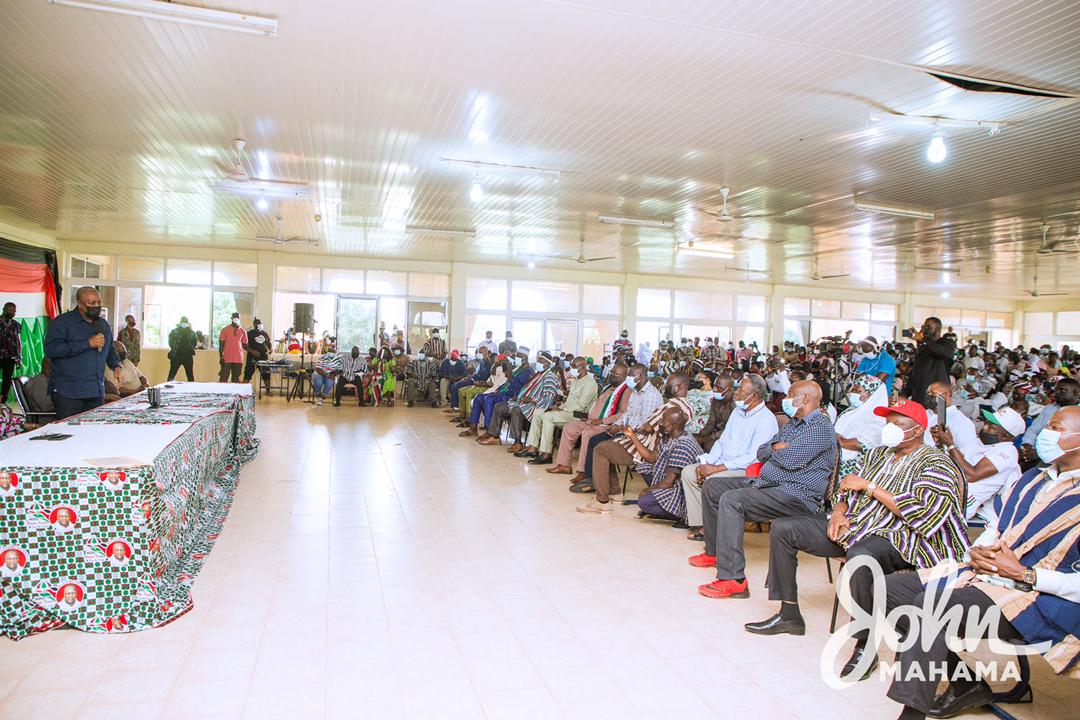 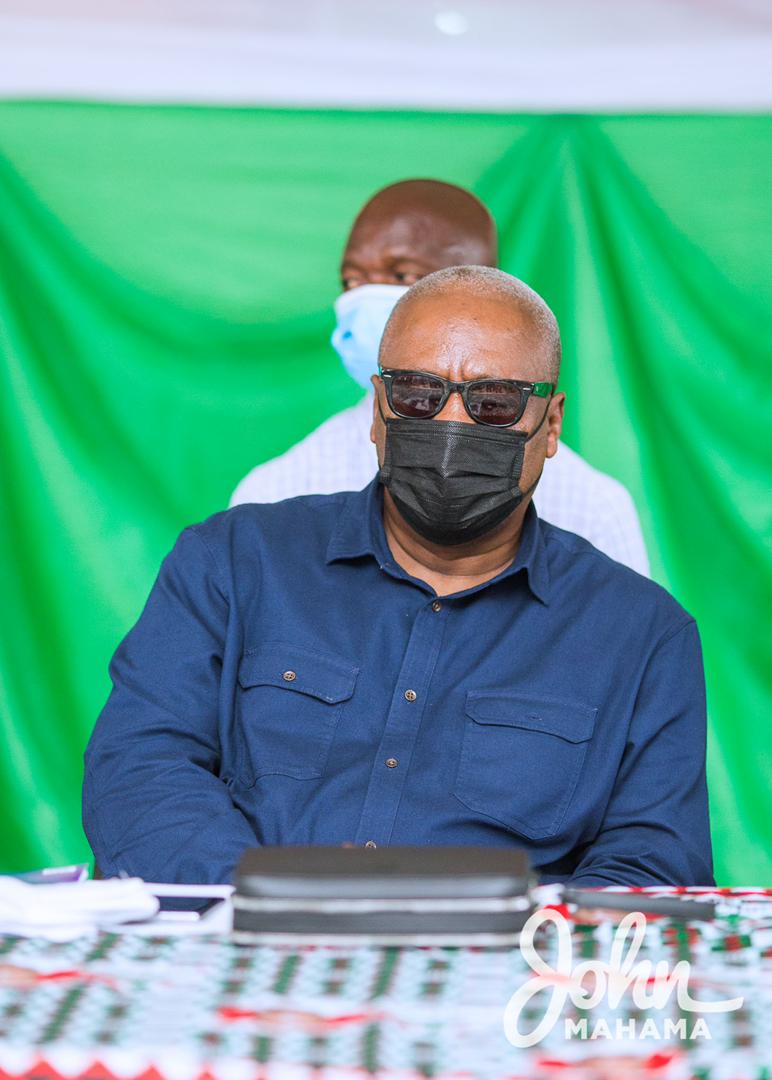 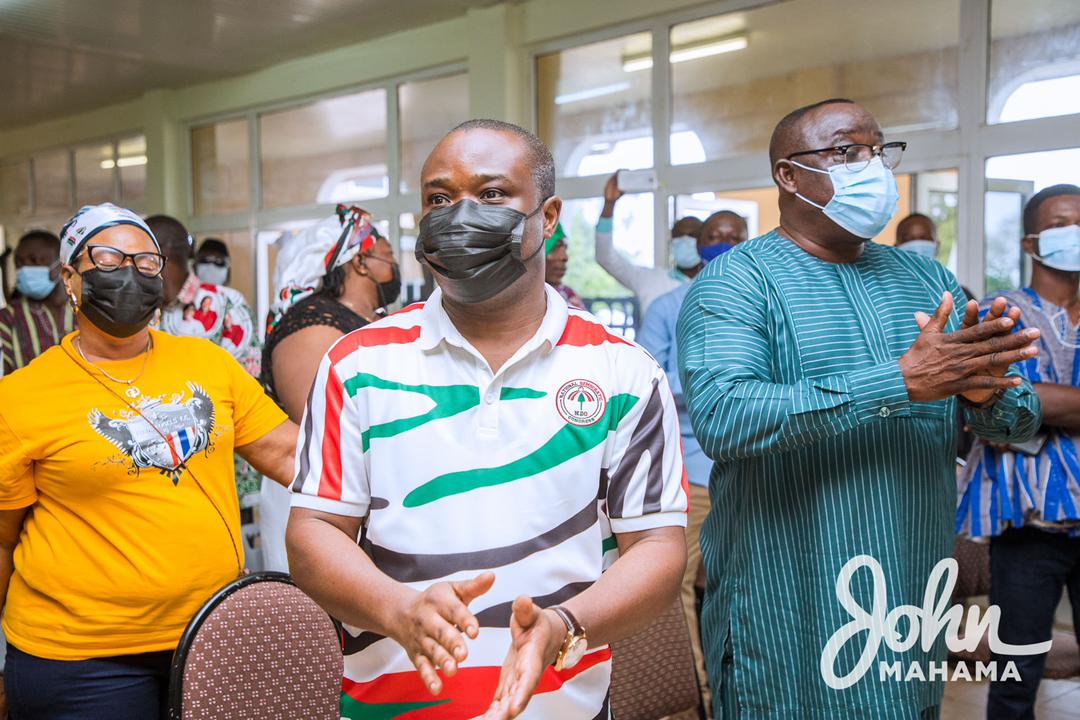 According to Mahama, “when you have an election that everyone accepts and is happy with the results, it gives a certain legitimacy to even the person who governs”. 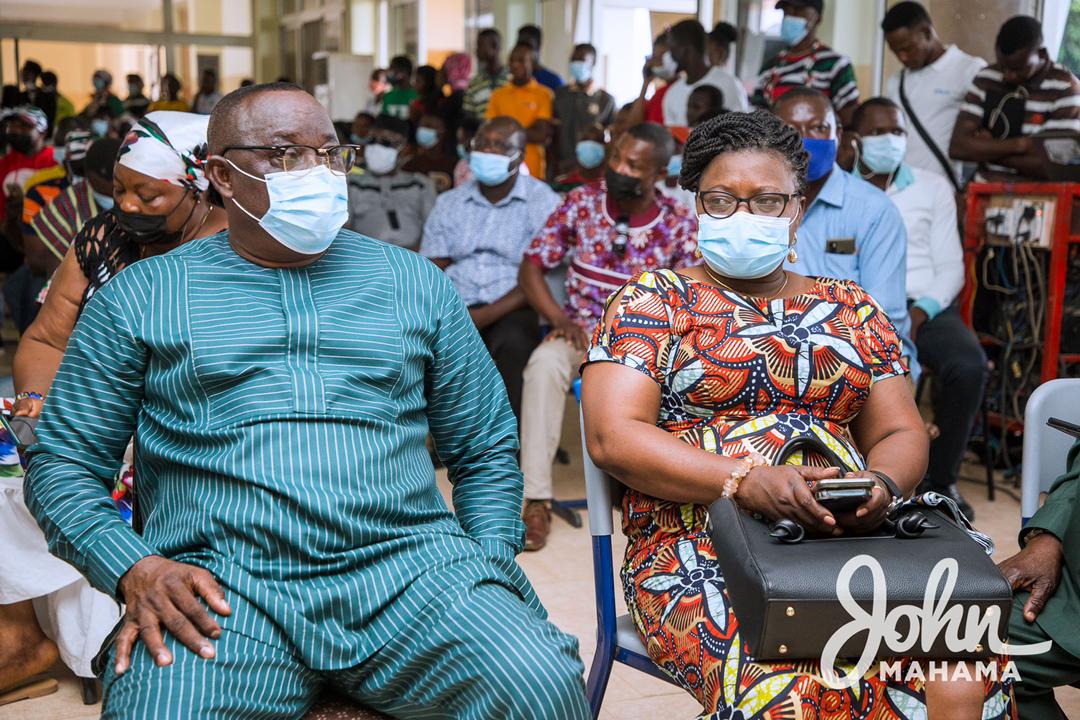 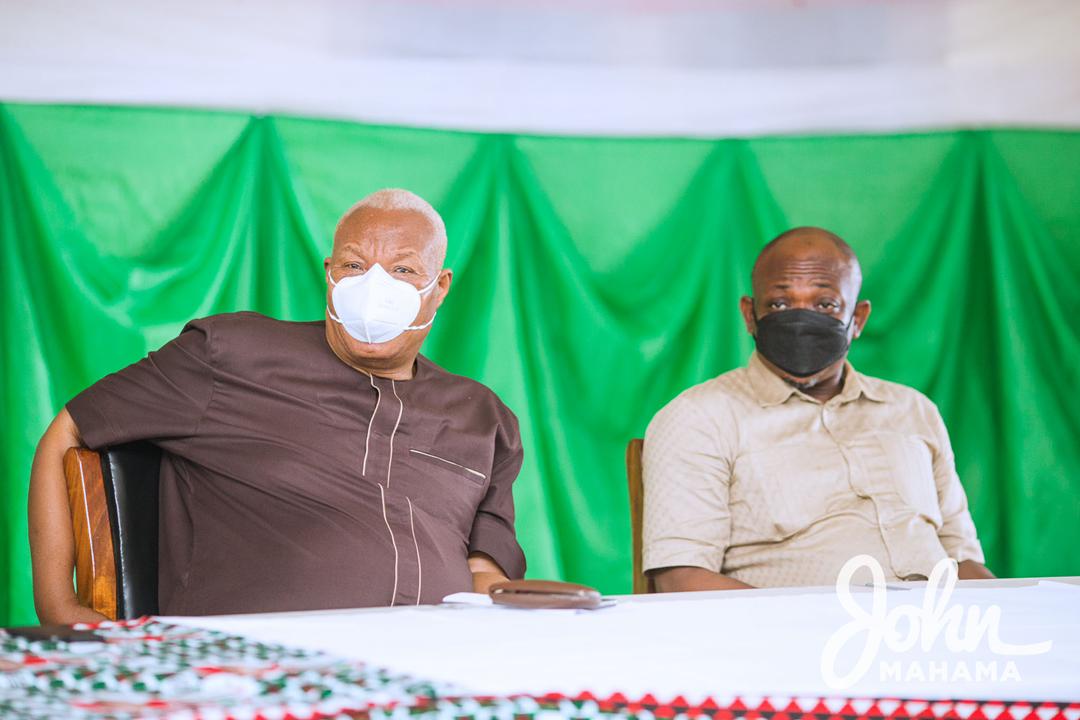