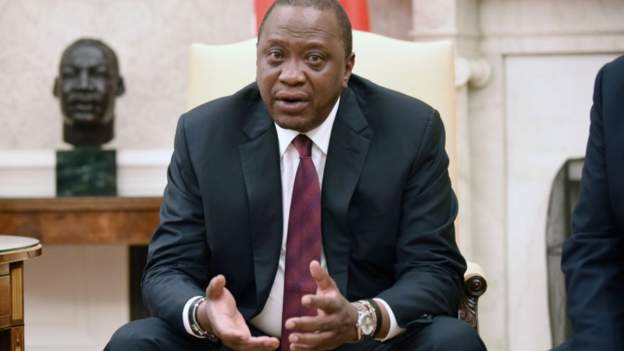 Appeal Court judges in Kenya have upheld an earlier decision by a lower court blocking a government-backed plan to make fundamental changes to the country’s constitution, calling the project “unconstitutional and unlawful.”

Dubbed the Building Bridges Initiative (BBI), and spearheaded by President Uhuru Kenyatta and his political nemesis-turned-ally, Raila Odinga, it had sought to make these and other changes:

Today’s judgement will be seen as a win for Deputy President William Ruto, who had opposed BBI.

It also comes exactly year before the next presidential election, which is regarded as a two-horse race between Mr Odinga and Mr Ruto.

In a statement sent before the judges finished reading their judgement, Mr Odinga said it was “time to move on”: