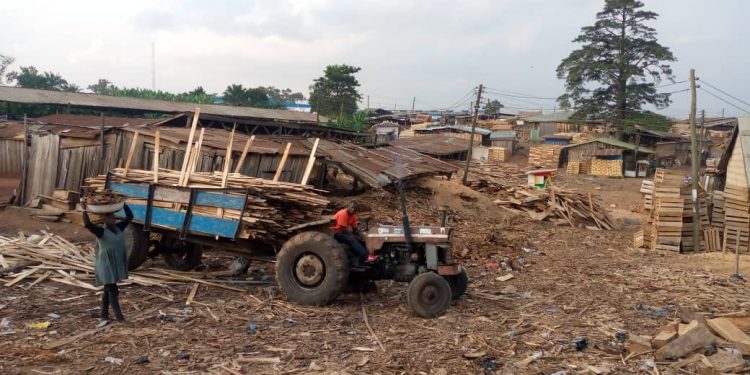 About 3,000 Woodworkers at Kaase-Angola in the Asokwa Municipality of the Ashanti Region have been served a notice of eviction from their current place of operation.

The Jute Mills Ghana Limited has served notice to the woodworkers to vacate the parcel of land which they have occupied for years. 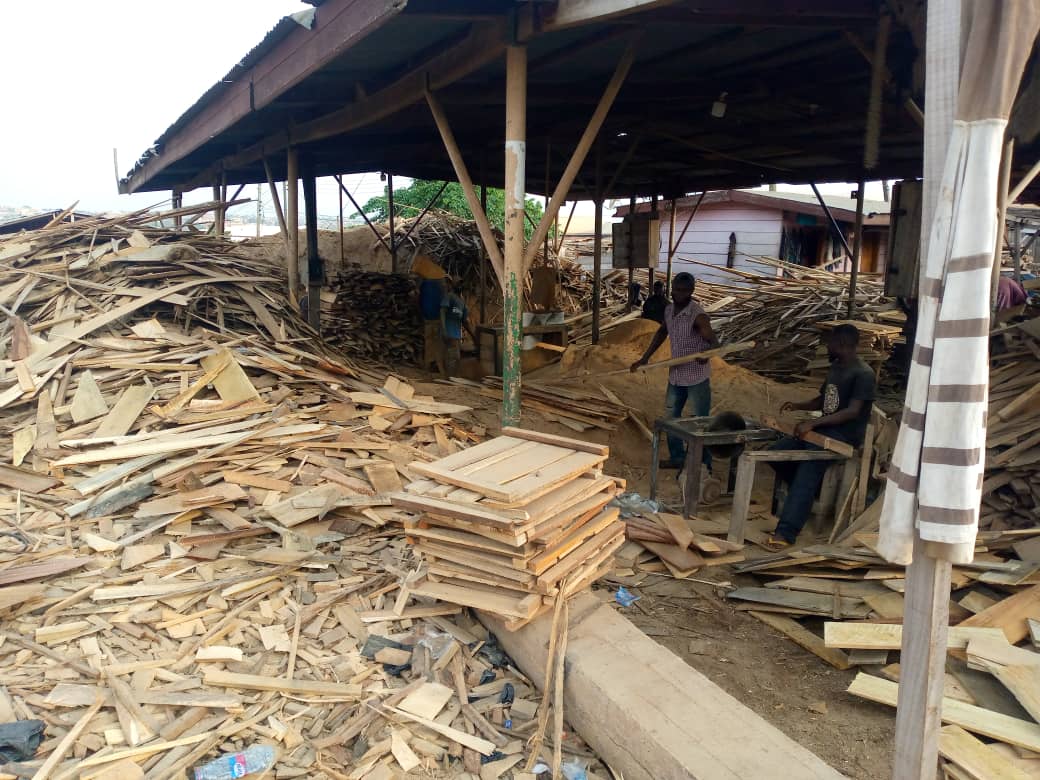 The affected workers who are members of the Mini-Millers and Sellers Union are thus appealing to the government to intervene as the eviction will render them jobless.

They insist the planned eviction will also affect their local economy and their families. 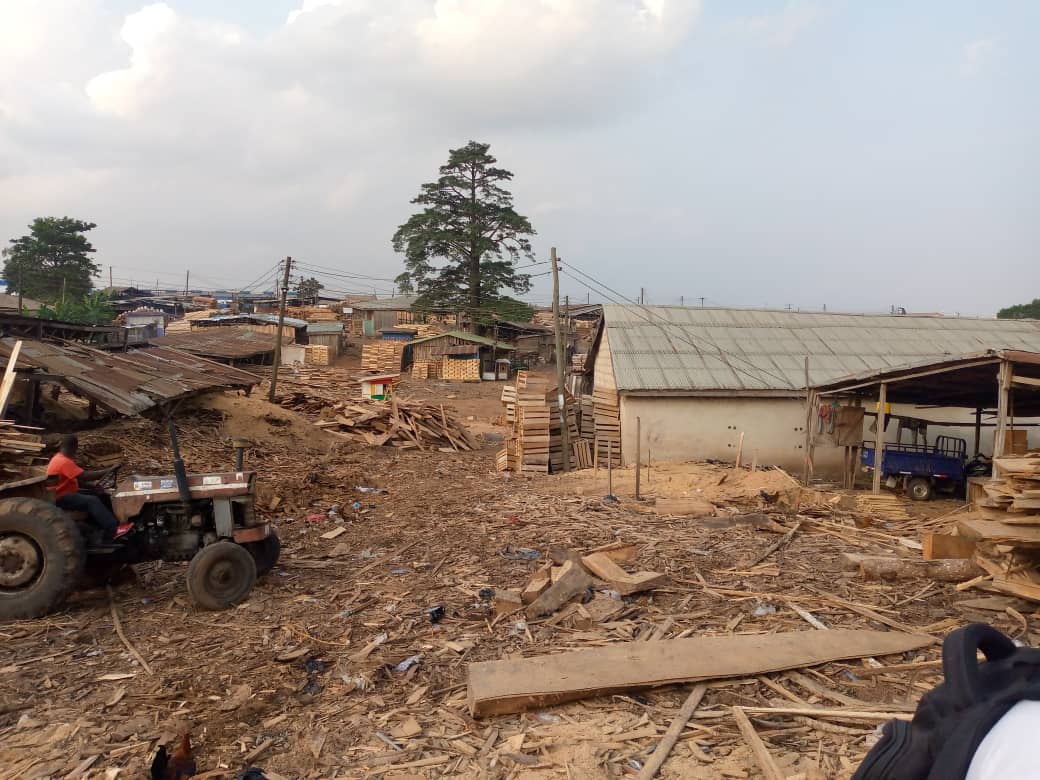 Another one also said, “We have been operating for a long time here, and that’s where we get something to feed our families and they are now telling us to move from here which is unfair and heartbreaking for us. Yesterday [Friday], we were here when they brought the bulldozer to come and clear our things. The place they have given to us too has a lot of problems.”

The processes have already begun to demolish the vast land currently occupied by these woodworkers.