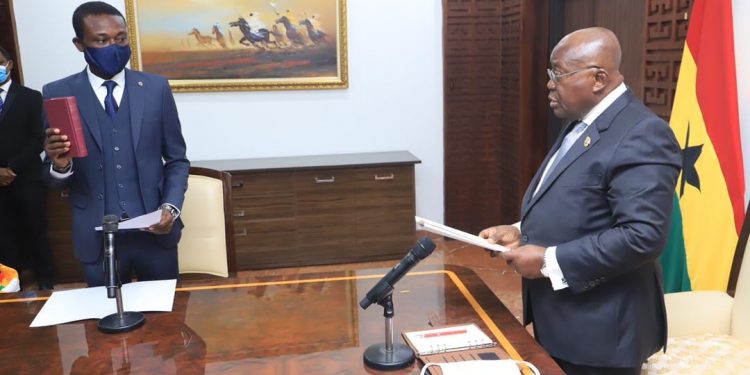 Ghana’s new Special Prosecutor, Mr. Kissi Agyebeng, has assured President Nana Addo Dankwa Akufo-Addo and Ghanaians that he will do his best to “suppress and repress corruption” in the country.

He said the country is currently plagued with two pandemics; COVID-19 and corruption, and promised that he will attach the same seriousness the government has attached to dealing with the COVID-19 pandemic in his work. 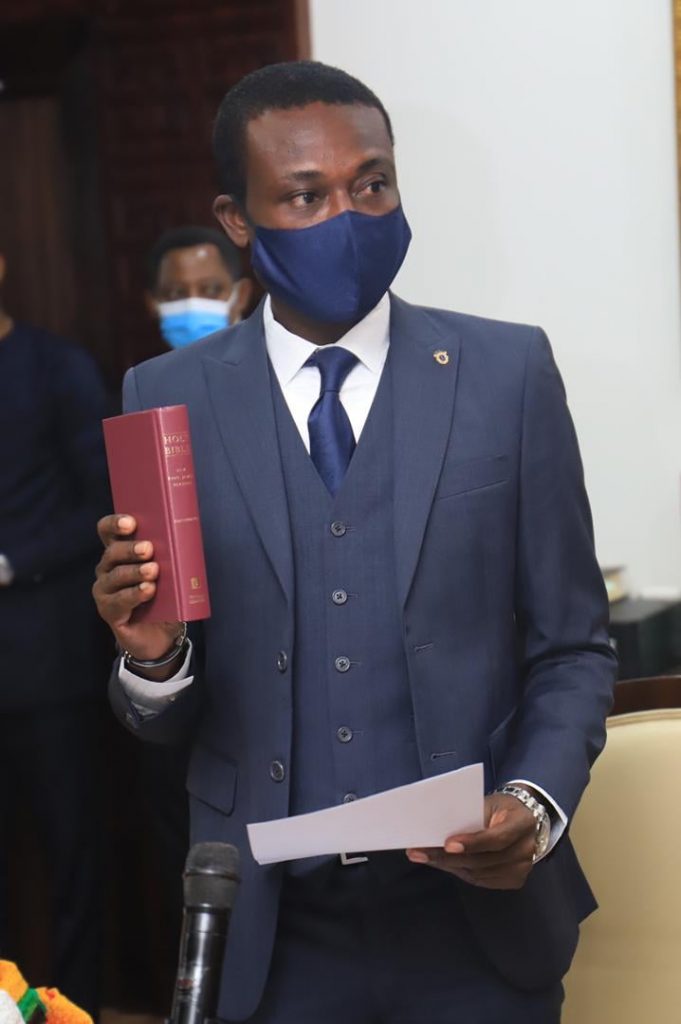 Mr. Kissi Agyebeng made these comments during his swearing-in ceremony at the Jubilee House on Thursday, August 5, 2021.

“Mr. President, we are confronted with two pandemics, one is a health crisis, and its outlook is very macabre. The other is not a health crisis, but it is also a pandemic, and that is corruption and corruption-related activities.”

“The zeal with which your administration has approached the fight in respect to the health crisis, I also see and respect the other pandemic which is corruption, and as I come into this office, I pledge to the people of Ghana as I said two weeks ago, that I am going to work assiduously to suppress and repress corruption.”

“I said two weeks ago in Parliament that I will not be naive to assume that I’m coming to stop corruption, but as much as possible, my office is going to drive it down and repress it to its barest minimum. When my name was mentioned as the nominee for this position much was said about my nomination, but nothing negative was said about my competence; everything was about my youthfulness, but if that is so, Mr. President, I can only express the appreciation of the youth to you, that you have given youthful persons the opportunity to serve.” 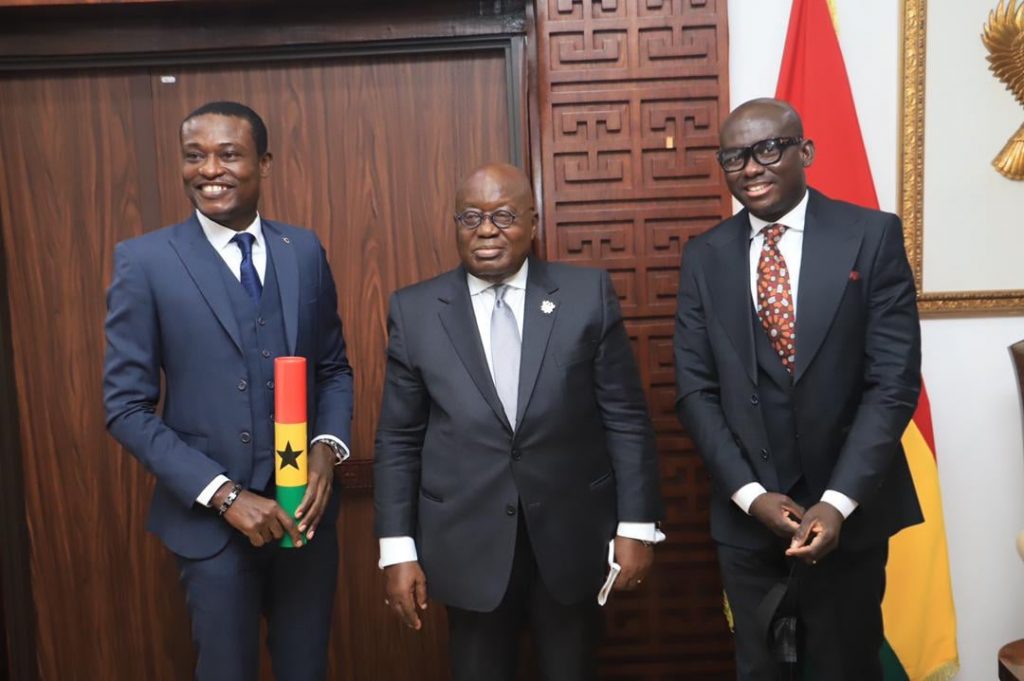 The 43-year-old is currently the second person to serve in the office after Mr. Martin Amidu resigned from the position in November 2020 citing interferences in his work.

Mr. Agyebeng was unanimously approved by Parliament on Friday, July 30, 2021, after his vetting.

During his vetting, he also said he has no intentions of resorting to the strategies of his predecessor, Martin Amidu in fighting corruption in Ghana.

He said he will rely on his own experiences and professional training to effectively deliver on his mandate as a Special Prosecutor. 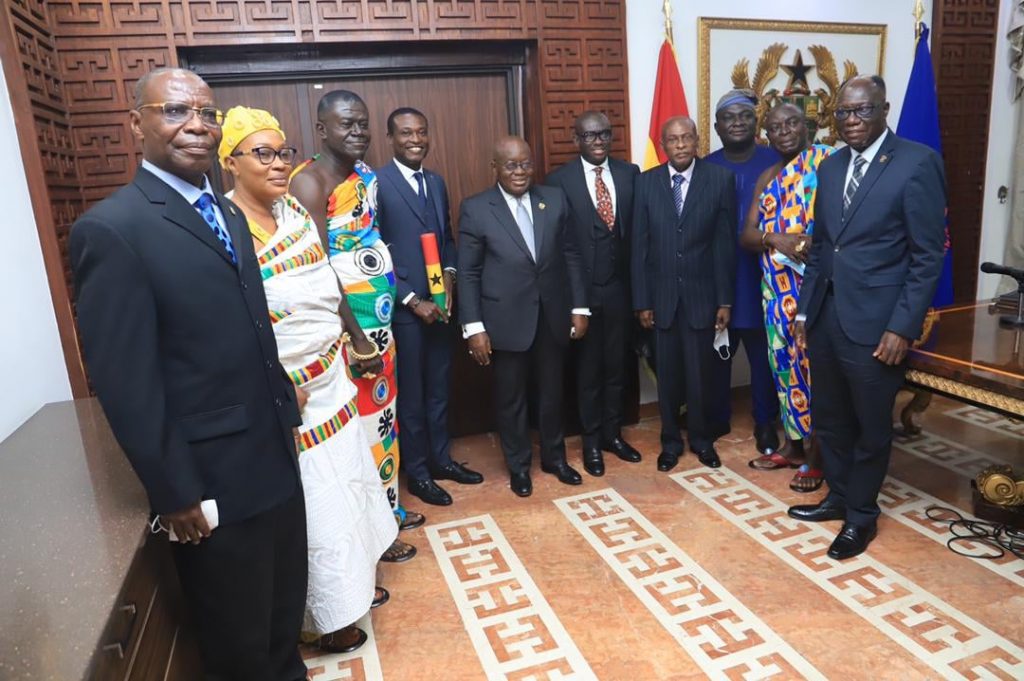 “There was a reference to filling the heavy shoes of a named individual [Martin Amidu], but I will prefer to wear my own shoes in the sense that, I’m my own man, and I am coming with my own experiences and professional training. In this quest, my conscience and learning of the law are going to be my guide.”

Speaking at the swearing-in of the new Special Prosecutor, the President said Kissi Agyabeng will be given all the support he requires.

“In spite of the unfortunate events that led to the departure of the first occupant of the office, I do not regret making that appointment. On my part as the president of the republic, I ensured that the office was adequately resourced to enable it to carry out its mandate.”

“I am however consoled by the often-cited statement that there is no need of crying over spilled milk. So when the Attorney General and Minister for Justice, Godfred Yeboah Dame on April 16, 2021, nominated Mr. Kissi Agyebeng through Section 13, clause 3 of Article 959 for consideration as the second occupant of the office, I accepted the nomination because his qualifications are clear that he is eminently qualified to occupy the office.”

Greater Works Conference: I believe in Africa and the destiny of the black race – Mensa Otabil