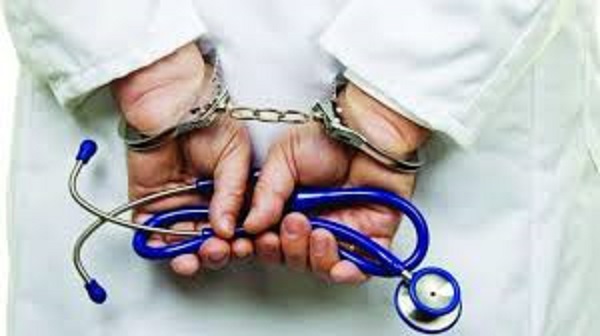 12 quack dentists, an unregistered doctor, and six quack doctors have been apprehended by the Medical and Dental Council between January and July 2021.

The persons arrested are said to be practicing without the requisite licences and technical skills.

The 12 quack dentists were operating in a facility at East Legon and Asylum Down in Accra, while the quack doctors were arrested in other parts of the country.

One Osei Bonsu Hayford was arrested for practicing medicine illegally at OD Sadia Clinic in a suburb of Dormaa Ahenkro.

Investigations revealed that he was practicing unorthodox medicine, for which he has no formal training or licence to practice.

In the third of the series of arrests, a quack doctor, Daniel Adjei, was arrested at the Ohenenaa Memorial Clinic also at Dormaa Ahenkro.

He was arrested as he was found not to be a licensed and authorized medical doctor.

The Medical and Dental Council, says the suspects have been granted bail after being arraigned at various courts for further investigations.

Addressing the media, the Acting Registrar of the Council, Dr. Divine N. Banyubala, warned persons practicing illegally to stop immediately adding that, the facilities where the fake personnel operated have been closed down to ensure patient safety.

There have been incidents within the country’s health system where quack medical practitioners have been apprehended.

Some have succeeded in defrauding the unsuspecting public.

In a bid to prevent the activities of fake doctors, all medical practitioners have been mandated to carry a practitioner’s stamp bearing their name and number since January 2018, following a directive by the Medical and Dental Council.

The Medical and Dental Council said this measure was also being put in place to ensure that practitioners with the Council are easily identified by the patients they care for.

It is believed this will help root out persons who operate as medical practitioners without licences.