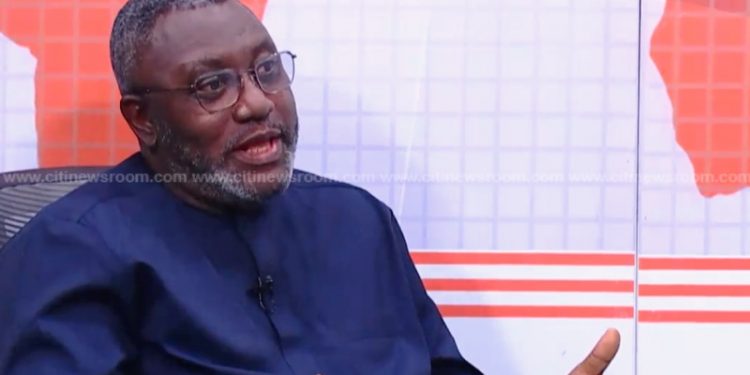 Speaking on Citi TV‘s The Point of View after an appeal for funds towards the construction of the project, Dr. Opoku-Mensah said “within a three year [to] five-year period, based on very conservative estimates, [the cathedral can generate] about $83 million.”

He listed the banquet halls, multi-purpose centres, and the bible museum in the cathedral as some potential earners.

For the government, the plan which is “beyond just the national level usage is to drive traffic here.”

Dr. Opoku-Mensah said the government plans to develop international partnerships “so that once the cathedral is opened, we are going to have these international events being hosted here.”

Further defending the need for the national cathedral, Dr. Opoku-Mensah said such edifices are essential for nation-building.

“All nation-building has these sacred spaces… These are important because that is where the sacred rituals of the nation take place.”

“Why would [France President] Macron say the Notre Dame is the epicentre of their national life? [He said that] Because, over time, these sacred spaces really become the spaces around which we have these collective rituals that build that sense of nationhood.”

On why the sacred facility has to be a Christian edifice, Dr. Opoku-Mensah noted that “if you look at the history of our nation-building, Ghana is located within the Judeo-Christian tradition because we were colonized by the English.”

The project was proposed by the government in March 2017 as a physical embodiment of national unity, harmony, and spirituality.

The $200-million inter-denominational cathedral will have an auditorium capable of seating 5,000 people, as well as chapels and a baptistery.

Finance Minister, Ken Ofori-Atta had said the Cathedral would be officially opened on March 6, 2024, upon completion.

He made this known while delivering the 2021 mid-year budget review in Parliament on Thursday, July 29, 2021. 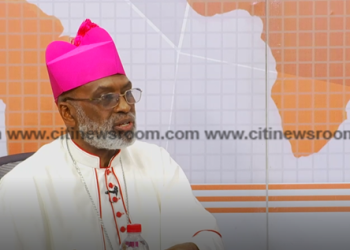 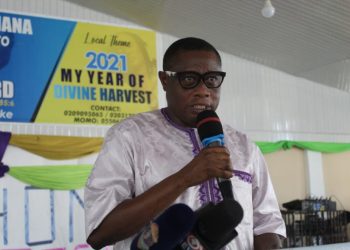 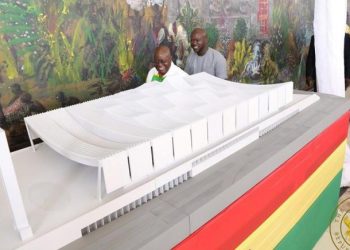 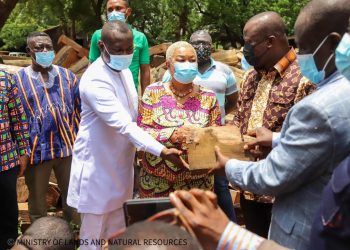 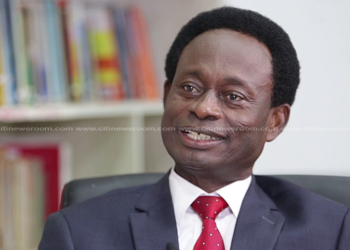 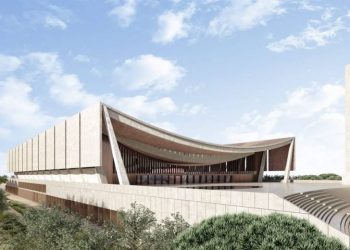