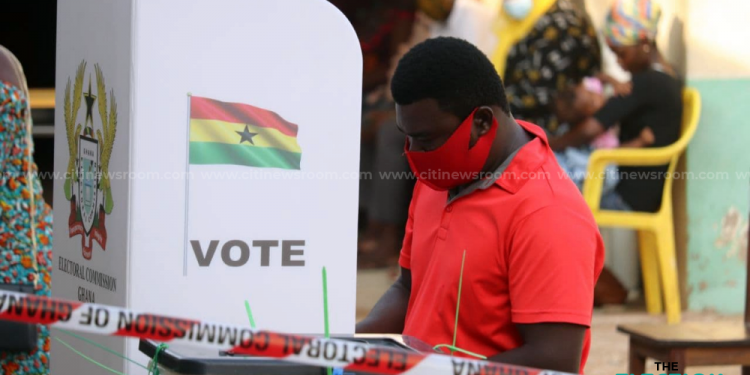 As part of 34 recommendations to the Electoral Commission (EC), the National Democratic Congress, NDC, has proposed that the appointment of electoral commissioners be subject to parliamentary approval.

The party said the current model of appointments makes the EC appear partisan.

In the proposal, the NDC argued that the appointment of Supreme Court Justices “with similar critical requirements” require parliamentary approval.

The other proposals concerned matters of law enforcement, media coverage, the legal status of the Intra Party Advisory Committee and the structure of the EC.

It recommended the splitting of the EC into two separate bodies namely an Office for the Regulation of Political Parties (ORPP), and an Electoral Commission by amending the Political Parties Act, 2000, Act 574.

Singling out the Chairperson of EC, the NDC said the position must not be solely appointed by the President, who is often a candidate.

The party is also proposing the repeal of the requirement for the consent of the AG to be given before the prosecution of electoral offences.

It cited the provision used by police as an excuse for the non-prosecution of high-profile electoral offence cases as justification of the result.

“This creates a culture of impunity and undermines the fairness and credibility of Ghanaian elections,” the party said.

In addition, it proposed that specially-designated courts should be appointed exclusively for electoral disputes and offences before, during and after registration of voters and elections.

It also wants the EC to be mandated by law to apply to the courts to remove names of deceased and other unqualified persons from the provisional register when informed by the relevant authorities.

The recommendations were put together by a team of experts led by the former Chief of Staff, Nana Ato Dadzie, and former Foreign Affairs Minister, Professor Kwamena Ahwoi.

The NDC has said it plans to meet with labour unions, religious leaders, the National Peace Council, the National House of Chiefs and the Diplomatic Community to engage further on the proposals.

The NDC’s proposals can be viewed here