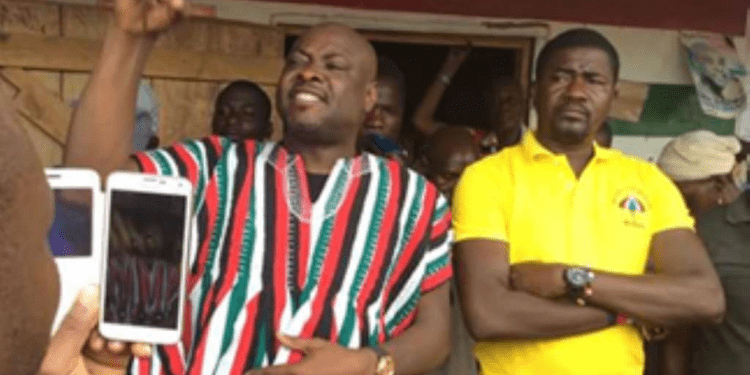 Some youth of the National Democratic Congress in the North-East Region are pushing former  Member of Parliament (MP) for the Yagaba-Kubori constituency, Alhaji Abdul-Rauf Tanko Ibrahim to contest for the chairmanship slot of the party in the region.

The party’s loyalists, particularly the youth and women, are breathing on his neck to acknowledge their endorsement, reasoning that he is better placed in the political spectrum.

They are pretty much convinced that Alhaji Ibrahim Tanko is committed to executing the NDC’s agenda 2024 to win the next general elections.

According to them, there is every reason for the NDC to win more parliamentary seats in the region and that they believe Abdul-Rauf has the skills and know-how to accomplish this task.

Mr. Alhaji Abdul-Rauf Tanko Ibrahim is a member of the NDC, who in 2004 contested and won the parliamentary election in the Yagaba-Kubori constituency.

For the love of his constituents and to accomplish his unfinished agenda, he contested the 2016 polls and won.

Under his watch as Hajj Board Chair, there was remarkable improvement in the organization of Hajj activities in Ghana.