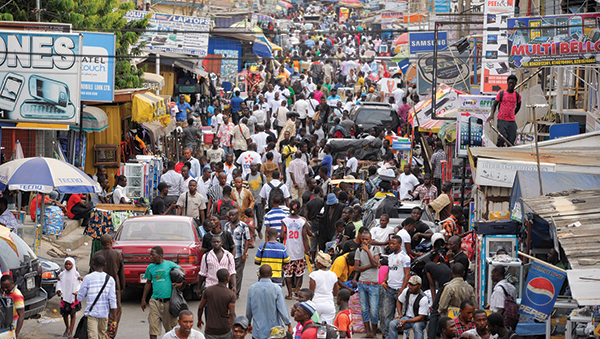 Director of Operations for a new task force policing streets in the Greater Accra Region, Ahmed Arthur, says his unit is not duplicating the work of city guards.

Speaking on the relevance of his task force on Eyewitness News, Mr. Arthur said, “the difference is in the approach and implementation.”

He said selected members of his 62-man task force spend more time in a targeted area.

“When we come to a particular area, and we undertake the education and sensation, and we begin the enforcement, we are staunchly there.”

For example, after clearing traders off the pavement, he said his men remain to keep the area clear.

“The reason we do that is that these traders, when we sack them, within no time, they come back.”

The Greater Accra Regional Ministry is looking at recruiting 300 men for the task force, according to Mr. Arthur

One of the engagements of the task force currently is policing the Pokuase Interchange after some traders set up shops around the project.

“A task force from the Ga North Municipal Assembly will be stationed around the project at night to prevent traders from doing business close to the edifice,” Mr. Arthur said.

In situations like this, he said his task force can even seize items of offending traders.

“When you are not supposed to trade in an unauthorized place, we have the power to do that.”

For the task force’s general operations, among others, it will ensure pavements are clear to ease pedestrian movement as well as the free movement of vehicular traffic in the region.

Mr. Arthur said men are expected to be deployed to Accra Central, Spintex, Abeka Lapaz, and Kaneshie, among others

“Our mandate is to intervene in such areas with the support of the assemblies involved,” he said. 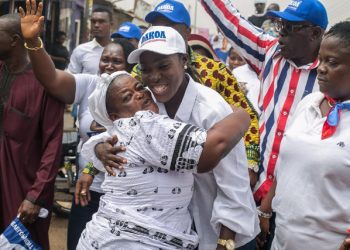 Some MPs call for regulation of ‘one-man’ churches