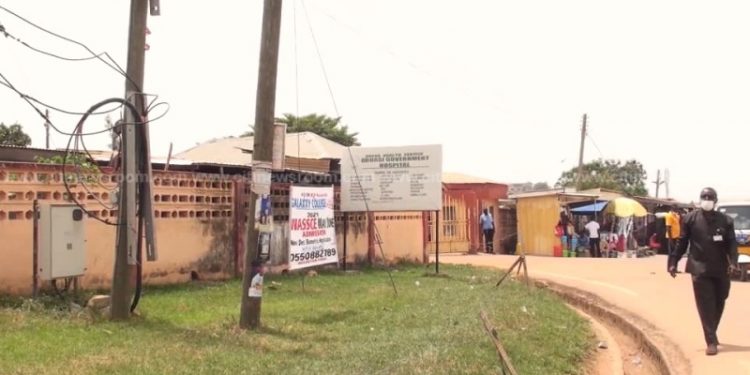 Managers of the Obuasi Government Hospital say performing surgeries has become very dangerous at the facility due to unstable power supply and the absence of functioning backup power system.

The Obuasi Government Hospital has over the years served the inhabitants as well as others in neighbouring communities.

Managers of the facility say they are faced with many challenges and are unable to operate as expected.

Speaking to Citi News, the Medical Superintendent, Dr. Nyarko-Jectey, said a major challenge they face has to do with access to stable power supply. 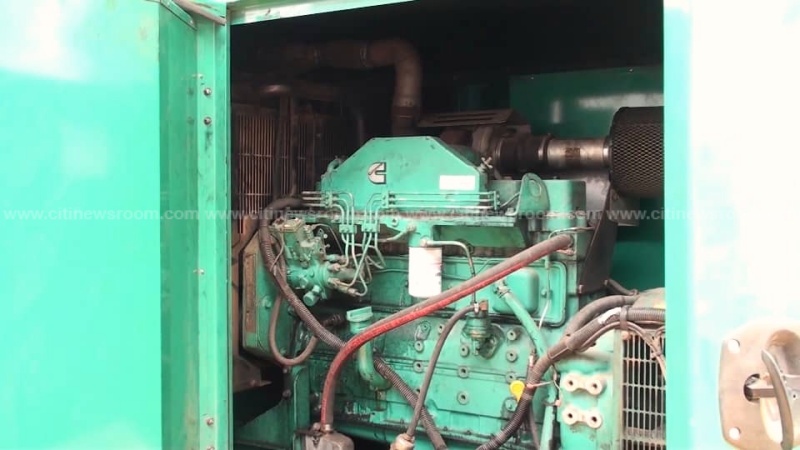 He said the facility shares power distribution lines with some communities that experience erratic power cuts.

According to him, this has adversely affected them, especially within the Covid-19 period, where Obuasi recorded many positive cases in the early stages of the pandemic.

The absence of an effective back power arrangement at the facility has made conducting surgeries very risky, he said.

“We have been at the mercy of the power fluctuations, in the sense that as soon as there is any small power fluctuation, we have to reset all our machines. This has made surgeries somehow dangerous. If you really want to assure safety during surgeries, you have to have a generator set. At the moment, we are on a single phase which is very unstable. We have spoken to the authorities – the district assembly, we’ve drawn the attention of the Member of Parliament, and we are only hoping that we will be attended to promptly”. 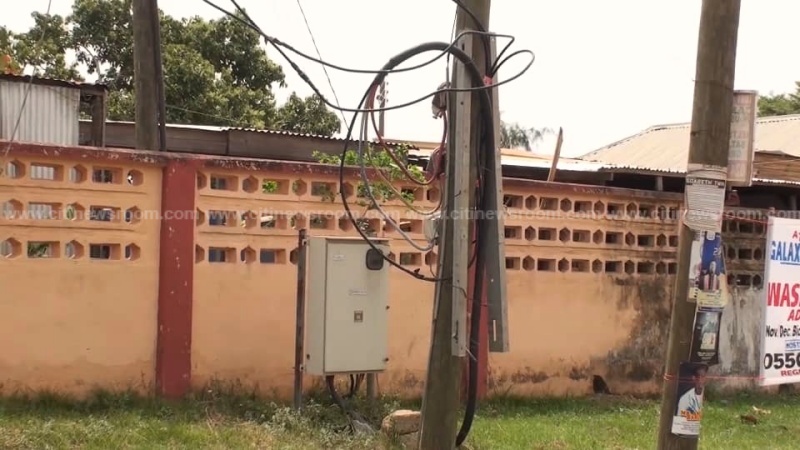 The hospital also faces challenges with access to critical staff and accommodation for workers.

Hospital authorities have thus called on government to as a matter of urgency intervene.

“Space is our biggest headache. Staff accommodation and even certain critical stuff are not available”. 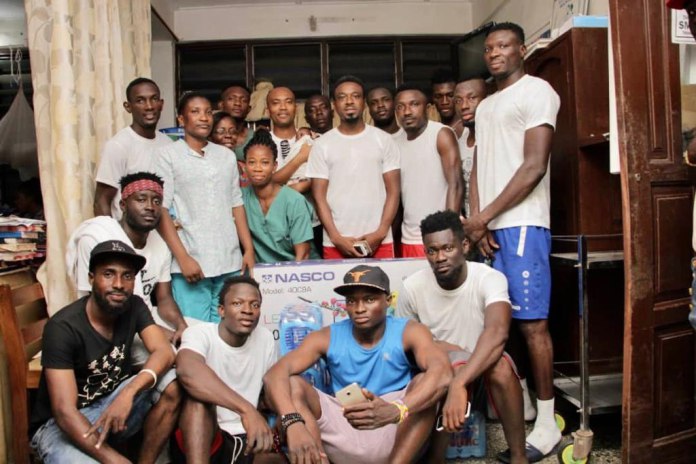