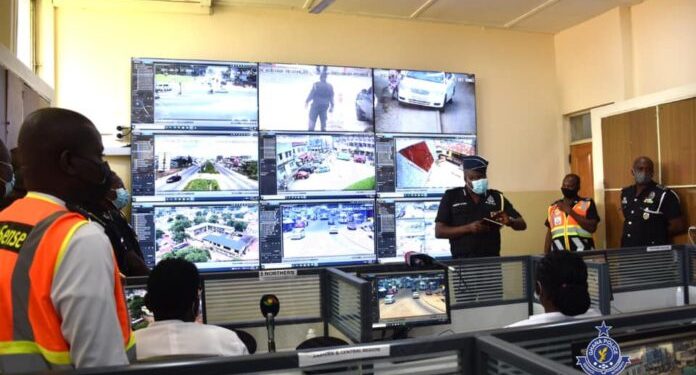 The Motor Transport and Traffic Department’s Monitoring and Surveillance Centre of the Ghana Police Service has impounded 31 vehicles for various traffic offences on the East Legon (Underbridge) road during a special road exercise. 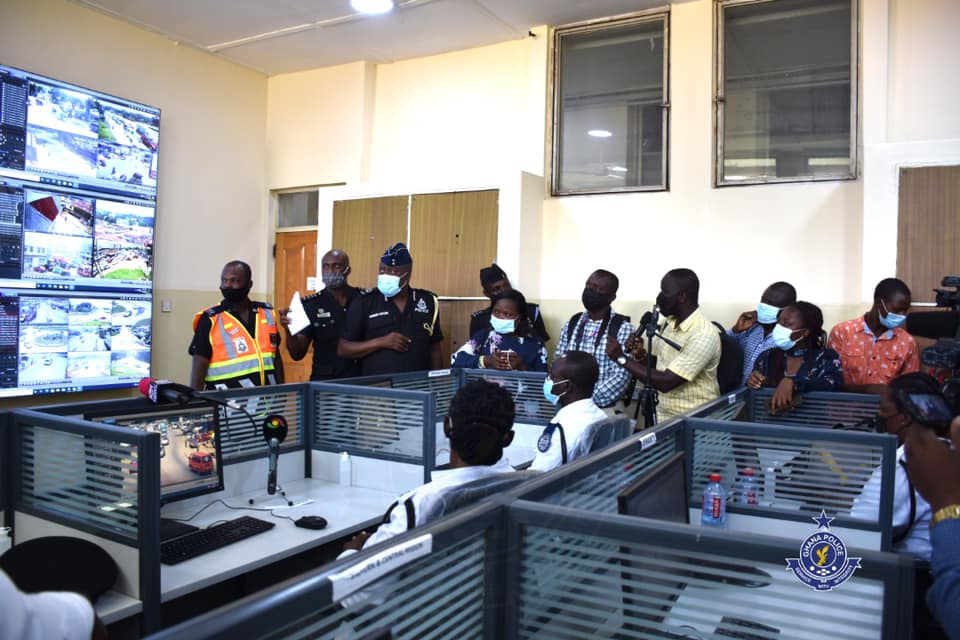 The exercise forms part of the acting Inspector General’s resolve to clamp down on reckless and careless driving, the blatant disregard for road traffic regulations and to reduce deaths on our roads.

During the exercise, 31 drivers whose vehicles were impounded were charged for flouting several road traffic regulations including disregard for road markings, dangerous driving, driving on the shoulders of the road, unauthorized use of sirens and beacon lights, among others and are being processed for court in Adentan while their vehicles are impounded at the East Legon Police station.

Some of the arrested drivers were public officials, security personnel and drivers of some corporate entities. 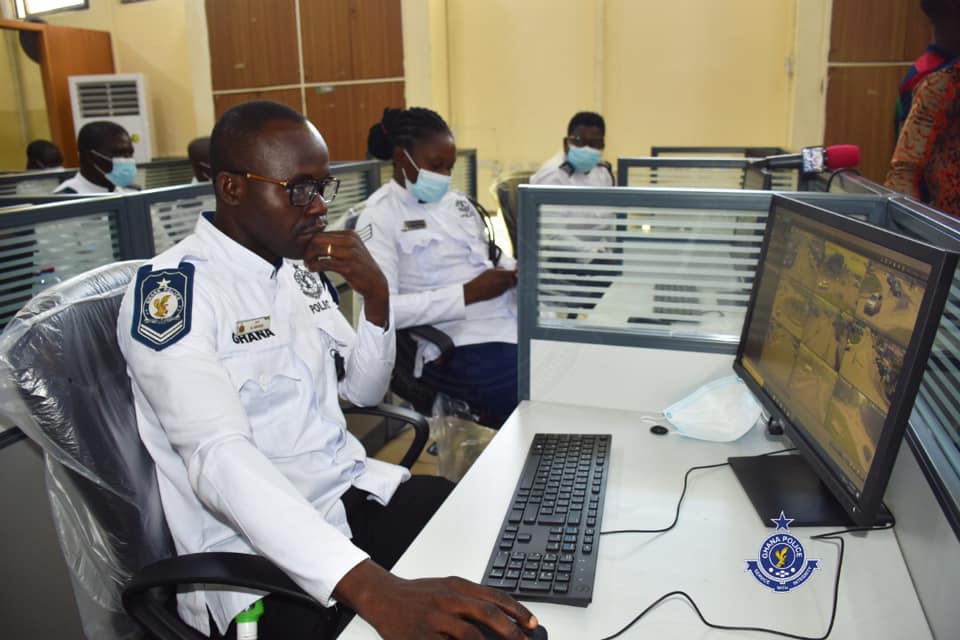 The Traffic Monitoring and Surveillance Centre is a flagship programme set up by the Police Administration and manned by specially trained agents of the MTTD. The centre conducts traffic monitoring and surveillance throughout the country with the help of special cameras which are installed at the various intersections, vital installations and highways across the country.

The agents who sat behind the consoles lookout for road traffic offences and take note of particulars of the vehicles for processing.

The motoring public is advised to abide by road traffic regulations at all times to promote road safety.