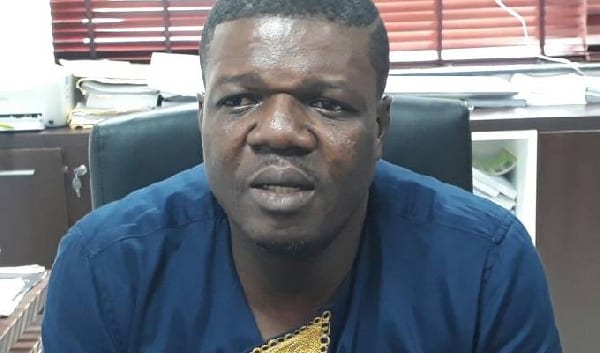 The Member of Parliament for South Dayi in the Volta Region, Rockson Nelson Dafeamekpor, has been treated and discharged by health personnel at the 37 Military Hospital following a crash on Saturday afternoon.

The MP, who was in the company of other colleagues was traveling from Aveyime to Accra after attending a funeral of their colleague MP, Samuel Okudzeto’s father when the accident occurred.

Luckily, the legislator who is also a member of Parliament’s Constitutional, Legal, and Parliamentary Affairs Committee escaped unhurt but was rushed to the hospital for treatment.

But Ashaiman MP, Ernest Norgbey, who was part of the team in a Citi News interview, said Mr. Dafeamekpor is doing well.

“Doctors say there is no problem with him. They say he is okay. There was no prescription, which means that he is fine. They have discharged him. He has been cracking jokes; I mean he is hale and hearty, there is nothing wrong and there was no casualty. By and large, everything is fine.”

The crash occurred after a KIA truck loaded with concrete blocks ran into the MP’s vehicle, forcing the car to somersault twice.

No casualties were however recorded. 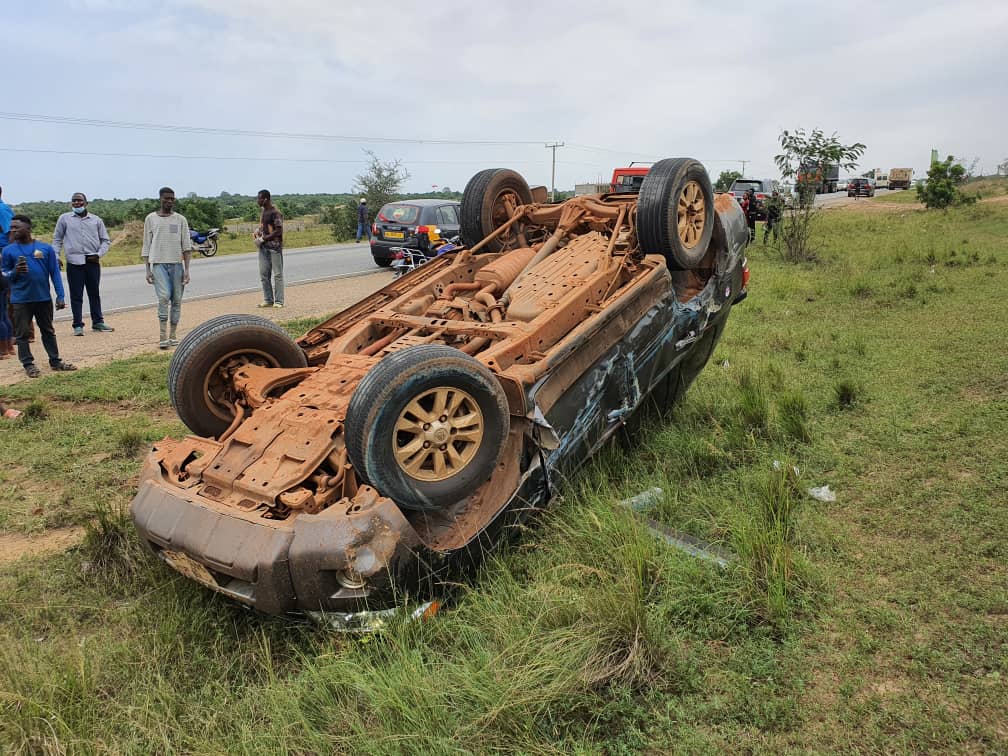