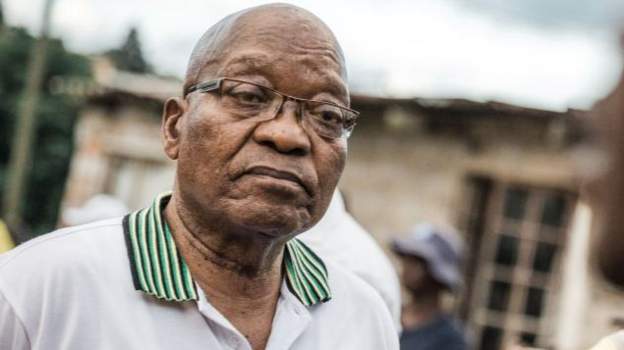 The 79-year-old is due to have other procedures in the coming days, Singabakho Nxumalo, the correctional services department spokesperson, has said.

There has been no word on the nature of the operations or likely discharge date.

Zuma began serving a 15-month sentence in July for contempt of court for failing to appear at an inquiry looking into allegations of corruption during his 2009-2018 presidency.

His admission to the hospital delayed the start of a separate corruption trial last week.

It is linked to a $5bn (£3bn) arms deal in the 1990s and Zuma says the case against him is politically motivated.

He has pleaded not guilty to all 16 counts of racketeering, corruption, fraud, tax evasion, and money laundering.