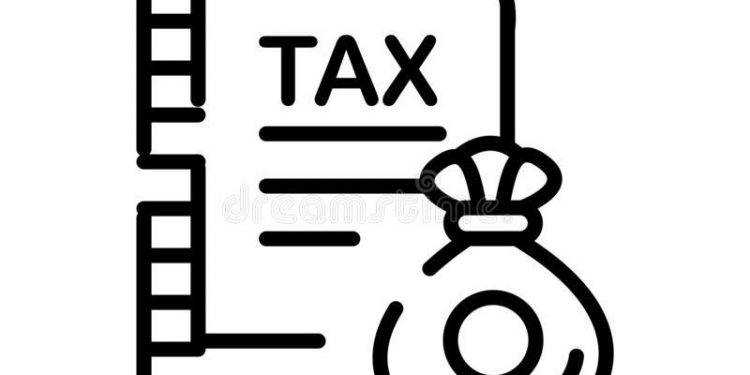 In 2019, Government through the Minister for Finance introduced the Tax exemptions bill to parliament. Despite, a high level of interest in the bill from civil society particularly in the tax and financial space, the 7thParliament which was dissolved on 6th January 2021 did not pass the bill.

Per Parliamentary practice, the bill has to be re-introduced in the 8th Parliament for the processes before its passage to be started all over again. Ghana’s laws as it currently pertains allows tax exemptions.

Tax incentives are deliberate concessions, provisions, and conditions enacted into law, reducing tax and lessening the tax burden in targeted areas to encourage or boost or sustain investment for growing the economy.

Tax exemptions are mainly incentives that form part of a country’s tax code designed to encourage companies or people to do something that will help the country’s economy.

According to budget statistics and tax analysts, the volume of tax exemptions granted annually constitutes about 1.8 percent of GDP. This situation calls for urgent action to ensure that money lost through these exemptions can be channelled into new projects.

Currently, there is a fresh push by civil societies under a legislative advocacy project funded by Oxfam to get the bill re-introduced and passed. The think tanks under this coalition are PN Africa, the Tax Justice Coalition, and the GACC.
There are various concerns about the bill that failed to pass in the last parliament. According to Consultants on the project, here are some recommendations to strengthen the ambit of the proposed regime.

The reduction of the general corporate tax rate from the initial 35% in the 1990s to the average of 25% currently is reasonably competitive, but drastically reduces the country’s tax revenues.

This requires the conscious creation of a more enabling environment to attract the desired FDI to compensate for the revenue losses.

Moreover, the Ghana Free Zones Board (GFZB) and its Secretariat must be strengthened and equipped to ensure that it monitors and enforces the law rigorously without any political interference.

The granting of tax incentives must always be accompanied by increased efforts to expand the country’s tax base in order to collect enough revenues for its developmental agenda, reduce economic distortions and ensure fair competition among local and foreign firms.

In fact, tax incentives must be based on concrete plans and a conscious effort to ensure the efficient implementation, monitoring, and evaluation of such tax incentive regimes.

The decision to review and/or retain any tax incentives should be based on an effective evaluation of its costs and benefits to the country.

The open-ended exemption given to income from cocoa farmers should be reviewed to put in some sunset clauses and target the elite cocoa farmers who abuse the exemption.

Goals should be set for each tax incentive and where a tax incentive is imperative, transparent and effective measures should be put in place to monitor the performance of beneficiaries to qualify for continuity.

The tax incentive regime must be underpinned by clear, transparent, and credible legal, technical and political processes to deter rent-seeking behaviors that grant tax breaks purely for private gains.

The Exemptions Bill, 2019 should include a requirement for the Finance Minister to publish in his/her Medium-Term Budget the type and number of tax incentives granted (and rejected), the basis for such concession/rejection, and the value of the tax expenditures involved in the first half of the year and/or projected to be granted for the rest of the year.

Tax expenditures must be analyzed to determine if they are consistent with budget policies and subjected to ongoing review and monitoring by government and parliamentary oversight and publicly reported on.

Tax incentives should be properly negotiated and not permit blanket provisions where all the tax handles are zero-rated irrespective of the policy implications. The government should be able to exclude some specific taxes and levies such as the GETFUND levy and NHIL from some exemptions.

Many are hopeful that this important piece of legislation will be given the required attention by the Executive and Legislature.