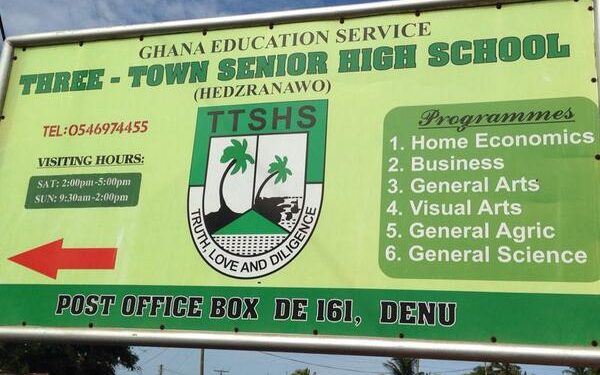 Teachers of the Three-town Senior High School in the Ketu South Municipality of the Volta Region say they will not invigilate the ongoing West African Senior School Certificate Examinations (WASSCE), following incessant attacks and threats on their lives by some final year students.

“They’ve threatened not to teach if nothing is done about the situation,” the President of the school’s Old Students’ Association, Ali Anabi Issah, told Citi News.

A final year Visual Arts student recently stabbed a teacher in the arm when he attempted to stop him from manhandling a first-year student.

Two other day-students also attacked the security guard on campus and threatened him after a phone was seized.

Mr. Issah said the association is engaging the teachers to rescind their decision

“We know very well that they don’t feel safe, looking at the series of incidents that have happened in the past. They feel their lives are at stake, but we are still appealing to them.”

The form threes will return to school on Wednesday and sign a bond of good behaviour“ and as soon as they are done with the last paper, they vacate the campus,” he noted.

Mr. Issah commended the police in Denu for their support in improving security in the school.

“They have been patrolling the campus both day and night since we made the appeal, and since the incident happened, they are always at post to ensure that security on campus is assured.” 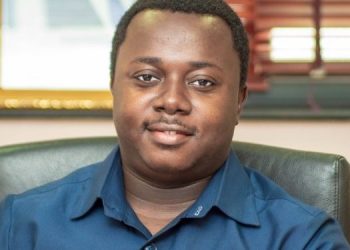 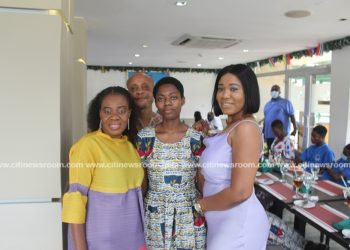 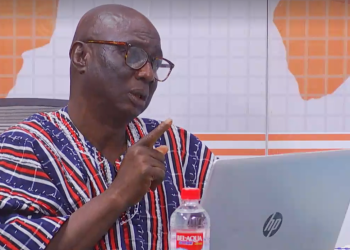 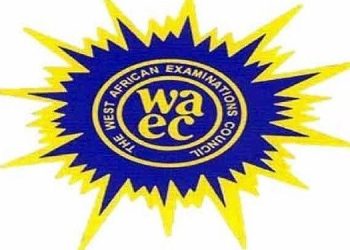