Two persons have sustained gunshot wounds at a funeral grounds of a chief at Tutuka in the Obuasi Municipality of the Ashanti Region.

Eyewitnesses say the incident happened after some unknown men on motorbikes fired warning shots at the funeral grounds of the late Chief, Alhaji Seidu Shakira, on Friday.

The two persons who sustained the gunshot injuries are believed to be women, and were rushed to the hospital for treatment.

“What happened was unfortunate. I was the chairman for this occasion. All of a sudden I heard the sound of a siren towards this place, so I came to stand by my car to observe what was happening. Then I saw a convoy led by motorbikes with gun-wielding men,” an eyewitness said to Citi News.

“They were showing their shooting skills. Unfortunately, the motorbike took a sharp turn which directed the shooting into the crowd, leading to the injury of two persons. I sent one of my guys to report the incident to the police after picking the bullets. The guys are believed to have come from somewhere in the north to attend the funeral. The injured persons are women who have been taken to the hospital,” he recounted.

The Obuasi Divisional Police Command says although the two who sustained the injuries have been treated and discharged from the hospital, efforts are in underway to arrest the suspects. 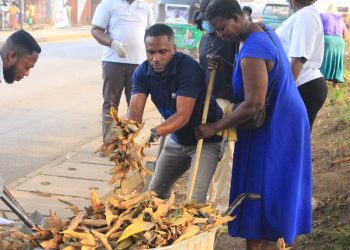 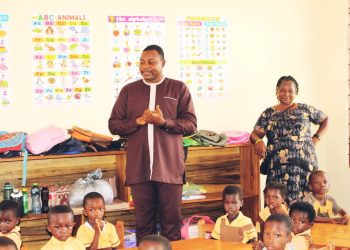 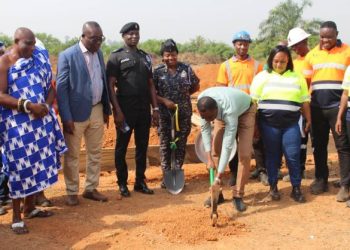 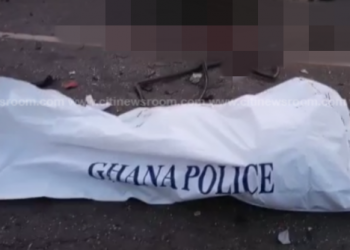 Two shot dead over destoolment of paramount chief at Battor 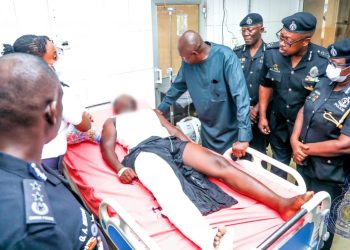