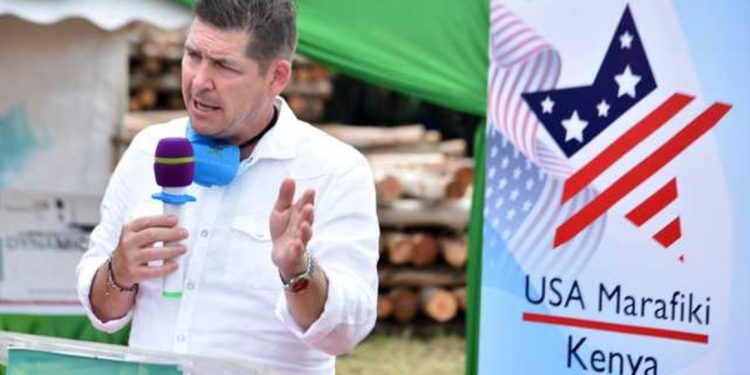 US firms have frozen investment plans in Kenya due to uncertainty about a new free trade deal between the two countries.

Many American firms had already begun investing in Kenya, spurred by the prospects of a fresh bilateral trade and investment pact between Washington and Nairobi.

Talks on the free trade deal were, however, jolted by the exit of President Donald Trump’s administration late last year.

Scott Eisner, president of the US-Africa Business Center at the US Chamber of Commerce, confirmed the setback for American firms, even as President Joe Biden’s administration sought to review the proposed trade deal.

“Many companies had begun investing in Kenya in the wake of the Trump administration’s talks with Kenya on a bilateral free trade agreement, but that those plans were on ice until the Biden review of that policy was completed,” he was quoted by Reuters as having said.

Talks for the free trade deal between Kenya and the US took a major hit this month following the expiry of a key law known as Trade Promotion Authority (TPA) that would have expedited its approval by Congress. Negotiators had been banking on a TPA enacted by Congress to fast-track the talks before its expiry on July 1, 2021.