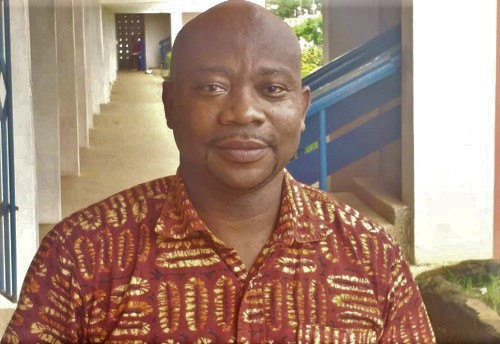 The President of the Chamber for Local Governance (ChaLog), Richard Fiadomor, has taken a swipe at the President for the delay in appointing Metropolitan, Municipal and District Chief Executives (MMDCEs) at the various local assemblies.

Mr. Fiadomor on the Citi Breakfast Show said the delay is impeding development at the local level.

“The delay has already affected the Assemblies. From January to today, Assemblies are collecting property rates and market tolls. These monies being collected cannot be put to developmental use because the MMDCEs who are supposed to be the approving authorities in the assemblies are not in existence.”

In January 2021, President Nana Addo Dankwa Akufo-Addo directed all MMDCEs to remain at post until new ones are appointed.

Mr. Fiadomor believes the decision to vet applicants at both the national and regional levels for the MMDCEs position was unnecessary, as it has largely contributed to the delay.

“They were vetted twice; at the regional level and the same people were selected and vetted at the national level. This is what we call double vetting. Per our understanding of vetting, you vet someone to see whether they have the capacity to occupy the position. So if I have the capacity to occupy a position and I come to the regional level, I do not know what will change from regional to national. We believe that all these things were needless.”

The Presidency recently rejected claims that the delay in appointing Metropolitan, Municipal and District Chief Executives is hampering development at the local level.

Speaking to the press at the Jubilee House, the Director of Communications at the Presidency, Eugene Arhin said:

“I don’t think there should be any cause for concern because work is still ongoing at the various MMDA levels”.