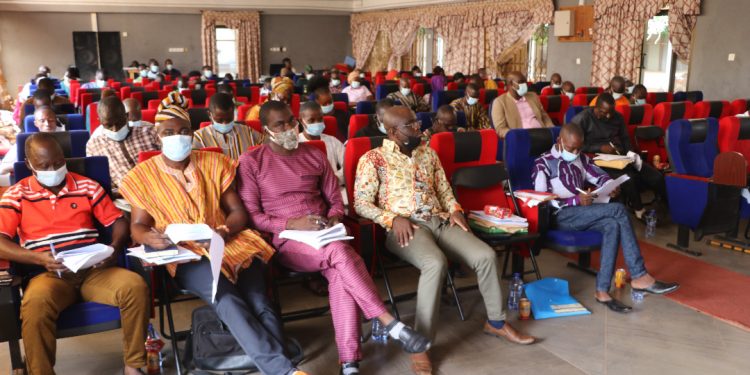 Some residents of Walewale in the West Mamprusi Municipality of the North East Region are livid over what they claimed are bureaucratic processes delaying the acquisition of electricity meters in that part of the country.

Umar Yakubu, an electricity customer in Walewale said “we want to let the authorities know that we cannot work with him [the agent], so they should do something about it.”

Another customer who gave his name as Samed also gave an account of his encounter with the Energy Commission’s agent.

“He is making our work difficult. If you go there for him to endorse your forms, you have to pay above GHS200 when in actual sense, on the form, the amount stated is GHS50 only. He is not helping the people at all.”

The electrician, thus, want the Energy Commission to investigate its agent in the municipality and also bring on board more supervisors.

This concern was also re-echoed by assembly members in the West Mamprusi Municipality.

At a recent general meeting of the West Mamprusi Municipal Assembly, the issue was tabled for discussion by the house.

The assembly members agreed to write to the Energy Commission to seek answers on why an applicant has to pay up to GHS300 or more before getting an endorsement, instead of the GHS50 prescribed service charge.

The assembly members also questioned why the commission has only one agent for the municipality.

The Presiding Member of the West Mamprusi Municipal Assembly, Ibrahim Sebiyam, said they received several complaints from residents on the issue.

“The issue got to us, so the power authority has to explain to us why there are power fluctuations, low voltage and difficulty in accessing meters especially among poor households in West Mamprusi as well as the exorbitant cost involved”, the Presiding Member said.

By the new rule of the Energy Commission, a certified agent of the Commission has to approve electrical wiring works before NEDCo/VRA can hook a facility to the national power grid.

The assembly members through their Presiding Member say the process of approval and certification is fraudulent in the West Mamprusi municipality.

“On the Energy Commission’s own document, it is stated categorically that a customer is supposed to buy the form at GHS50, get a registered constructor to endorse it. But as it is now, a person who is seeking to acquire a meter, would have to cough up GHS300 as the Commission’s processing fee and the Assembly thinks that it is too much for the poor”.

He continued that, “if you go to the rural areas, how many people can afford that? Electricity should be accessible to them. They are not just using it for fun, they are using it for students to learn, they are using it for income-generating activities. So if somebody builds a house or have a business but because the forms are expensive the person finds it difficult to acquire, we don’t think that should be the norm. And we think that is totally unacceptable, we want Energy Commission to come out clear.”

But responding to the issue, the agent Emmanuel Adda said those claims are fabrications.

According to him, the Energy Commission has no office in the North East Region and forms have to be sent to Bolgatanga in the Upper East Region to be endorsed, and the transportation cost are factored into the forms.

“So, assuming the form is GHS100 and I take additional GHS100 for my fuel [what wrong have I done?],” Emmanual said.

” Bolgatanga is about 40 minutes drive away from Walewale and GHS100 for fuel per applicant may be exorbitant to consider, but the agent said “maybe one form will come at a time and you can’t wait to compile more forms before you send it for endorsement because the applicants want quick services. So, that is why I take that for my fuel.”

Emmanual Adda who is also a dealer in electrical gadgets responded to claims that if an applicant does not purchase electrical items from his shop, the forms are not endorsed.

“That is a lie, as long as we inspect your facility, and it meets the standard, your form will be endorsed irrespective of where you buy the materials from.”

ECG takes on two companies for engaging in power theft 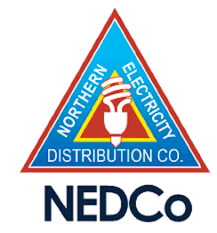 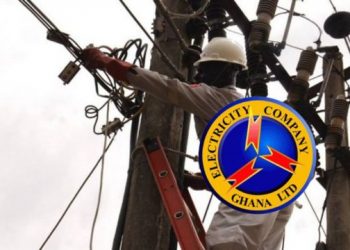 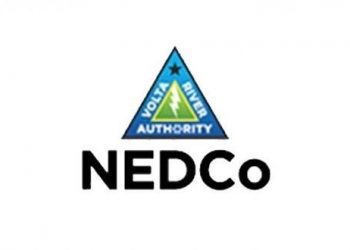 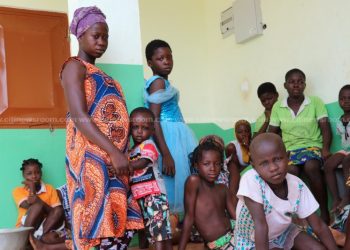