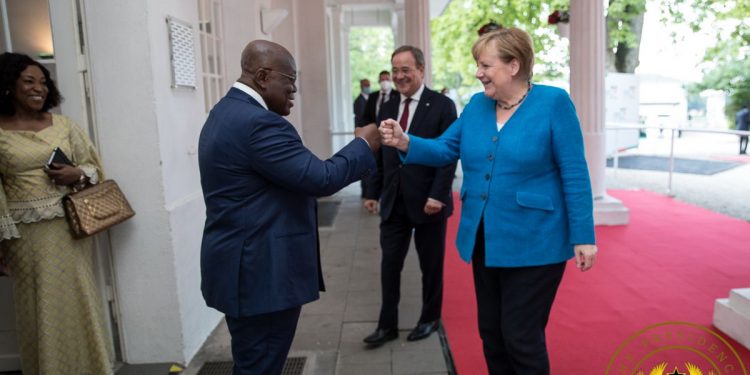 Citing the African proverb, “if you want to go fast, go alone. If you want to go far, go together”, the President said Ghana intends to work with the two countries to promote human rights, democracy, and the rule of law in Ghana. 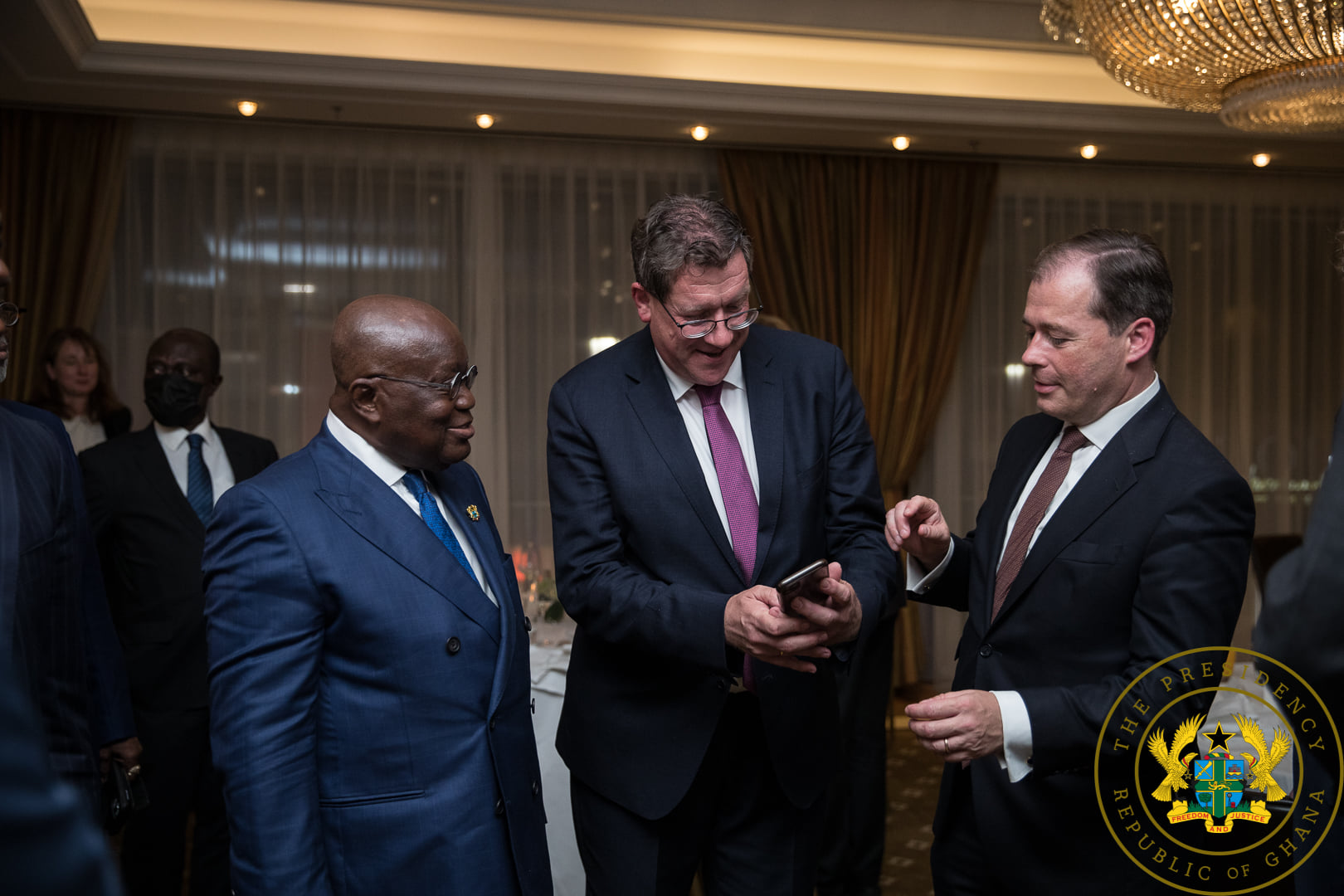 “We, in Ghana, are drawing inspiration from the success stories of North Rhine-Westphalia and Germany, because, likewise, we want to build a progressive and prosperous country.”

“We have resolved to walk hand-in-hand with North Rhine-Westphalia and Germany because we desire to walk far, especially as we share attachments to common values of respect for individual liberties and human rights, of respect for the rule of law, and of respect for the principles of democratic accountability,” the President said. 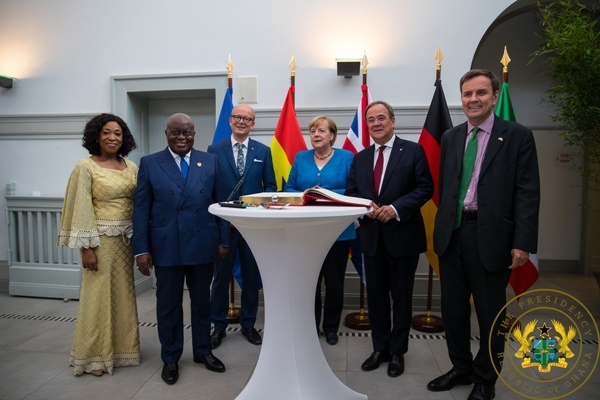 Delivering a speech in Düsseldorf, in the Federal Republic of Germany, as part of the 75th-anniversary celebrations of North Rhine-Westphalia, the President also stressed the need for Ghana and Germany to collaborate in “ensuring the promotion of transparent and inclusive policy and decision-making processes at local, national, regional, continental and global levels.” 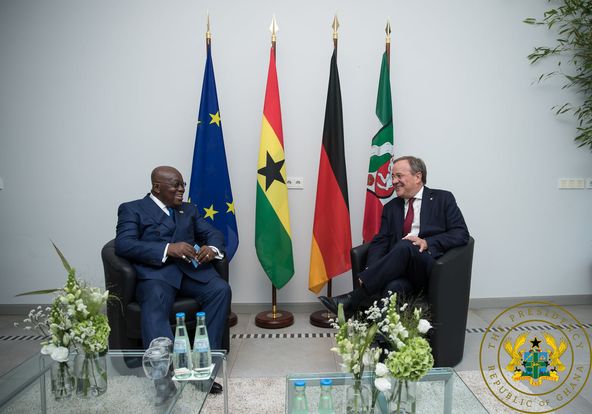 “This would include, recognizing as key stakeholders, the State to help provide direction and facilitation; the private sector to drive the creation and management of markets, agriculture, industry and decent jobs; and civil society to help ensure accountability within the body politic,” the President added.

Extending the best wishes of the governments and people of the Economic Community of West African States (ECOWAS) to the people of North Rhine-Westphalia, President Akufo-Addo conveyed his deepest sympathies to citizens over the recent floods.

The President’s commitment to building a progressive country comes months after he openly declared that same-sex marriage will not be legalized under his presidency.

The President’s pronouncement came in the wake of pressure on the executive arm of government to come clear and state its position on activities of persons who identify as Lesbian, Gay, Bisexual, Transgender and Queer. (LGBTQ+)

“For same-sex marriage to be legalized in Ghana, it will not happen in my time as President”, Akufo-Addo stated emphatically.