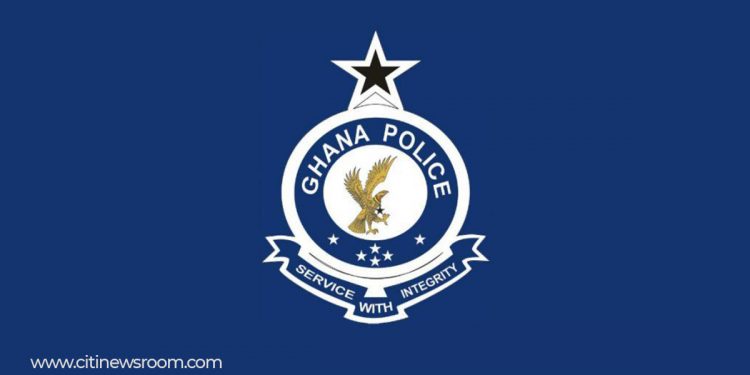 Two persons are in the grips of the Awutu Bereku Police Command in the Central Region for allegedly assaulting a forty-two-year-old man at Awutu Bosomabena in the Awutu Senya West Constituency leading to his death.

Citi News sources say an argument ensued between the deceased, Christopher Avedzi, and the suspects resulting in the physical assault that killed him.

Eyewitnesses say the deceased died a month later after suffering from complications forcing family members of the deceased to point out two of the suspects to the police.

“A man lodged a complaint of assault with us about two months ago. We issued him with a Police Medical form and asked him to first go to the hospital and return. He never came back.”

“He felt sick a month later, was rushed to the hospital and pronounced dead. The relatives then came to report that the man died as a result of complications from the assault. They pointed out two persons, we have arrested them and are investigating the case.”