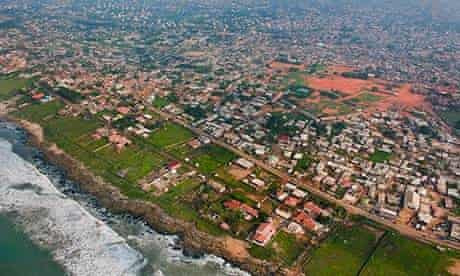 About 11 percent of structures in Ghana are metal containers or kiosks, according to the 2021 Population and Housing Census.

A little over 20 percent of structures in Ghana are listed as uncompleted.

The preliminary report from the census indicated that there are 10,661,421 structures in Ghana.

Of these structures, 80.2 percent are fully completed with 12.1 percent partially completed, and 7.7 percent of the structures with no form of roofing.

Of the structures in Ghana, 57 percent were being used as residences. 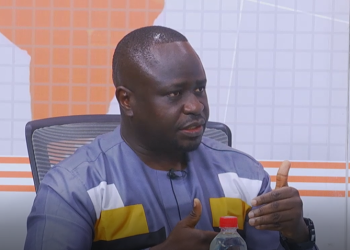 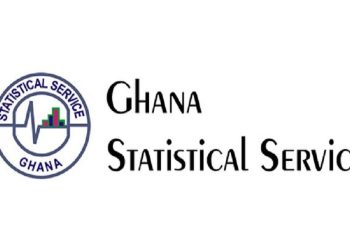 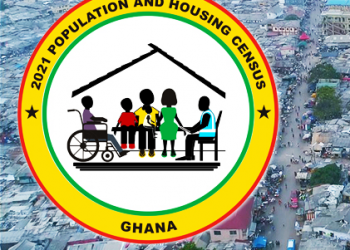