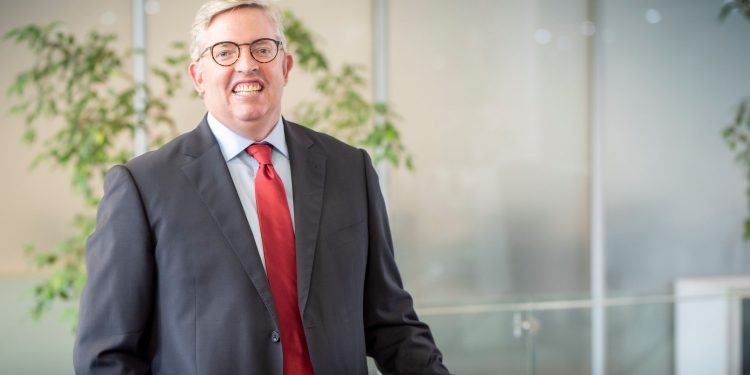 Absa Group Limited, one of the largest diversified financial services providers in Africa, plans to implement a second significant broad-based black economic empowerment (B-BBEE) transaction as part of its broader efforts to achieve transformation in a meaningful and sustainable way.

“The planned transaction is a demonstration of our commitment to transformation and cements our longstanding view and approach of creating inclusive growth in Africa. While it is aligned with the South African government’s B-BBEE objectives and with the commitments contained in the Financial Sector Code, we will also extend the offer to include employees across our operating markets,” said Jason Quinn, Absa Interim Group Chief Executive.

While the transaction is in development, it is currently envisaged that the scheme will hold up to 8% of the Group’s issued share capital, which equates to approximately R9.4 billion, based on the Group’s share price on 20 September 2021, and that it will be broad-based, including third-party investors and staff. The staff component will enable all Absa employees across the Group’s operations to become shareholders and to participate in the Group’s growth.

In 2004, Absa became the first of the large banks in South Africa to conclude a significant B-BBEE transaction, issuing a 10% stake to Batho Bonke Capital. The Batho Bonke empowerment consortium consequently became the second-largest shareholder in Absa. As the Batho Bonke transaction unwound, allowing beneficiaries to sell their shares, South Africans, from community trusts to women’s groups, BEE companies, stokvels and employees, benefited.

Subsequently, as part of its separation from Barclays PLC, Absa announced that it would undertake a new B-BBEE transaction in line with its transformation efforts. Barclays transferred a 1.5% stake in Absa to the Absa Empowerment Trust in 2017. Dividends subsequently received by the Absa Empowerment Trust in relation to those shares have been used to purchase additional shares, resulting in the initial stake increasing to approximately 1.9%. These shares will form part of the new B-BBEE transaction.

The development of the proposed B-BBEE scheme was hindered last year, when the COVID-19 pandemic prompted a sharp economic downturn and unfavourable market conditions.

Full details of the proposed scheme, which will be subject to shareholder and other approvals, will be published once the design has been finalised. The scheme is expected to be implemented in 2022.

“The intention to undertake a new B-BBEE transaction demonstrates Absa’s significant commitment to transformation,” said Quinn. “Meaningful Black participation, including ownership, at all levels of the South African economy, is a national priority to ensure sustainable sociopolitical, financial and economic stability.”