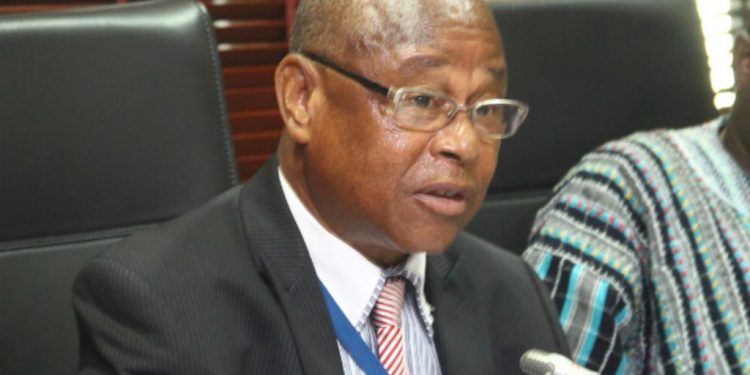 The Akufo-Addo administration appears to be in a state of confusion over the continued delay in nominating Metropolitan, Municipal and District Chief Executives (MMDCEs), Benjamin Kpodo, the Ho Central MP, has said.

Mr. Kpodo, who is a Deputy Ranking Member of Parliament’s Local Government Committee, said he was disappointed in the turn of events that has seen an almost-nine month delay in appointing MMDCEs.

“And the President is not a first-timer. He is in his second term. Is that how he did it when he was first elected,” he asked on Eyewitness News.

Mr. Kpodo further questioned if the delay was a result of internal wrangling within the New Patriotic Party.

He felt the press conference by the NPP was a red flag in this regard.

“What business does the Communications Director [of the NPP] have to do with the appointments of a non-partisan MCE or DCE?”

“It appears that the President is utterly confused about the process. The political interests are really at work in the NPP against their own government,” Mr. Kpodo added.

“Why is Yaw Buaben Asamoah calling on party supporters to cooperate? Are his constituency executives or branch executives or polling station executives the assembly members?”

The MP also felt the continued discourse in the media was unnecessary.

“It is not the public’s business to be listening to the president’s consultative procedures. It is none of our business,” he said.

Dr. Richard Fiadormor, the Executive Director of the Chamber of Local Government, also agreed with this sentiment.

Also speaking on Eyewitness News, Dr. Fiadomor said the consistent discussions on the matter were “much ado about nothing.”

He said there was too much information about the selection of the MMDCEs “whilst these things are not necessarily coming from the Local Government Minister.”

“I don’t know whether it is a mind game that the government is playing. I just do not understand,” Dr. Fiadomor said.

In his view, the government’s teases about releasing the nominations are just throwing dust in the eyes of Ghanaians

“We think that all that is happening just feeds into the delay so that at every point in time, even though the nominations have not been done, we have something to talk about.”

Criticism of the government over the delay in appointing new MMDCEs has intensified as its been nine months into the new administration.

The Presidency has said President Akufo-Addo has forwarded the list of approved MMDCEs to the Minister for Local Government, Decentralization and Rural Development.

These appointments, subject to approval, are the sole preserve of the President, per Article 243 (1) of the 1992 Constitution.

In January, President Akufo-Addo directed all MMDCEs to remain at post until the new ones are appointed. 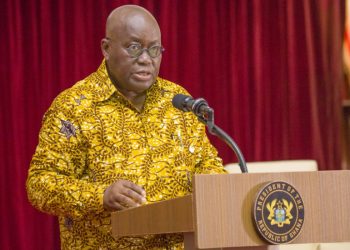 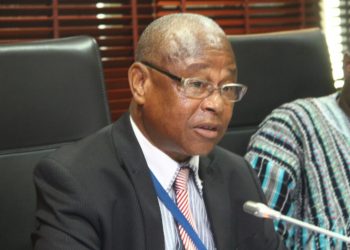 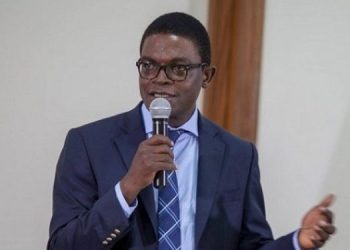 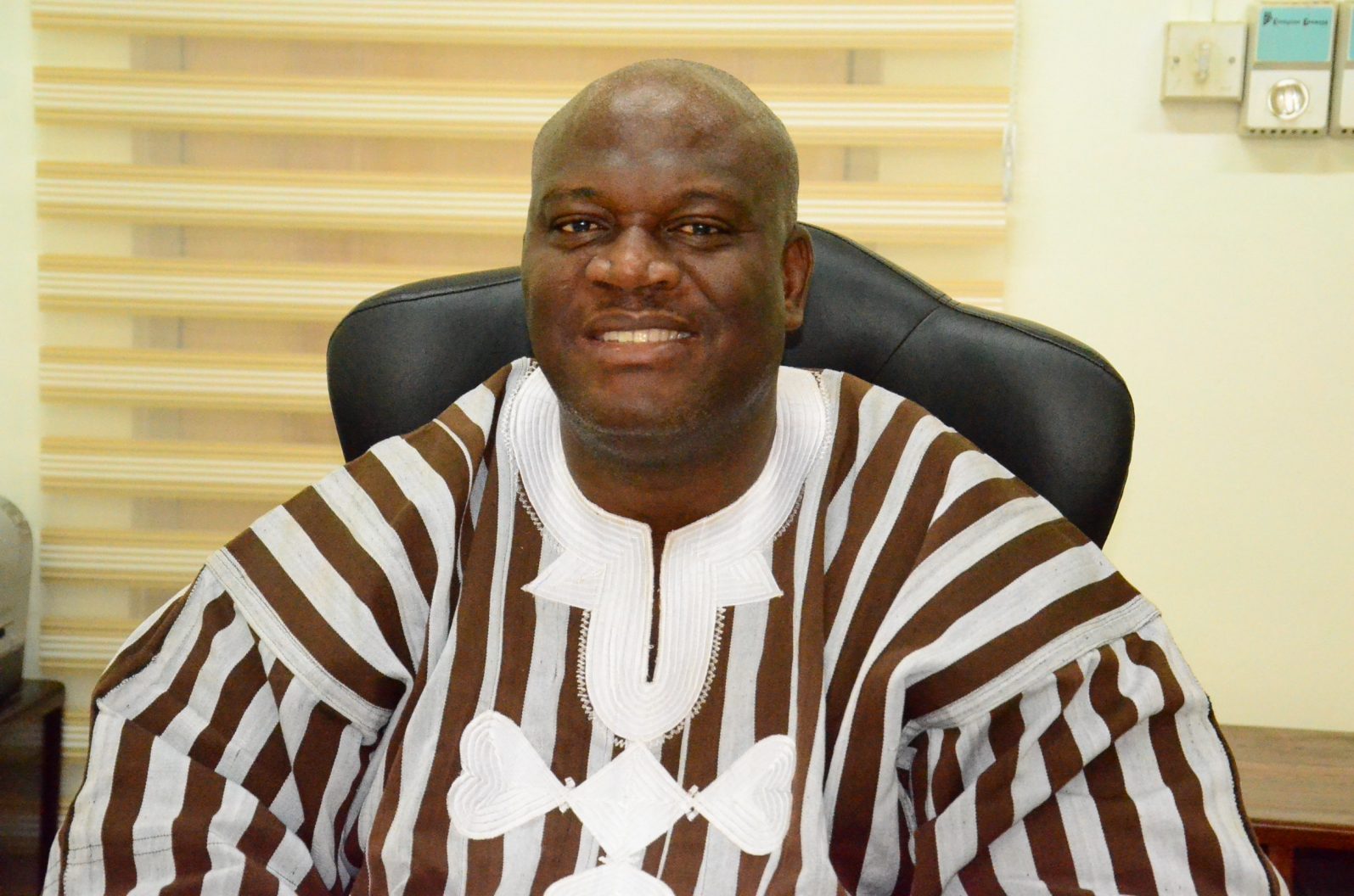 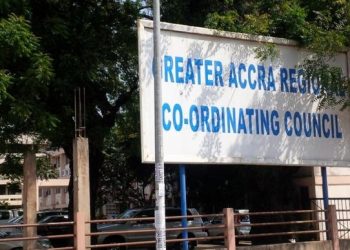