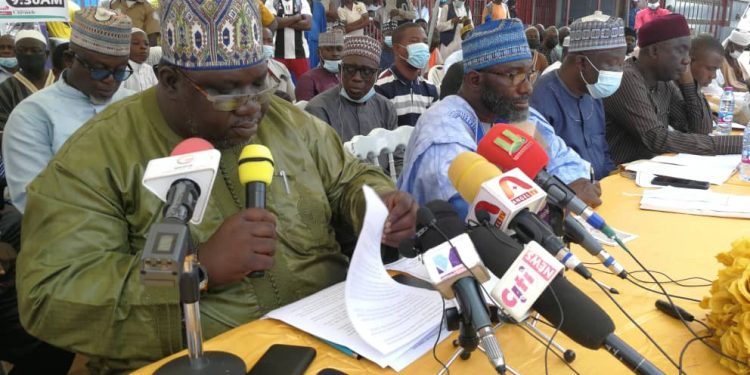 A group calling itself  ‘the Ashaiman Muslim Community anti-LGBTQIA+’, is asking Members of Parliament to publicly declare their stance on the LGBTQIA+ draft bill currently before Parliament or face losing their seats in the next general elections.

The group, while making the demand at a press conference in Ashaiman also tasked all Muslim communities across the country to demand the same from their MPs. 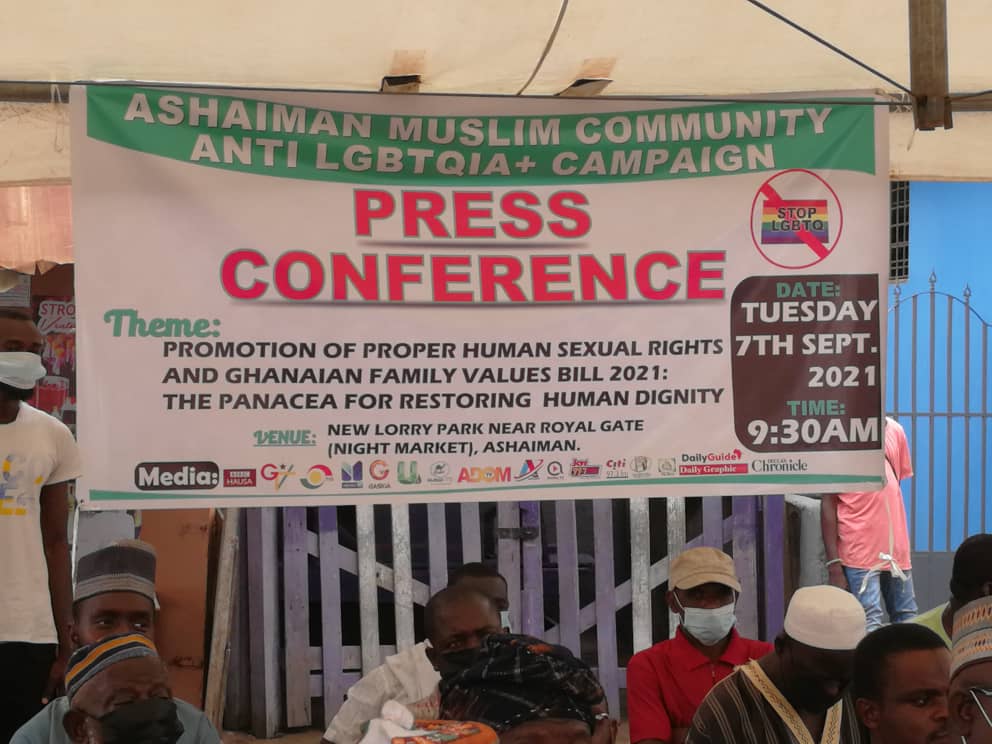 Held under the theme ‘promotion of proper human sexual rights and Ghanaian family values bill 2021, the panacea for restoring human dignity’; the press conference is part of a bigger campaign by the ‘Ashaiman Muslim Community anti-LGBTQIA+’ aimed at putting pressure on lawmakers in the country to expedite action on the passage of the anti-gay bill.

Addressing the press, the spokesperson for the group, Imam Abass Abdul-Karim Umar, urged all political parties, politicians, and well-meaning Ghanaians to support the anti-gay bill. 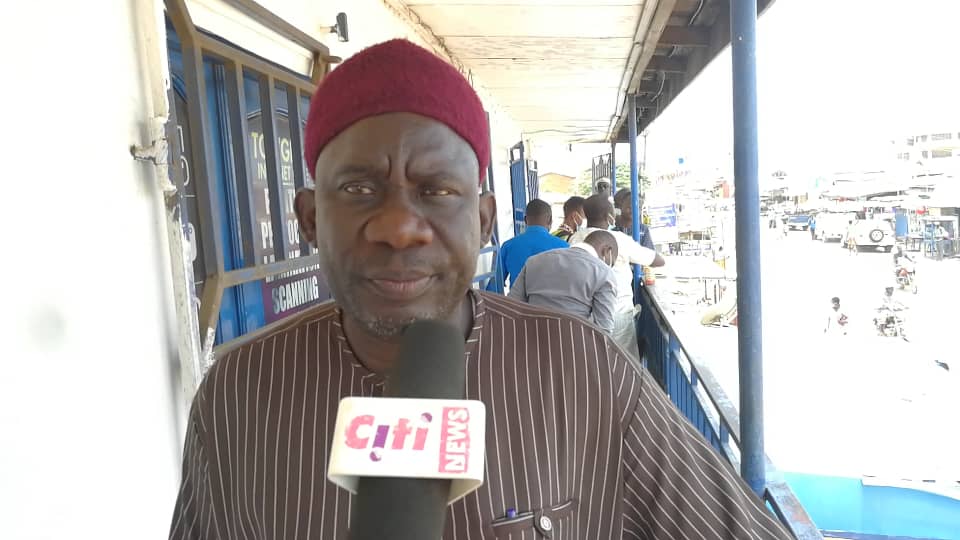 “We call on well-meaning Ghanaians, all Members of Parliament, to rally behind colleagues to push the bill through without further delay. We are counting on the Parliament of Ghana, the government, and the president of the Republic to expedite action to see to the smooth passage of the bill into law.”

“Anything to the contrary shall be resisted vehemently and fearlessly,” he warned.

Imam Abass Abdul-Karim Umar further demanded that all MPs must publicly declare their stance on the matter or risk losing their seat in subsequent elections.

On his part, the Chief of the Ashaiman Zongo Community, Alhaji Ibrahim Salisu Yaro, who doubles as the Secretary to the Ashaiman Muslim Community anti LGBTQIA+ campaign team believes the public declarations by MPs would help cure perceptions that MPs could be influenced to vote against the Bill.

Speaking to Citi News, some members of the group said they expect all MPs to heed their call by emulating the public declarations of the 8 MPs who are currently championing the anti-gay bill in parliament.

Members of the group believe that public declarations of MPs on the controversial LGBTQIA+ would lead to overwhelming support for the bill, since the MPs have constituencies that they represent.

Alhaji Abdul Rahmani Baido, who is a member of the group, believes that “if every Member of Parliament declares his or her stance on the matter publicly, we are going to get overwhelming support for the bill. The MPs must represent the views of their constituents, not their own personal views on the matter, simple!”

According to the group, a series of activities have been lined up in the coming days to put pressure on the government to expedite action on the passage of the bill into law to safeguard the Ghanaian cultural values.