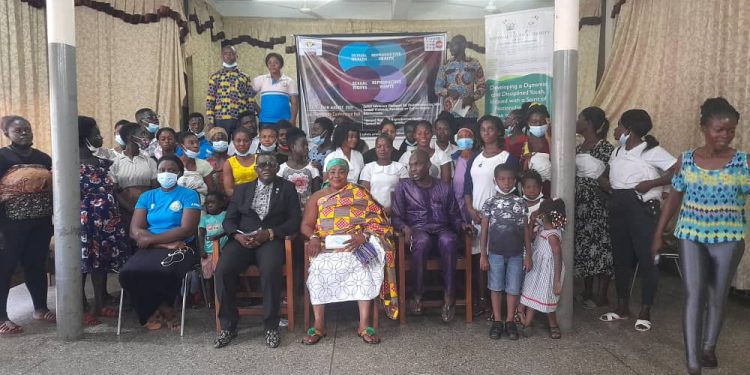 Sexual violence perpetrated against young people has the tendency to derail their social life and future endeavours.

This among others is the reason why the Ashanti Regional Directorate, under the auspices of UNFPA Country Programme, has organized a stakeholders’ dialogue involving traditional authority, CHRAJ, NCCE, Department of Social Welfare, CSOs, apprentices and varied categories of out-of-school young people vulnerable to sexual violence in the Kumasi Metro and Tafo Municipality to discuss common grounds of mitigating the incidence. 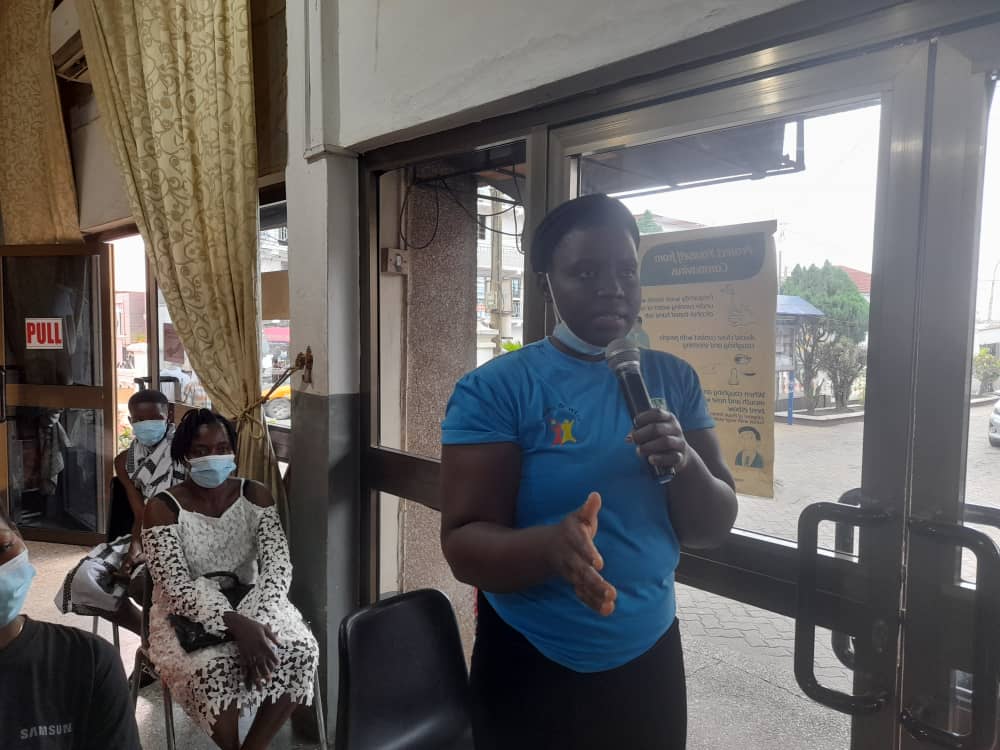 In his view, any neglect of these equally important matters can derail whatever gains the country seeks for its economic empowerment.

He thanked UNFPA for its continuous support. 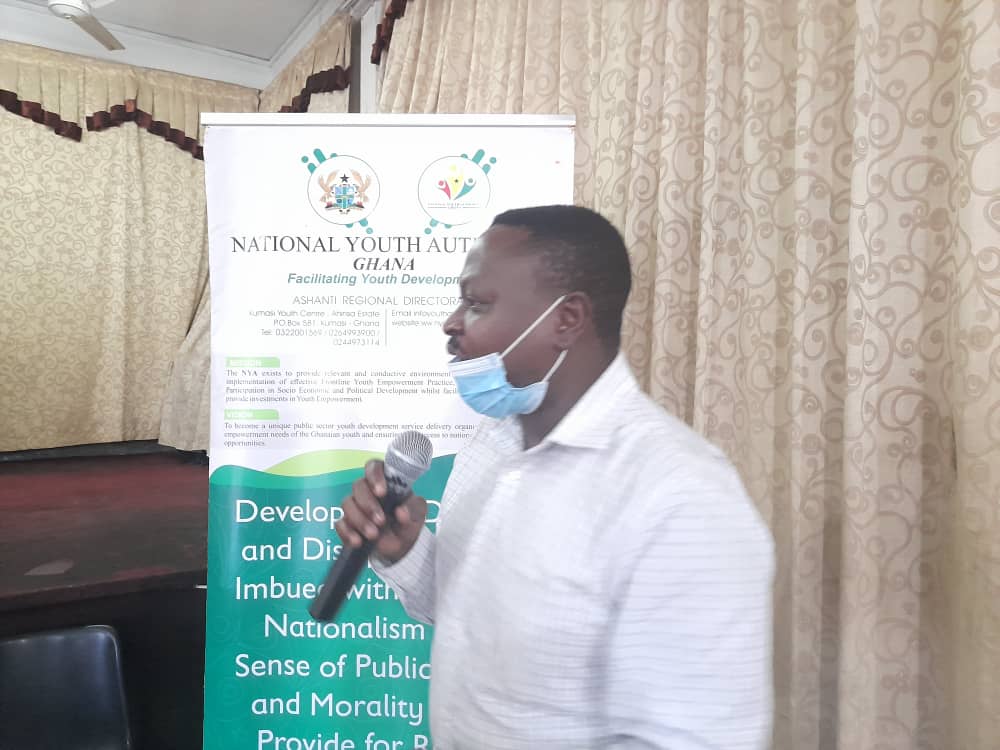 One of the main discussants, Mr. Mohammed Bun Bida, the Executive Director of Muslim Family Counselling Services, speaking on the situation of sexual exploitation in Ashanti Region, recounted how some squatters in slummy areas specialise in accommodating young girls who travel to the city for livelihood activities in exchange for sex.

He said the situation is very prevalent in Asafo, Ashtown and other slums where Kayayes mostly dwell.

He said his organization is working together with the Department of Gender/Children and the Department of Social Welfare on several rescue operations, including child marriage in the region and other parts of Ghana.

He indicated that one of the key challenges in the rescue missions is the reluctance of the victims to pursue cases when culprits are accosted.

Furthermore, he called for concerted efforts among stakeholders to remedy the situation.

In a panel discussion that ensued, Mad Cynthia Martinson, the Regional Commissioner for CHRAJ, urged all the participants to report cases of abuse to her office for the right legal guidance.

She expressed her readiness to refer cases to the appropriate state institutions for redress or prosecution when necessary. 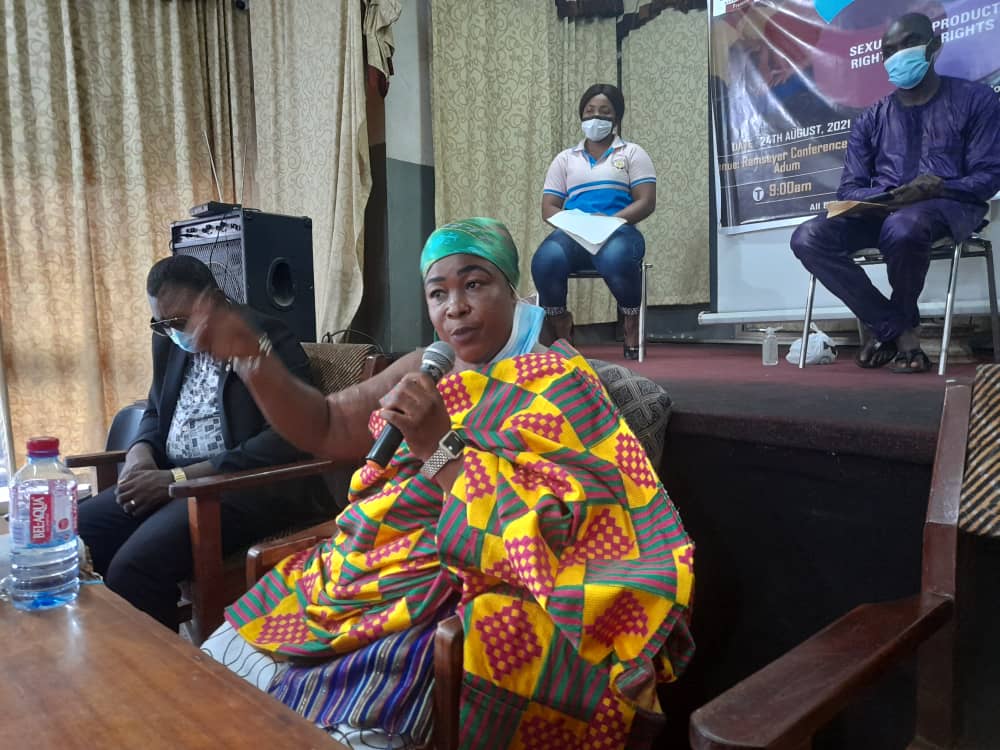 She pledged that the Health Corner is a youth-friendly and confidential environment for young people to share their challenges in their sexual lives.

Mr. Bun Bida called for more attention to ghettos and other secluded areas since they are the breeding ground for diverse sexual improprieties.

He urged young people to respect the bodies of their colleagues and not to touch inappropriately or make unwelcome sexual advances and expressions.