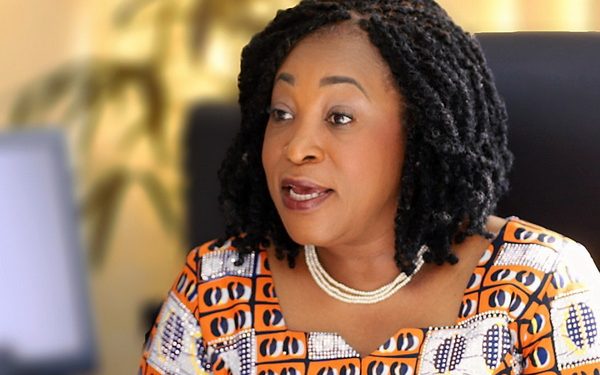 The ban on the recruitment of Ghanaians to work in the Gulf States is still in force, according to the Ministry of Foreign Affairs and Regional Integration.

The Ministry has however clarified that the ban does not affect lawful recruitment of skilled workers [non-domestic househelps] to the Gulf States.

The many reported cases of abuse against Ghanaians working in the Gulf countries compelled the Employment Ministry to impose the ban.

As part of measures to implement the ban, the Employment Minister, Mr. Ignatious Baffuor Awuah, at the time said he instructed the Labour Department not to issue further licenses to employment agencies to engage in such businesses.

He said the ban was necessary, as many Ghanaians, who are usually employed as house helps in the Gulf countries are often physically abused.

But the Coalition of Licensed Labour Migration Agencies and returnee migrants challenged the decision, calling on the government to lift the suspension.

In September 2019, some 22 Ghanaians were deported from Saudi Arabia with harrowing tales of assault and sexual abuse, the Ghana Immigration Service revealed.

The Ghanaians were aged between 21 and 38 years and worked in Saudi Arabia as house helps.

Faced with high unemployment, several African migrants travel to Saudi Arabia with the promise of a good pay.

However, they are often subjected to deprivation.

The Ghana Immigration Service said in a report in 2015 that over 2,000 young Ghanaian women were stranded in Kuwait, Qatar, Saudi Arabia and Lebanon, only after five months after reaching the countries through fake recruitment agencies that promised them lucrative jobs.