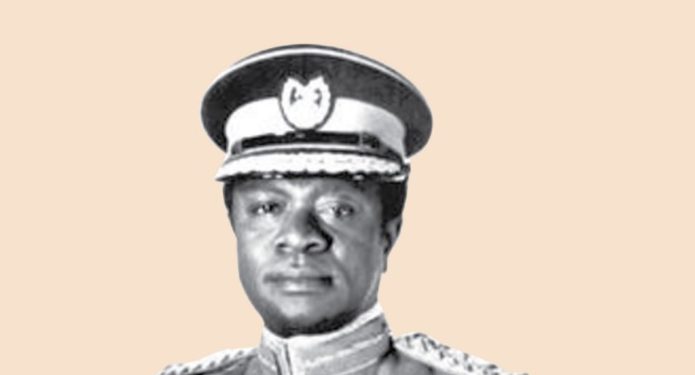 A book on the life and works of General Ignatius Kutu Acheampong, Ghana’s fifth Head of State, will be launched in Accra on September 23.

General Olusegun Obasanjo, former President of Nigeria, will launch the 240-page hardcover, which tracks the life, special moments, and the leadership of Gen. Acheampong of the National Redemption Council (NRC) and the Supreme Military Council (SMC) which ruled Ghana from January 1972 to July 1978.

The book, ‘General Acheampong – The Life and Times of Ghana’s Head of State’, was written by Professor Baffour Agyeman-Duah, former UN Senior Governance Adviser and co-founder of the Centre for Democratic Development (CDD-Ghana) and is published by DigiBooks Ghana Limited. 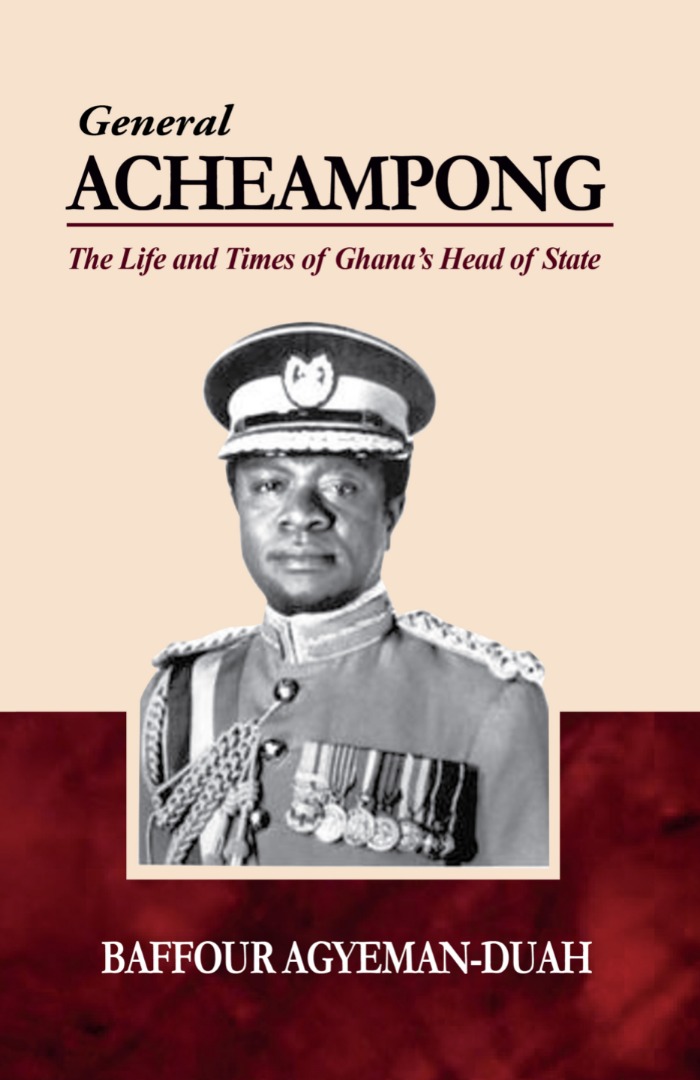 General Ignatius Kutu Acheampong, who was Ghana’s Head of State for six years, would be remembered for a string of innovative national projects including the Dansoman Estates project, the Kpong Hydroelectric project, the Kaneshie Market Complex and ‘Operation Feed Yourself’. It was General Acheampong’s government which introduced Ghana’s switch from the imperial to the metric system of measure and, on a certain Sunday, August 4, 1974, changed Ghana’s traffic system from left-hand to right-hand side of the road.

The book makes easy and captivating reading and has been strongly previewed as an excellent resource material for academics and especially for history scholars, seeking to interrogate that period in the country’s life between 1972 and 1978, widely considered as the most unsung part of Ghana’s history.

‘General Acheampong – The Life and Times of Ghana’s Head of State’ will be launched on Thursday, September 23, coincidentally the 90th birthday of the General, at the Ghana Academy of Arts and Sciences in Accra, under the chairmanship of Prof. Yaw Adu-Gyamfi, former President of Ghana Medical Association and Fellow of the Ghana Academy of Arts and Sciences.
Tags: General Ignatius Kutu Acheampong
Previous Post