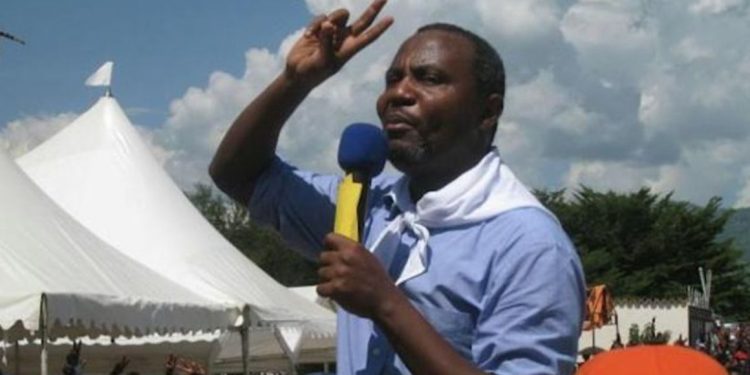 The announcement by Sylvestre Nyandwi late Wednesday followed a string of attacks in the troubled East African nation in recent days that have left at least six dead and more than a hundred wounded.

But the warrant relates to earlier attacks, including grenade explosions and ambushes that have killed dozens and injured several since the beginning of 2020, the attorney general said.

“The investigations already carried out have revealed that these acts are committed by a band of terrorists led by (…) Alexis Sinduhije”, he alleged.

“Under national and international law, these acts constitute acts of terrorism, as well as crimes against humanity.”

The president of the opposition Movement for Solidarity and Development (MSD), Sinduhije lives in exile in Belgium.

Tullow Ghana partners with Invest In Africa to train suppliers