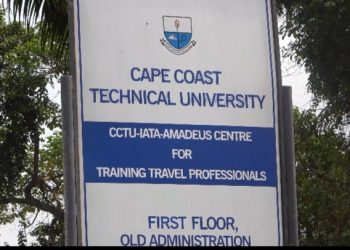 The Cape Coast Technical University (CCTU) began its 2020/2021 second semester examination on Monday,  September 6, 2021, as scheduled, despite an injunction restraining the institution from conducting the exams.

A Cape Coast High Court placed an injunction on the exams following a matter brought to the court by some sixteen students of the school who were believed to have been expelled due to their supposed involvement in examination malpractice.

But Citi News sources at CCTU say the exams started as planned.

“The said punishment was in connection with Cost and Business Accounting—PUS 114 and DPM 102 paper, which was written in or as part of the papers for the end of the second-semester examinations of the 2019/2020 academic year”.