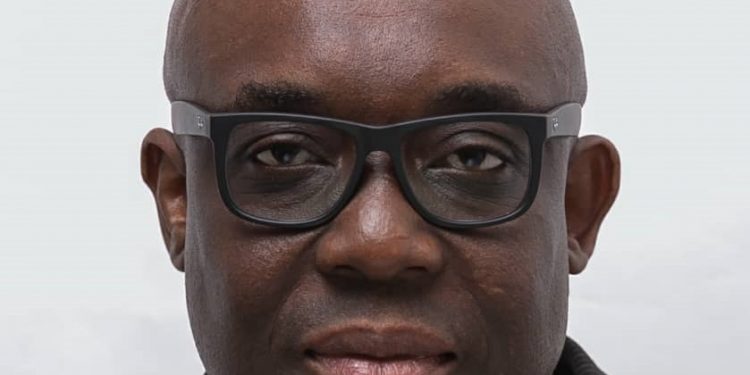 The MD of Bank of Africa, Kobby Andah, has said the implementation of a common currency and digitalizing trade will go a long way to make the African Continental Free Trade Area (AfCFTA) a success.

Speaking at the 5th Ghana International Trade and Finance Conference under the theme, “Facilitating Trade and Trade-Finance in AfCFTA; The Role of the Financial Services Sector”, he said the financial sector has a key role to play in the effective and seamless implementation of AfCFTA.

He believed a common currency will help deal with the exchange rate differences in the member countries which will ultimately help reduce transaction costs for cross-border businesses.

“The digitalization of trade will improve cash flow, reduce the cost in engaging in international trade, aid in bringing all business together without time barriers and allow businesses reach more customers across the continent with ease,” he said.

Therefore, he said, AfCFTA should not only center on custom policies and procedures and the harmonization of tariffs.

He further called for discussions to be held on the onboarding of the informal sector such as SMEs and marginalized groups such as women entrepreneurs into AfCFTA. These groups, when monitored and managed effectively, can help in the growth of the local economies through the payment of taxes and provision of job opportunities thereby reducing the unemployment rate on the continent.

Also present at the conference was the Vice President of Ghana, Alhaji Dr. Mahamudu Bawumia who urged member states of the African Union to institute complementary measures for the successful implementation of AfCFTA.

He reiterated the government’s commitment to the operationalization of AfCFTA and to fast-track massive transformation for inclusive economic growth and development.