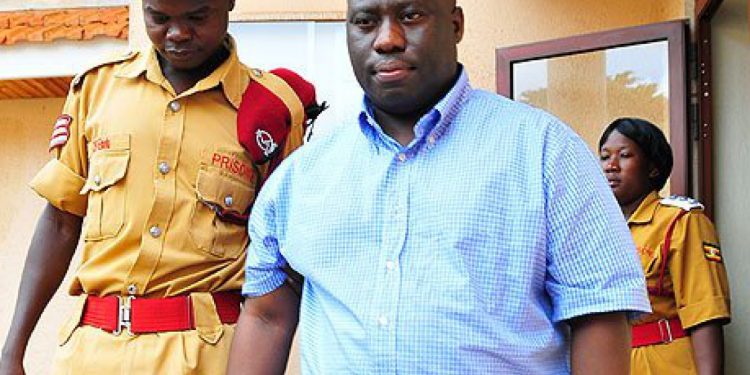 A Ugandan government official has been sentenced to 40 years in prison and ordered to pay $5.4m (£4m) in compensation.

The court heard Godfrey Kazinda – an accountant in the prime minister’s office – had looted money from a programme funded by foreign donors to assist communities in the north of the country who have been devastated by the Lord’s Resistance Army.

The total amount he was accused of embezzling was $26.4m, AFP news agency reports.

Four luxury cars and a 20-bedroom mansion belonging to Kazinda were also reportedly seized by the government.

Government determined to support small-scale miners at all levels – Jinapor