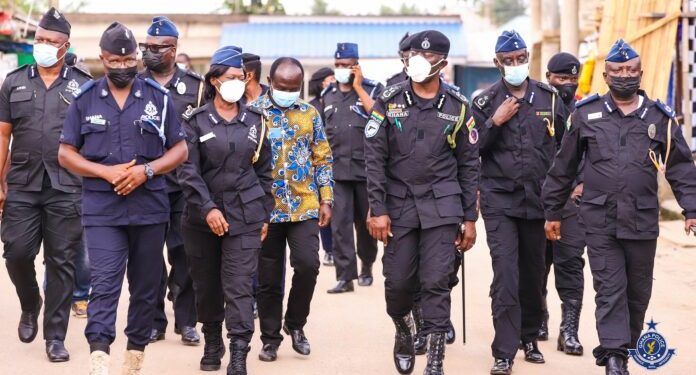 The acting Inspector-General of Police, Dr. George Akuffo Dampare, and some members of the Police Management Board (POMAB) embarked on a 20-hour ground operational tour of the newly created Central East Regional Police Command.

The Central East Regional Command was created three weeks ago by the Police Administration, and it was carved out of the Central Regional Police Command to enable the police effectively combat crime. 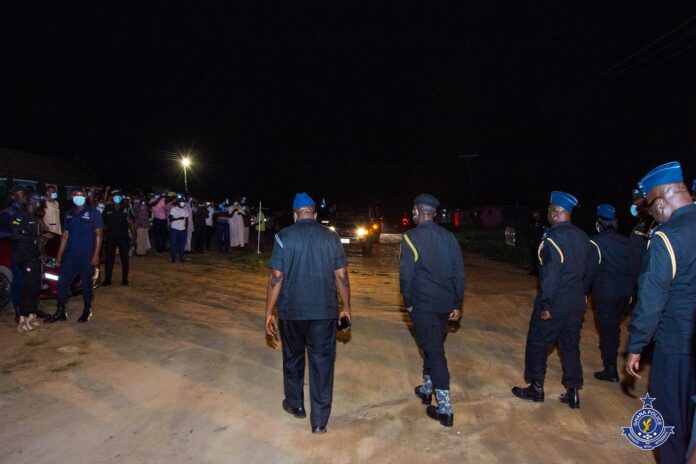 Since the creation of the new region, almost 200 personnel have been deployed to fight crime in the police region. 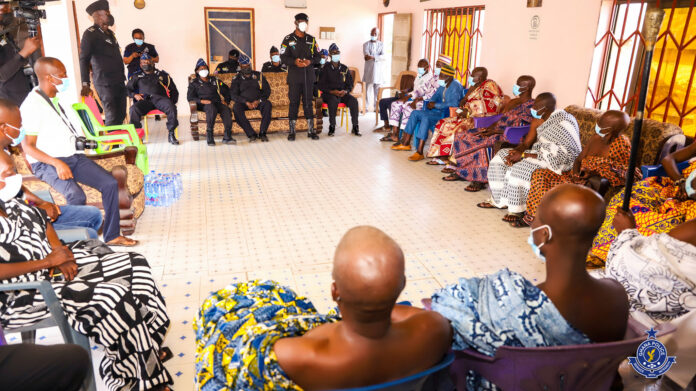 As part of the tour, the acting IGP and his team visited and interacted with the chiefs and people living within the newly created police region. 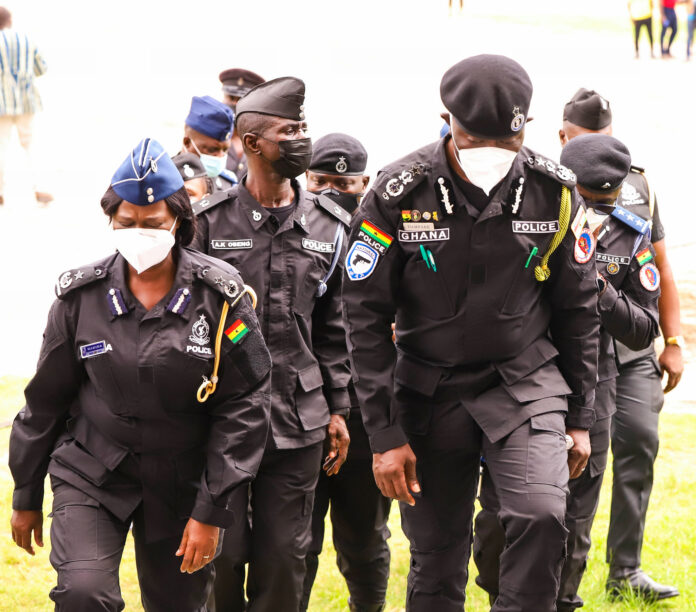 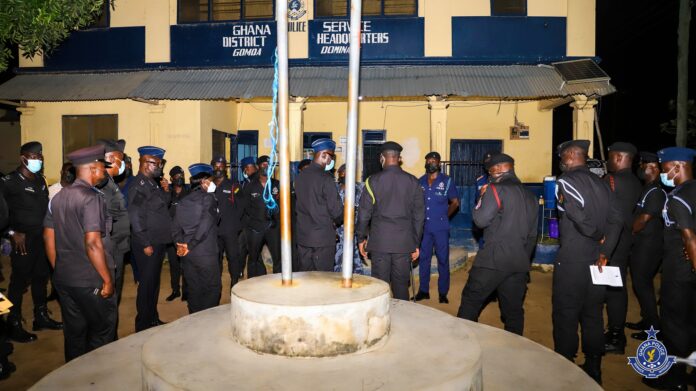 The chiefs in their address to the visiting team expressed their confidence in the new leadership of the Police Administration and confirmed that the creation of the new region had reduced crime in the area. 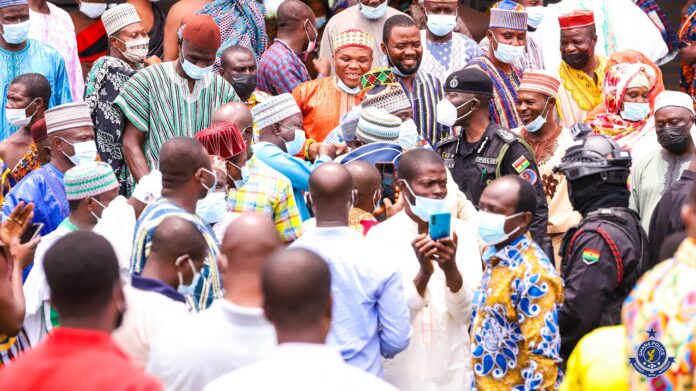 During the tour, the team interacted with police personnel on the ground to assess the effects of recent security operations in the area. 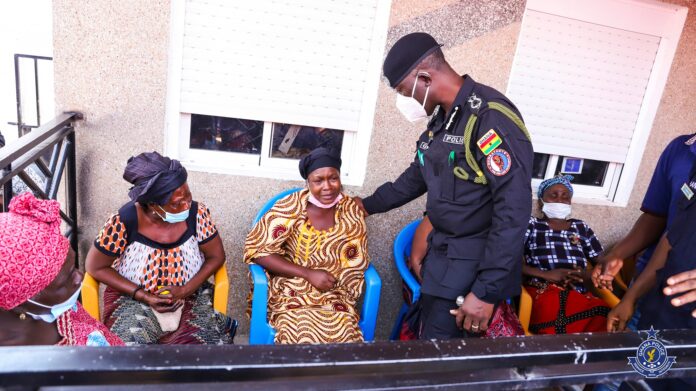 The tour which began around 10am on Wednesday 8th September ended around 5am on Thursday, 9th September. 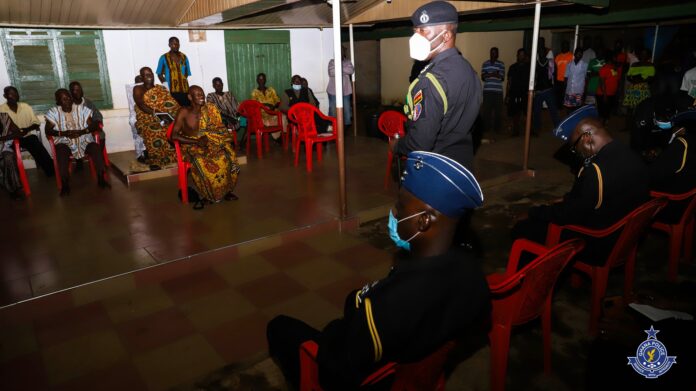 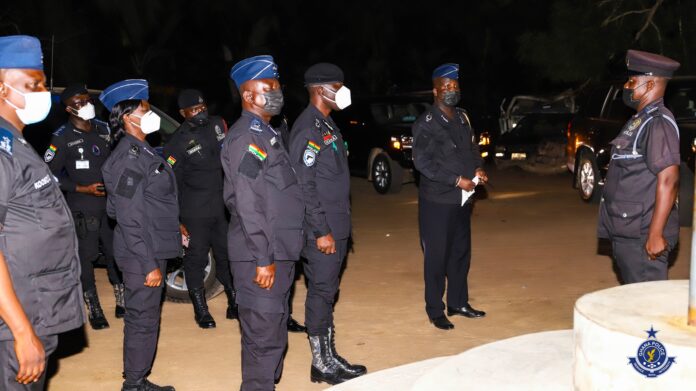