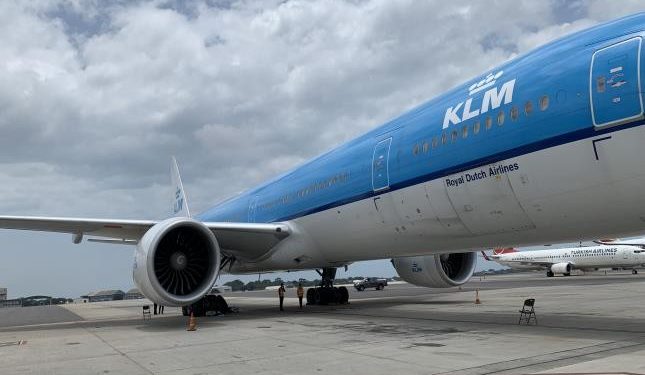 The Aircraft and Incident Investigation and Prevention Bureau has given a detailed description of the bird strike incident which prevented a KLM aircraft from leaving the Kotoka International Airport (KIA) occurred.

The incident grounded a KLM flight that was scheduled for Amsterdam, Airport Schiphol on Friday, September 3, 2021. 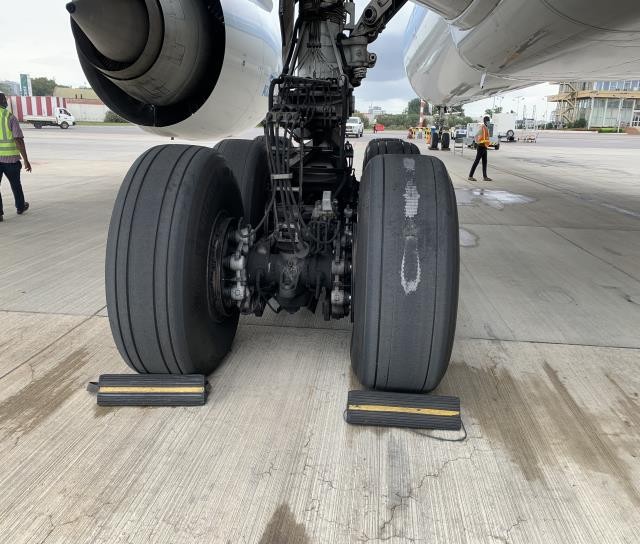 According to the Aircraft and Incident Investigation and Prevention Bureau, preliminary investigations indicate that “upon take-off” from runway 21 at KIA, “there was a bird strike at 22:35hrs close to the windshield.”

The captain had to apply emergency brakes (high brakes) which resulted in two tyres of the aircraft being deflated, while “two other tyres got worn out.” 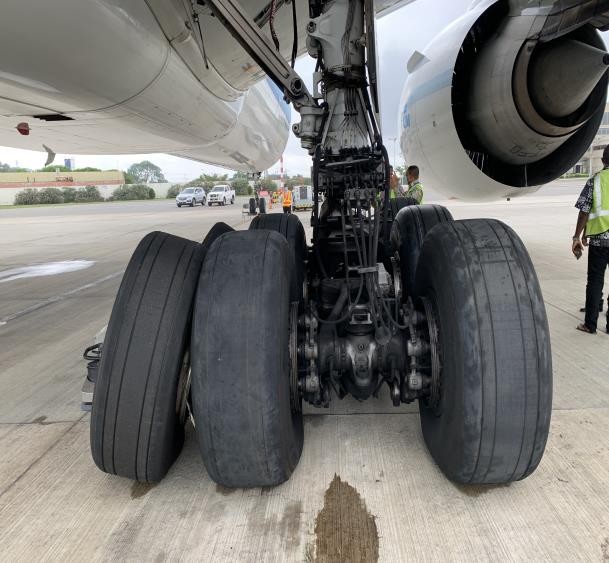 There was however no fire but only hot brakes.

“The aircraft was towed back to ramp (d1) at 23:21 hrs LT. All passengers were disembarked with no casualties,” the statement noted. 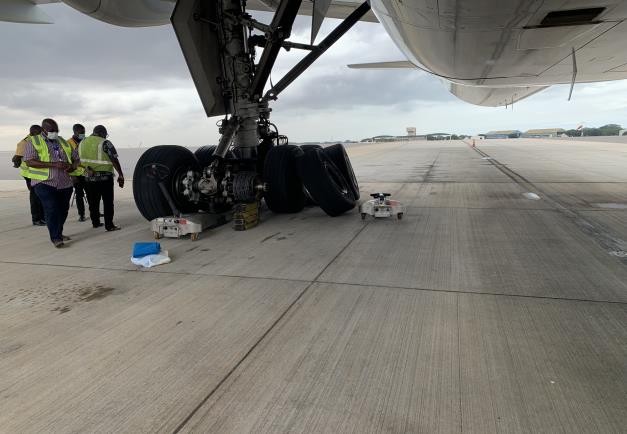 The statement however failed to give the number of passengers onboard the Amsterdam-bound KLM flight.

The aircraft incident report number has been given as  AIB/2021/09/03/INCD while that of the registration number is PH-BVK.

The registered owner and operator of the aircraft is KLM Royal Dutch Airlines. 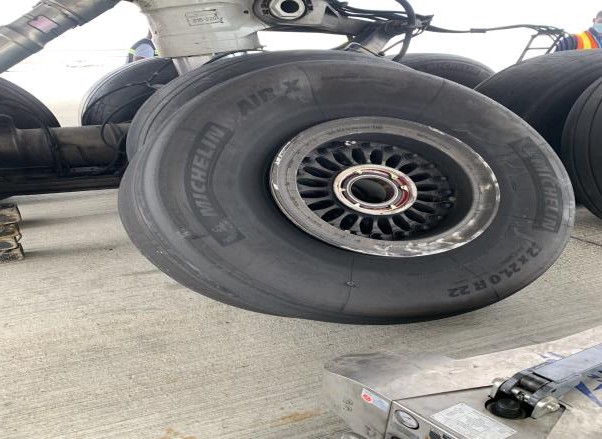 It was manufactured in May 2013, according to the statement.

The Aircraft Accident and Incident and Prevention Bureau has already commenced detailed investigations into the bird strike incident.

A separate statement from the bureau said it expects the investigation to be completed within two months.

The statement said the investigation will focus on the determination of the causes of and contributing factors to the incident, preparation of a report and safety recommendations.

“By international practice, the AIB assembled all relevant data before the aircraft was released, as it was assessed to be airworthy after the incident. Its grant to fly off to Amsterdam will not place any negative effect on the investigation process,” the statement added.

The investigation is in accordance with Section 17(b) of the Aircraft Accident and Incident Investigation and Prevention Act 2020, Act 1028.

As part of the investigation, the team is among other things expected to request from the Ghana Airport Company Limited record of bird strike incidents in the country to analyse trends and provide safety recommendations.