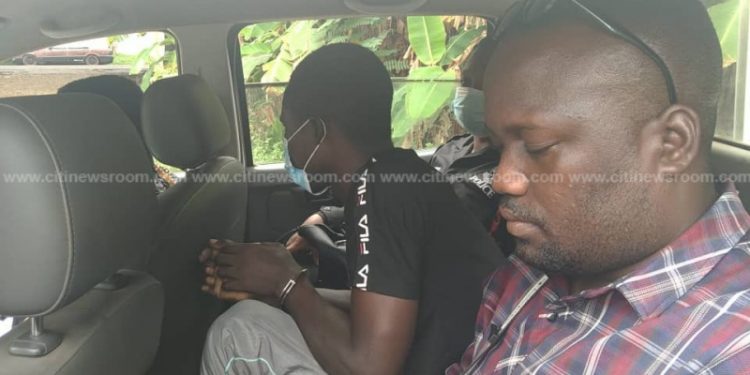 The Koforidua District Court B in the Eastern Region has remanded into police custody Samuel Kofi Adjei, alias Jamalo, believed to be the driver of the Member of Parliament for Suhum, who was arrested for inflicting machete wounds on the NPP Communications Officer for Lower West Akyem, Bernard Kwasi Amoani.

Jamalo, who reported himself to the Suhum police on Wednesday in the company of a party executive, was arrested and transferred to the CID Regional Headquarters on Thursday morning and subsequently arraigned before the Cocoase Magistrate Court presided over by His Lordship Eric Denin.

Samuel Kofi Agyei, who has been charged with causing harm with an offensive weapon contrary to section 70 of the Criminal Offences Act, 1960 (Act 29) was denied bail despite a plea by his lawyers.

The Chief State Attorney argued that the nature of the offence is severe, hence there is a possibility the accused when granted bail will not appear to stand trial.

His Lordship Eric Denin, who asked both counsels to approach the bench briefly, later adjourned the case to Tuesday, 7th September 2021, for the ruling on the bail application.

Jamalo reportedly attacked a member of the NPP communications team after a misunderstanding ensued at a funeral.

The misunderstanding, which resulted in a brawl among supporters of the MP and a potential challenger, also resulted in the injury of another party member who was later treated and discharged at the Suhum Government Hospital.

The Suhum Police Command says the victim of the attack who sustained deep knife wounds on the forehead is responding to treatment at the emergency ward of the Suhum Government Hospital.

Another victim, who suffered bruises on the lips, has since been treated and discharged.

Meanwhile, the Suhum MO has denied that the attacker is his driver. 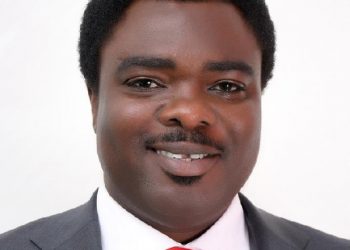