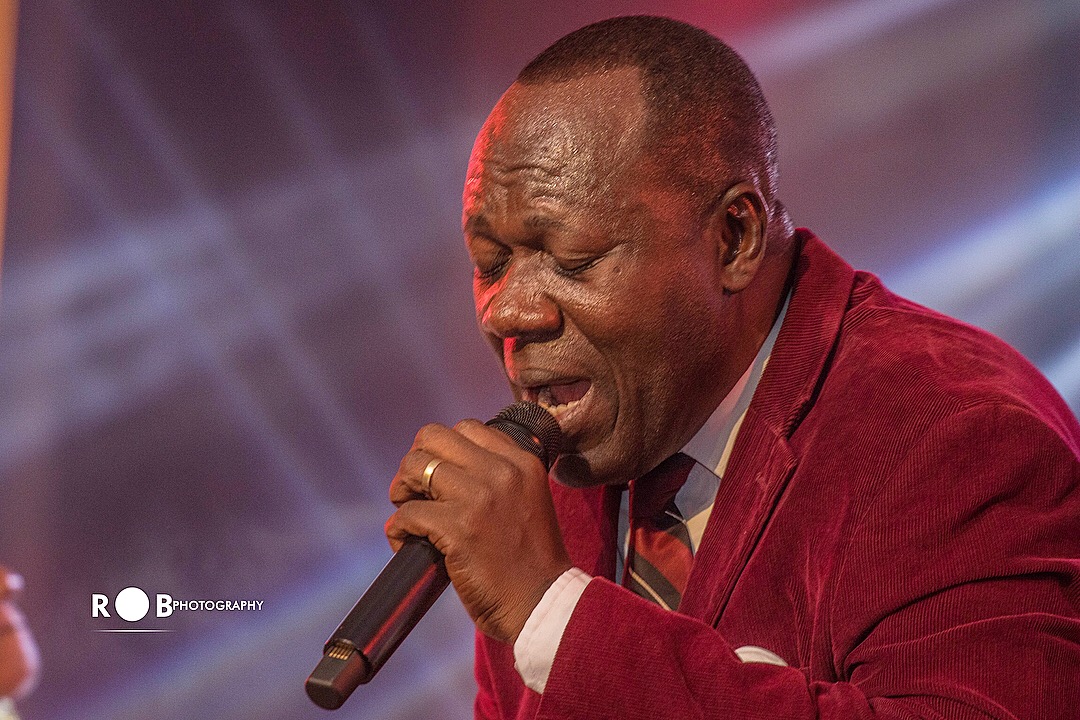 Anointed and multi-talented gospel musician, Emmanuel Kwasi Mireku, known in showbiz as Elder Mireku will be ministering at the 2021 edition of gospel concert, Living Sacrifice on Sunday, September 19, 2021.

Living Sacrifice is organised by Faya Praiz Ministries and held in September every year.

This year’s event will be hosted at the Apostolic Church Ghana, Abeka Central Auditorium, opposite the King and Queen International School in Accra. 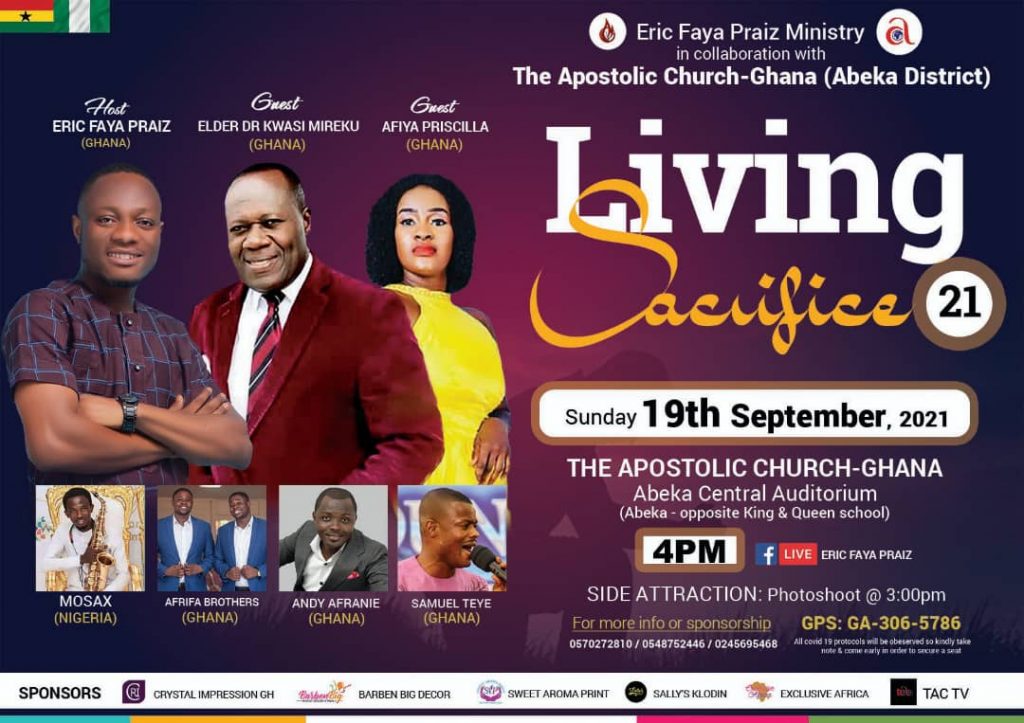 Currently in its third year, Living Sacrifice 2021 will come off at 4pm.

Speaking ahead of the event, Elder Mireku said: “All roads must lead to the Apostolic Church Ghana, Abeka Central Auditorium on Sunday for this year’s Living Sacrifice. I am excited about the event and I want to specially invite everyone to the programme. Come along with someone and let’s glorify the name of the Lord”.

Others who will minister at Living Sacrifice 2021 are Mosax from Nigeria, Afrifa Brothers, Deacon Andy Afranie, Deacon Samuel Teye, and a host of others.

“This year’s Living Sacrifice promises to be better than previous editions. We are honoured to host our own father and Minister, Elder Dr. Mireku as the guest artiste for the event. Don’t miss this opportunity to worship and praise our maker,” said gospel artiste and Team Lead of Faya Praiz Ministries, Eric Adzrolo (Faya).

The organisers of Living Sacrifice have assured that all COVID-19 protocols will be observed at the event.

Elder Mireku’s ministry began in the late 1970s. His worship songs earned him a Honorary Doctorate in sacred music from the Ecclesiastical Bishops And Leaders Conference of Africa (affiliated to the Kayiwa International University, Uganda) in 2016.

Elder Mireku has greatly influenced the gospel music industry and musicians in Ghana.

He has 56 albums to his credit.

He was honoured with a lifetime achievement award at the maiden edition of Ghana Music Awards, South Africa. 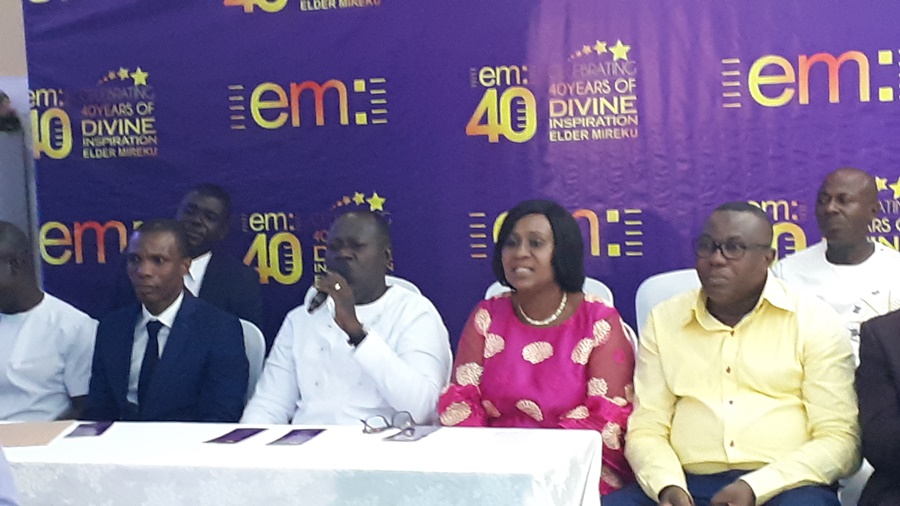 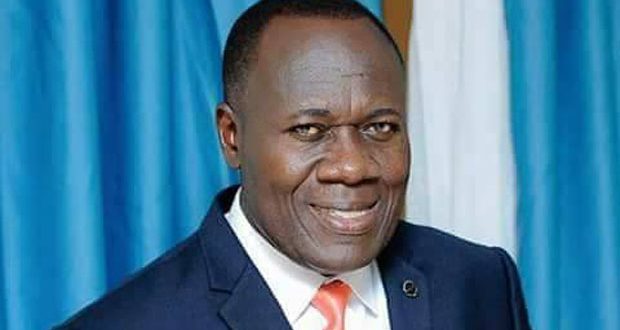 Be humble to succeed in ministry – Elder Mireku to gospel artistes