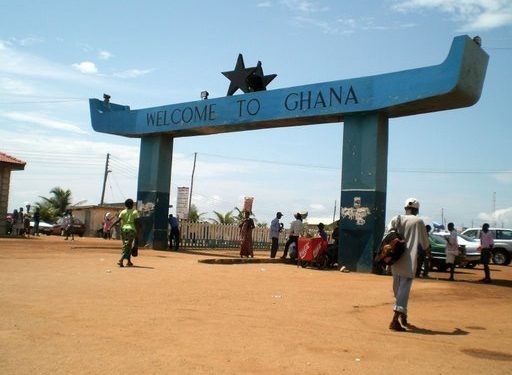 Some residents of Elubo in the Western Region will today [Thursday, September 2, 2021], demonstrate to demand the reopening of the Elubo border.

This comes after residents of Ketu South in the Volta Region protested for the opening of the Aflao border last week.

Like in Aflao, the residents of Elubo have also complained that the continuous closure of the land borders is negatively affecting their livelihoods.

In an interview with Citi News, the Assembly Member for Elubo West electoral area and convener of the group, Nana Frendoh Bosso Kwasi, said they will present a petition to the Municipal Chief Executive after the protest.

“We have been assured by the Police and all things being equal we are going to have a peaceful demonstration. We believe we need to press more if we want the government to take our concerns seriously,” he added.

President Akufo-Addo in March 2020 ordered the closure of the country’s borders as part of efforts to prevent the spread of the coronavirus.

The land borders have only been allowing the passage of cargo.

The Presidency has said President Nana Addo Dankwa Akufo-Addo will soon announce a decision on the current closure of the country’s borders after consultations with the COVID-19 National Response Team.

Research and Design lessons from the street [Article]