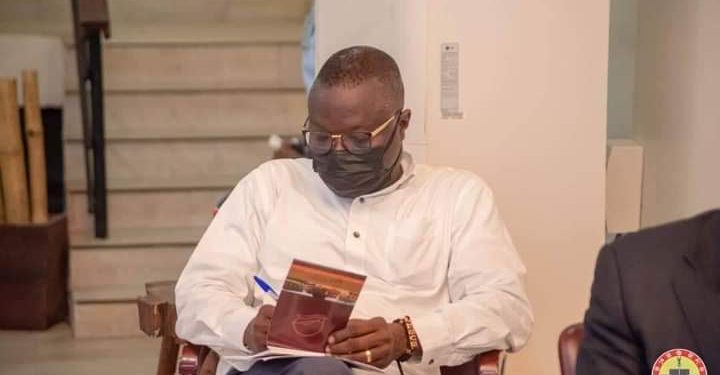 The family of a man who was knocked down by the vehicle of the Member of Parliament for Dormaa West, Vincent Oppong Asamoah, at Kpong Tamale in the Northern Region is demanding compensation from the legislator.

Peter Ndego Nyagri, a retiree worker of the Volta River Authority (VRA), was killed after the MP’s vehicle hit a pothole on the road, veered off, and knocked him and his daughter-in-law down.

The man later died at the Tamale Teaching Hospital, but his daughter-in-law survived.

According to the family, neither the Dormaa West MP or members of his party have commiserated with the family since the incident happened, hence their call for compensation to take care of their relative who is still receiving treatment at the hospital.

Henry Ndego, son of the deceased and husband to the surviving woman who spoke to Citi News said, “We as a family expected that the MP or the party faithful at the grassroots should have at least come to commiserate with the family, but as we speak, we haven’t seen any sign to show that there is remorse as a result of the accident involving the MP and our father.”

He is also appealing to the police to as a matter of urgency, expedite investigations to ensure that justice is served to the bereaved family.

“My wife is currently in the hospital receiving treatment, and we are expecting that at least something should be done. My father and wife are citizens just like the MP and his police guard, but they were flown that same day back to Accra. So we are appealing that at least the police should ensure a speedy administration of whatever is justifiable that will assist the family to be able to accommodate this painful loss we are going through.”