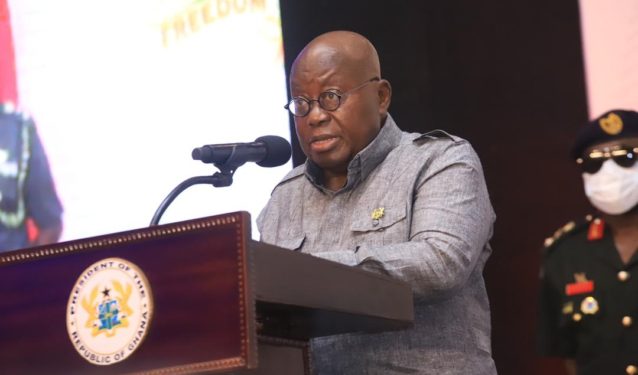 This was made known in a Facebook post by the Director of Communications at the Presidency, Eugene Arhin.

He confirmed that the President has finalized the list of nominees.

He thus assured that the Ministry of Local Government Rural Development will soon announce the names.

“List of MMDCE nominees finalized by President Akufo-Addo; it will be submitted in the morning to the Minister for Local Government, Decentralisation and Rural Development, Hon. Dan Botwe. Expect the list to be announced by the Minister very soon.”

However, the Presidency has rejected claims that the delay in appointing Metropolitan, Municipal, and District Chief Executives (MMDCEs) is hampering development at the local government level.

Aukus: UK, US and Australia launch pact to counter China

Aukus: UK, US and Australia launch pact to counter China