No SHS has complained about food shortage, but we’ll investigate – GES 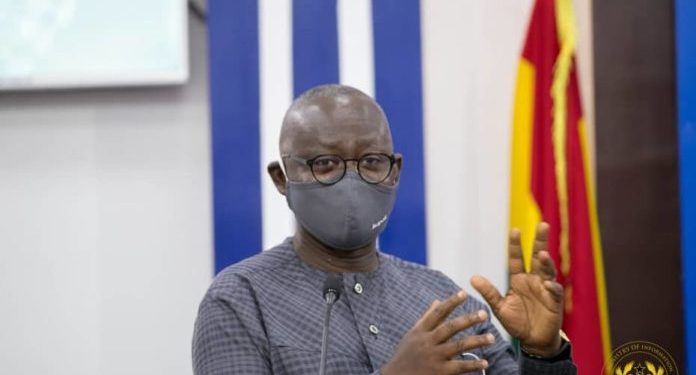 The Ghana Education Service, GES, says it has begun investigations into reports of food shortage in some Senior High Schools across the country.

There have been reports of shortages of particularly non-perishable foods, which are supplied by the National Food Buffer Stock Company, and perishable food items, which the schools purchase with state funds.

The General Secretary of the Ghana National Association of Teachers (GNAT), Thomas Musah complained to Citi News on Tuesday, August 30, 2021, about agitations from his union over the issue.

Messages from students and parents on the Citi Breakfast Show on Tuesday, August 31, 2021, also suggested that the dining hall menus in some schools were unsatisfactory.

Attempts by Citi News to engage headteachers and the schools directly to unravel the state of affairs have not been successful as they’re often unable to speak to the media or allow access into the schools due to GES rules or sometimes fear of intimidation by authorities.

Responding to this, the Public Relations Officer of the Ministry of Education, Kwasi Kwarteng, said checks by the Ministry revealed that there is no such situation in the various schools.

But some parents who phoned into the Citi Breakfast Show on Wednesday, September 1, 2021, insisted that their reports are a true reflection of the situation on the ground.

In an interview on Eyewitness News, the Director-General of GES, Prof. Kwasi Opoku-Amankwa, also insisted that GES has not received complaints of food shortage from any of the schools.

“As far as our records go, there is nothing like that. We have officially not received complaints from any of the schools over the issue. We have heard the issues that people are raising. As for the quality of food, it’s something that we can have a discussion on. But with the shortage of food, our checks indicate otherwise.”

He said his outfit has directed its Regional Directors to reach out to the various SHSs and compile a list of schools that may be experiencing food shortages.

“I assure parents and the general public that we will ensure that these issues are being looked into and will be addressed if found to be true. This is a critical period as it is an examination period and we want to see to it that everything is in order,” he added. 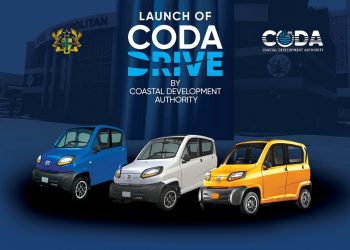 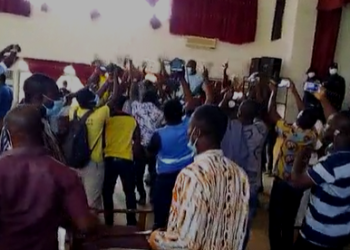